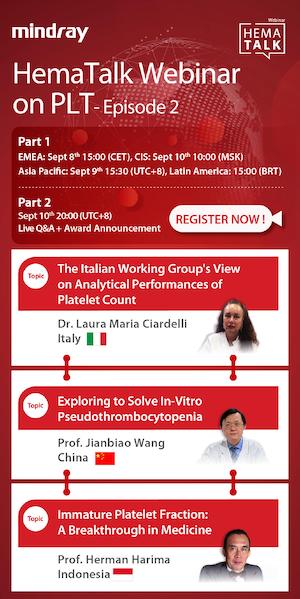 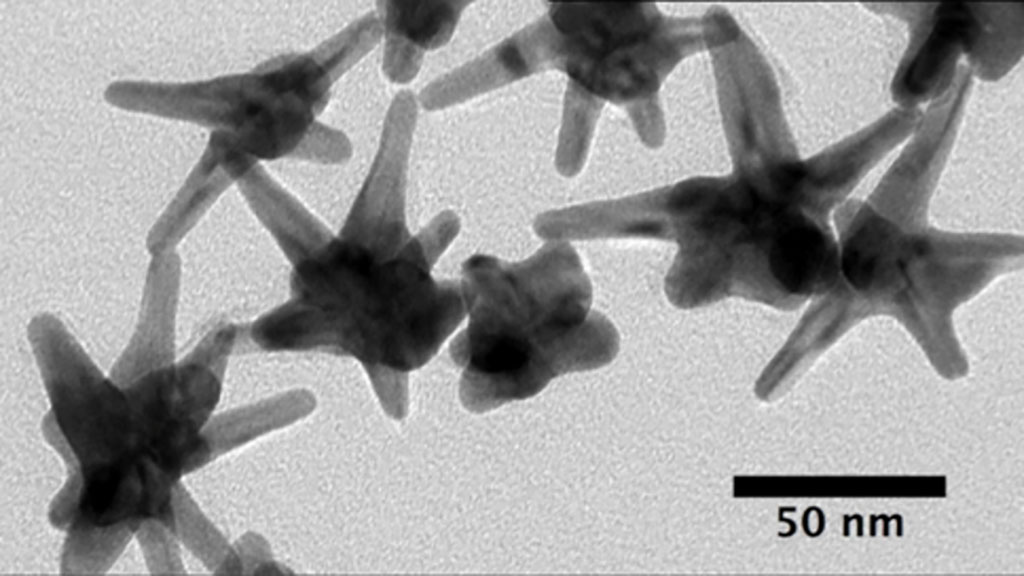 MicroRNAs (miRNAs) comprise a class of about 20 nucleotides-long RNA fragments that block gene expression by attaching to molecules of messenger RNA in a fashion that prevents them from transmitting the protein synthesizing instructions they had received from the DNA. With their capacity to fine-tune protein expression via sequence-specific interactions, miRNAs help regulate cell maintenance and differentiation. In addition to miRNAs playing an essential role in tumor development, dysregulation of certain miRNAs has been associated with many different diseases, such as dementia, and cardiovascular conditions. However, due to technical difficulties in detecting these small molecules, miRNAs have not been adopted into routine clinical practice for early diagnostics. Thus, it is important to develop alternative detection strategies that could offer more advantages over conventional methods.

The iMS-SERS technique is based on plasmonics, which refers to the enhanced electromagnetic properties of metallic nanostructures. The term plasmonics is derived from "plasmons", which are the quanta associated with longitudinal waves propagating in matter through the collective motion of large numbers of electrons. Incident light, usually from a laser, irradiating these surfaces excites conduction electrons in the metal, and induces excitation of surface plasmons leading to enormous electromagnetic enhancement of spectral signature, such as surface-enhanced Raman scattering (SERS) and surface-enhanced fluorescence (SEF) for ultrasensitive detection of chemical and biological species.

The SERS nanoprobe used in the current study relied on plasmonic-active nanostars as the sensing platform. An “OFF-to-ON” signal switch was based on a nonenzymatic strand-displacement process and the conformational change of stem-loop (hairpin) oligonucleotide probes upon target binding. This technique was used previously to detect a synthetic DNA sequence of interest. In this study, the design of the nanoprobe was modified to be used for the detection of short miRNA sequences.

In the current study, the investigators found that the iMS-SERS nanostar method detected miR-21, the microRNA biomarker linked to esophageal adenocarcinoma (EAC) and Barrett's esophagus (BE), the premalignant metaplasia associated with EAC. This approach enabled the direct detection of the esophageal cancer biomarker in RNA extracted from 17 endoscopic tissue biopsies. Thus, the potential of this label-free, homogeneous biosensor for cancer diagnosis without the need for target amplification was demonstrated by discriminating esophageal cancer and Barrett's esophagus from normal tissue with notable diagnostic accuracy.

"Gold nanostars have multiple spikes that can act as lighting rods for enhancing electromagnetic waves, which is a unique feature of the particle's shape," said senior author Dr. Tuan Vo-Dinh, professor of biomedical engineering at Duke University. "Our tiny nanosensors, called "inverse molecular sentinels", take advantage of this ability to create clear signals of the presence of multiple microRNAs. The Raman signals of label molecules exhibit sharp peaks with very specific colors like spectral fingerprints that make them easily distinguished from one another when detected. Thus we can actually design different sensors for different microRNAs on nanostars, each with label molecules exhibiting their own specific spectral fingerprints. And because the signal is so strong, we can detect each one of these fingerprints independently of each other."

"The general research focus in my lab has been on the early detection of diseases in people before they even know they are sick," said Dr.Vo-Dinh. "And to do that, you need to be able to go upstream, at the genomic level, to look at biomarkers like microRNA."

The gold nanostar paper was published in the May 4, 2020, online edition of the journal Analyst.

The coronavirus disease (COVID-19) that erupted in China since December 2019 and has gradually spread throughout the world. At present, it has caused tens of thousands of deaths, and the efficacy of certain... Read more

A team of researchers have developed a straightforward and naked-eye-sensitive nanoshell-enhanced immunoblotting technique to detect Mycobacterium tuberculosis (MTB) antigen 85B (Ag85B).... Read more

By detecting the mutated gene responsible for resistance to the drug ciprofloxacin, it is possible to identify gonorrhea patients who can be cured by a single oral dose of this drug. Gonorrhea, a sexually... Read more