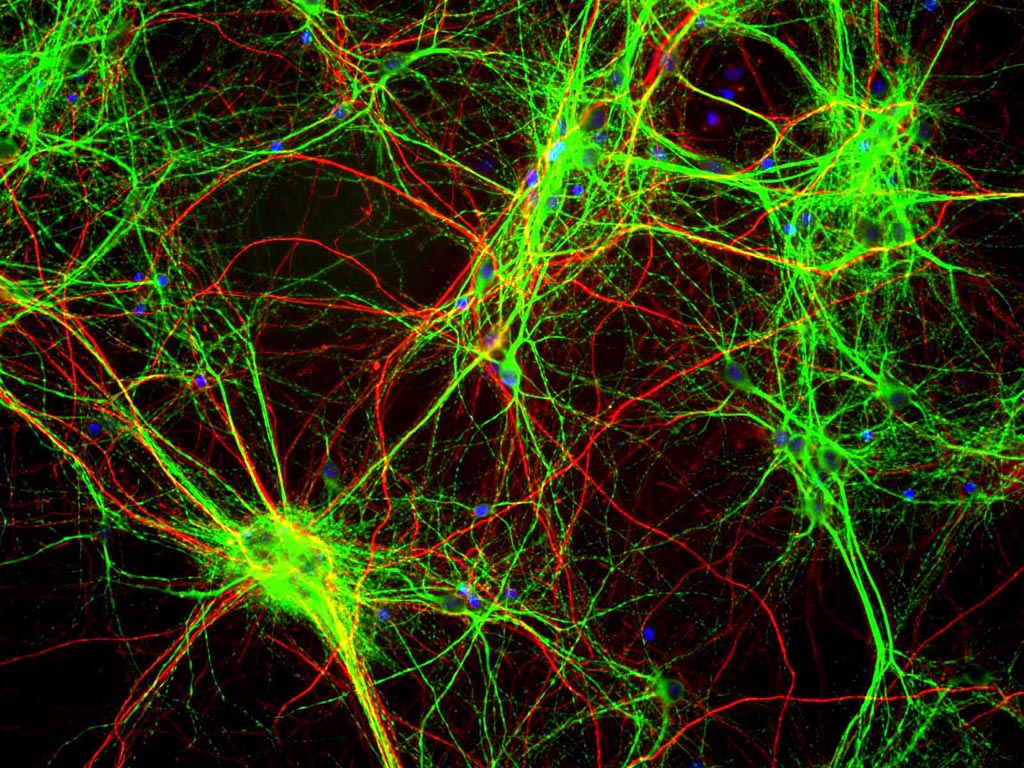 An international team of investigators examined whether longitudinal plasma NfL levels were associated with other hallmarks of AD such as amyloid plaques and tau phosphorylation. To accomplish this task, they used data from 1583 individuals in the multicenter Alzheimer’s Disease Neuroimaging Initiative study had been conducted from September 2005 through June 2016. Patients were eligible for inclusion if they had NfL measurements. Annual plasma NfL samples were collected for up to 11 years and were analyzed in 2018.

The findings suggested that plasma NfL could be used as a noninvasive biomarker associated with neurodegeneration in patients with AD and could be useful to monitor effects in trials of disease-modifying drugs.

The study was published in the April 22, 2019, online addition of the journal JAMA Neurology.