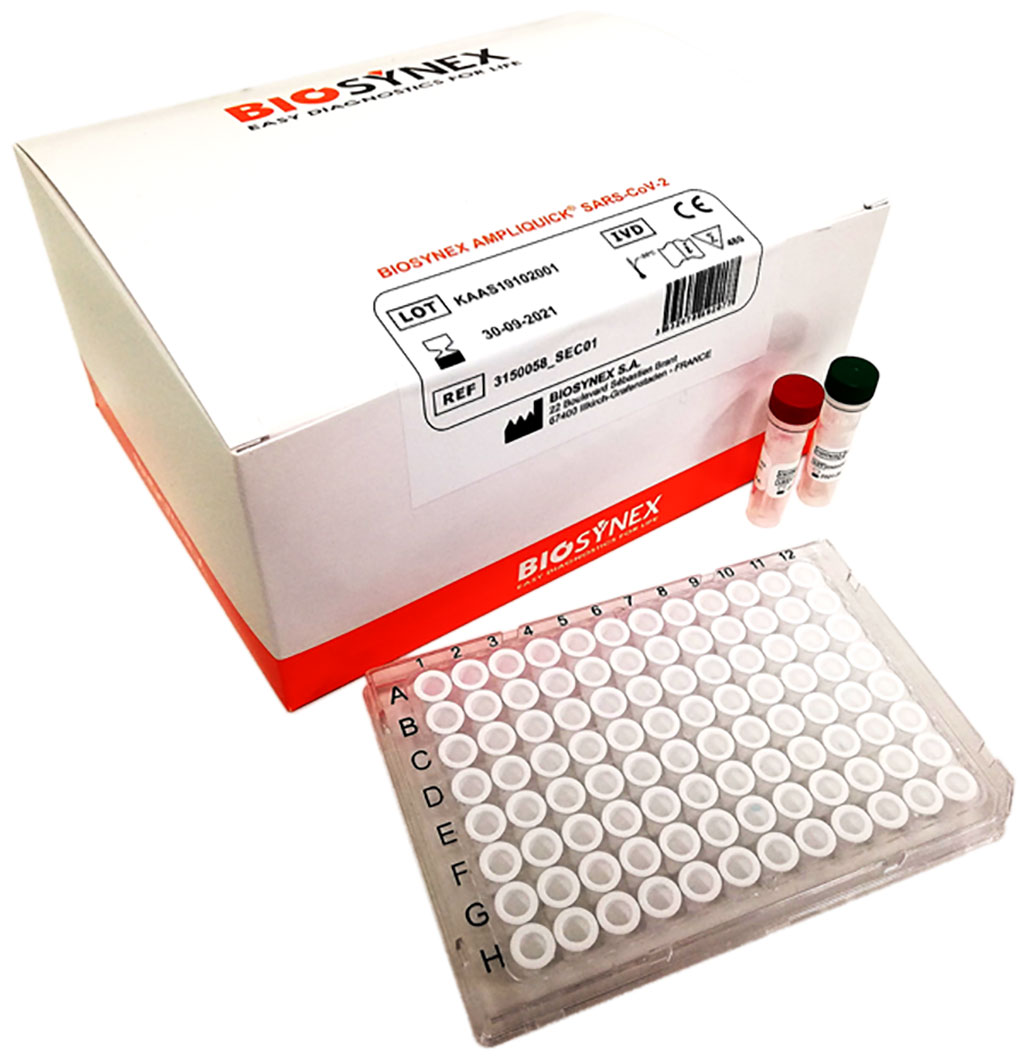 Image: The BIOSYNEX AMPLIQUICK Malaria is an in vitro molecular diagnostic test for the detection of the five species of Plasmodium (Photo courtesy of Biosynex)

Malaria is an infectious disease considered as one of the biggest causes of mortality in endemic areas. This life-threatening disease needs to be quickly diagnosed and treated. The standard diagnostic tools are thick blood smears microscopy and immuno-chromatographic rapid diagnostic tests.

However, these methods lack sensitivity especially in cases of low parasitaemia and non-falciparum infections. Therefore, the need for more accurate and reliable diagnostic tools, such as real-time polymerase chain reaction based methods which have proven greater sensitivity particularly in the screening of malaria, is pronounced.

The samples were tested by four different qPCR methods: the Ampliquick Malaria test (Biosynex SA, Illkirch-Graffenstaden France), the BioEvolution Plasmodium Typage test (Bio-Evolution, Île-de-France, France), the in-house HRM and the in-house TaqMan qPCRs. The specificity and sensitivity of each method and their confidence intervals were determined with the LAMP-based assay Alethia Malaria (Meridian Bioscience, Cincinnati, OH, USA) used as the reference for malaria diagnosis. The accuracy of species diagnosis of the Ampliquick Malaria test and the two in-house qPCRs was also evaluated using the BioEvolution Plasmodium Typage test as the reference method for species identification.

The investigators reported that that when compared to LAMP, a test with excellent diagnostic performances, the two in-house developed qPCRs were the most sensitive (sensitivity at 100% for the in-house TaqMan qPCR and 98.1% for the in-house high resolution melting (HRM) curve analysis qPCR, followed by the two commercial kits: the Biosynex Ampliquick Malaria test (sensitivity at 97.2%) and the BioEvolution Plasmodium Typage (sensitivity at 95.4%). Additionally, with the in-house qPCRs they were able to confirm a Plasmodium falciparum infection in microscopically negative samples that were not detected by commercial qPCR kits. This demonstrated that the var genes of P. falciparum used in these in-house qPCRs are more reliable targets than the 18S sRNA commonly used in most of the developed qPCR methods for malaria diagnosis.

The authors concluded that overall, their results accentuate the role molecular methods could play in the screening of malaria. This may represent a helpful tool for other laboratories looking to implement molecular diagnosis methods in their routine analysis, which could be essential for the detection and treatment of malaria carriers and even for the eradication of this disease. The study was published on June 27, 2022 in the Malaria Journal.