Bacterial Communities Diverge in The Lower Airways of CF Children 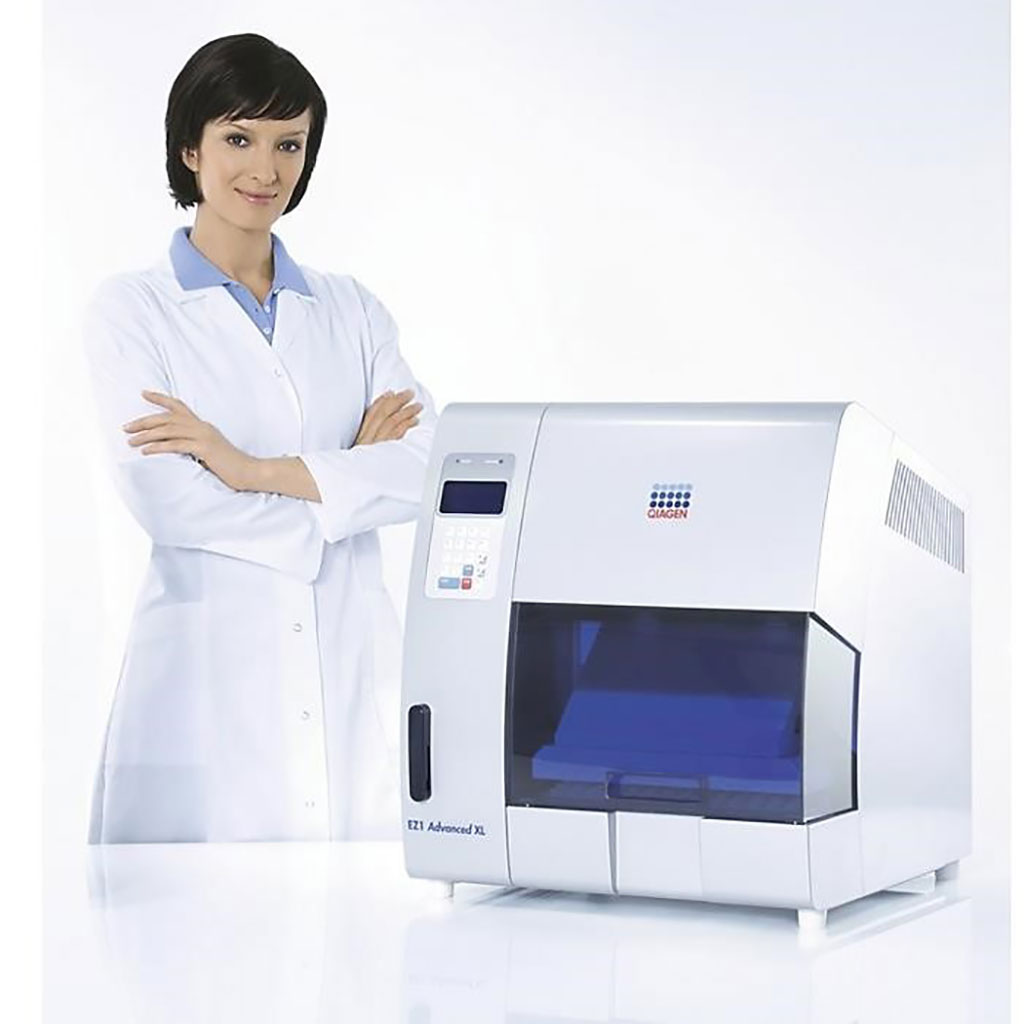 In infants and young children with CF, culture-independent next-generation sequencing approaches have been useful in describing the upper airway microbiota, and previous studies have shown that younger patients have higher diversity which decreases as lung disease progresses. Longitudinal analysis of infant samples has identified changes in microbial composition and diversity in the first two years of life.

The investigators reported that higher bacterial load and lower microbial diversity in samples from patients with cystic fibrosis. In addition, these samples also had a divergence from disease controls aged 2 to 5 years and higher neutrophilic inflammation relative to bacterial burden, according to the results. They observed an increase in traditional cystic fibrosis pathogens and decreased Streptococcus mitis, S. oralis and S. pneumoniae species in the samples from older participants with cystic fibrosis. The most prevalent species-level taxa were S. mitis/oralis/pneumoniae (52%) and Prevotella melaninogenica (44%). There was increased diversity in the heterogeneous disease controls independent of cystic fibrosis diagnosis and indication.

Theresa Laguna, MD, MSCS, an Associate Professor of Pediatrics and senior author of the study, said, “Establishing key age-related differences in lower airway bacterial communities and inflammation in patients with CF, especially during early childhood, may give us a window of opportunity for earlier and more precise treatment. If we can prevent worse infections, we could improve the quality of life and potentially expand the life expectancy of patients with CF.”

The authors concluded that they had found distinctions between the airway microbiomes of CF and disease control subjects in a pediatric population that can inform future studies. By using 16S, they characterized complex polymicrobial communities in the lower airway from infancy up to young adulthood in people with and without CF. The study was published on October 6, 2021 in the journal PLOS ONE.