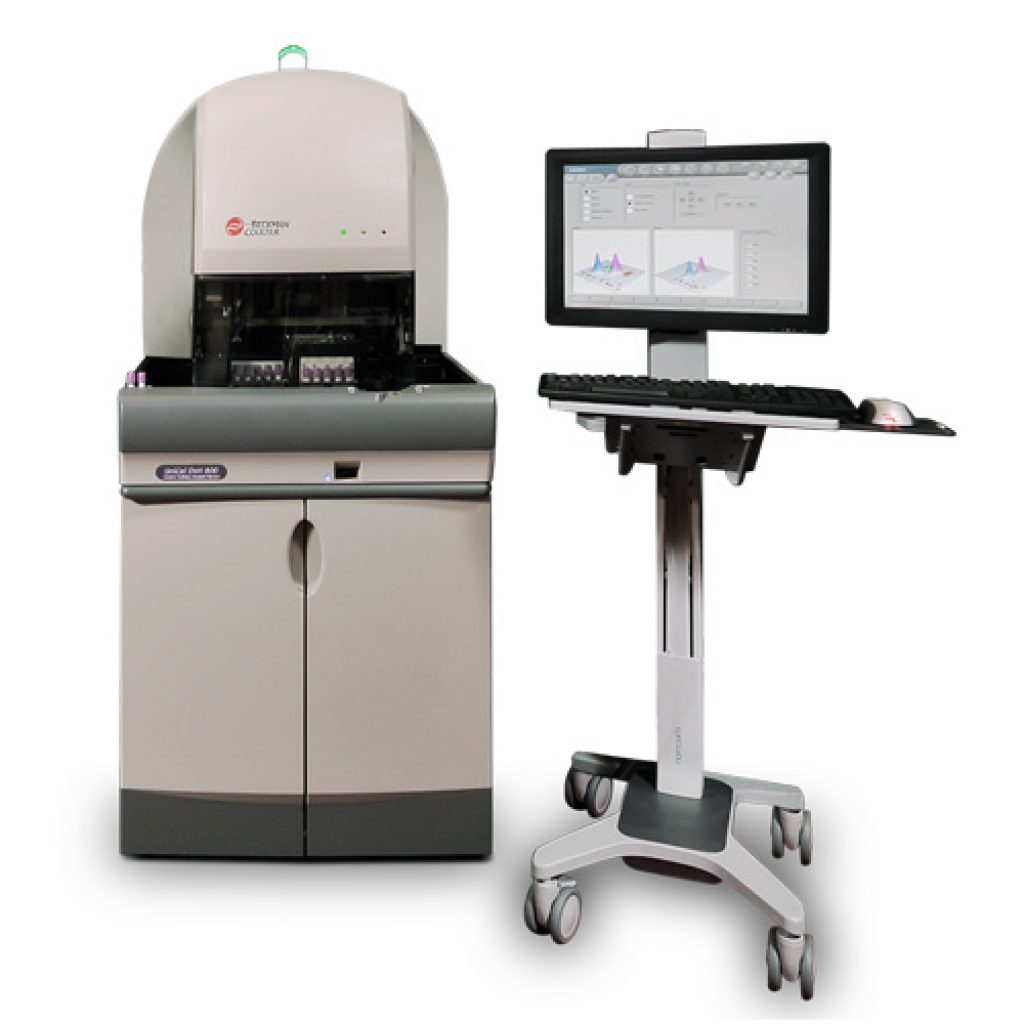 Image: The DxH 800 hematology analyzer, can utilize accurate data about individual cell size, shape and structure to provide high-quality first-pass results with VCS technology (Photo courtesy of Beckman Coulter Inc).
Malaria and dengue are highly endemic in most parts of India. Mangalore, a city in coastal Karnataka, India, has high prevalence of both these vector‐borne infections with extensive range of clinical presentations. The outbreak of these infections is common during and after the rainy season.

Clinical symptoms of these infections intersect each other and those seen in leptospirosis, typhoid fever and rickettsial infections. The latter three, though not as common as malaria and dengue fever, pose diagnostic difficulties in their early phases. The clinical presentation can vary from a mild febrile illness to lethal complications such as disseminated intravascular coagulation.

Medical Laboratory Scientists at the Kasturba Medical College (Manipal, India) compared automated parameters by VCS technology that can predict and aid in rapid and reliable prediction of specific infections such as malaria, dengue, leptospirosis, typhoid and rickettsial infections. This technology quantifies volume of the cells by voltage impedance (V); nuclear‐cytoplasmic ratio by radiofrequency conductivity (C); and internal cellular features such as cytoplasmic granularity and nuclear complexity by laser light scatter (S) and hence known as VCS technology. A total of 324 patients fulfilled the inclusion criteria of infection group and equal number of controls were included in the study.

The team reported that a total of 324 cases comprising of malaria (50%), dengue (30.9%), leptospirosis (13.9%), typhoid (4.0%) and rickettsial infections (1.2%) were included. There was statistically significant differences in the mean values of complete blood count parameters—hemoglobin, total leucocyte count, red blood cell count, hematocrits, red cell distribution width, differential leucocyte count, platelet count and plateletcrit between cases and controls and also between specific infections. The mean volumes of neutrophil, monocyte and lymphocyte were considerably increased in malaria and dengue fever compared to leptospirosis, typhoid and rickettsial infections. VCS parameters were the least altered in typhoid fever, except for a strikingly high conductivity and scatter of eosinophils.

The authors concluded that there was significant difference in the volume, conductivity and scatter of neutrophils, monocytes and lymphocytes between the five groups and the values are found to be greatest in malaria. Mean neutrophil volume (MNV), mean lymphocyte volume (MLV) and mean monocyte volume (MMV) were increased significantly in malaria and dengue fever compared to leptospirosis, typhoid and rickettsial infections. Dengue cases showed significantly higher values in most of the leucocyte light scatter data. The study was published on February 4, 2021 in the Journal of Clinical Laboratory Analysis.