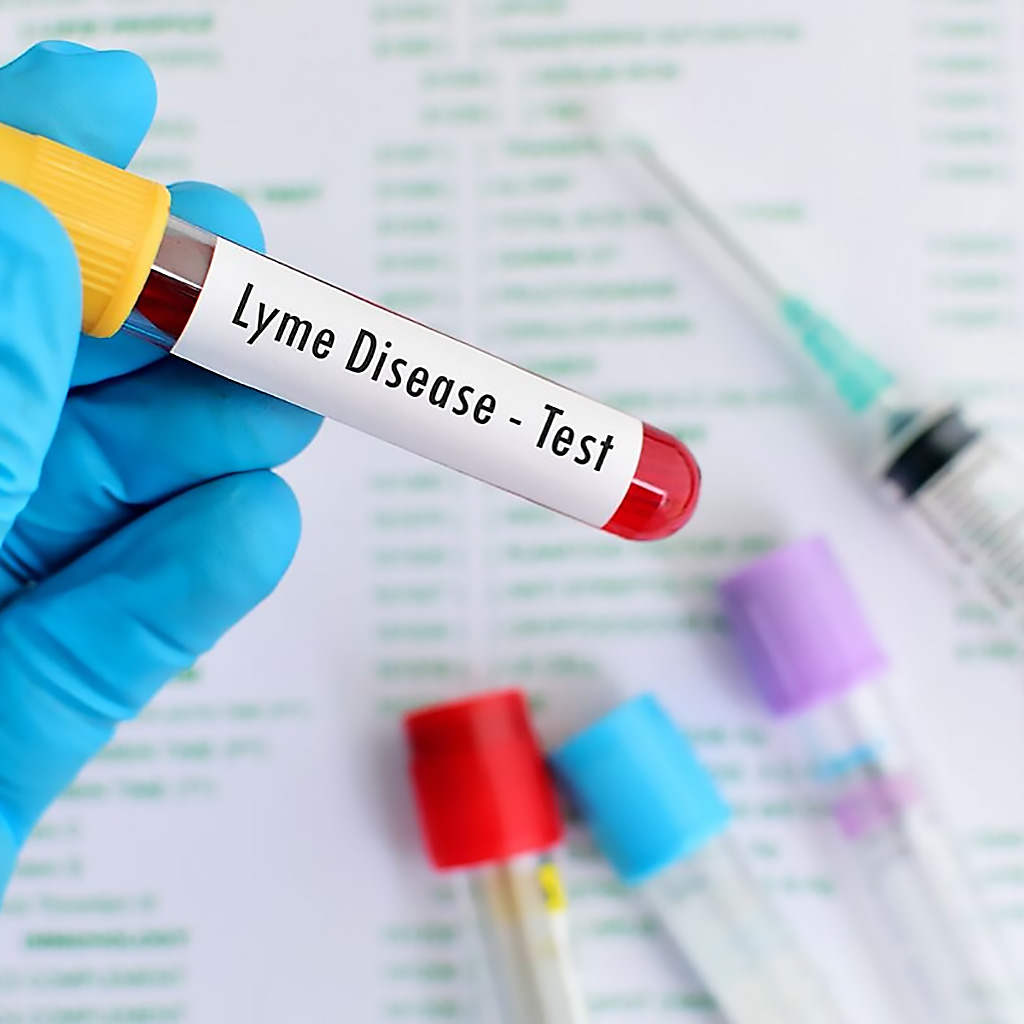 Image: The Diagnostic Performance of C6 Enzyme Immunoassay for Lyme Arthritis has been evaluated (Photo courtesy of Lonnie R. Marcum, PT, BSHCA)
In the USA, Lyme arthritis is the most common feature of late stage infection with the tick-borne spirochete, Borrelia burgdorferi, usually beginning months after the initial tick bite. Patients with Lyme arthritis have intermittent or persistent attacks of joint swelling and pain in one or a few large joints, especially the knee, usually over a period of several years, without prominent systemic manifestations.

In Lyme disease endemic areas, initial management of children with arthritis can be challenging because diagnostic tests take several days to return results, leading to potentially unnecessary invasive procedures. Synovial fluid polymerase chain reaction (PCR) testing for B. burgdorferi DNA is often positive prior to treatment, but it is not a reliable marker of spirochetal eradication after antibiotic therapy.

Lise Nigrovic, MD, MPH, an assistant professor of Pediatrics and co-author of the study, said, “We demonstrated that the C6 EIA test, a previously approved first-tier test for Lyme disease, with results available within a few hours, could be used to safely guide initial management for children with inflamed joints to avoid unnecessary invasive procedures for children with Lyme arthritis.”

The authors concluded that in Lyme disease endemic areas, a C6 EIA result could be used to guide initial clinical decision-making, without misclassifying children with septic arthritis. The study was published in the December, 2019 issue of the journal Pediatrics.