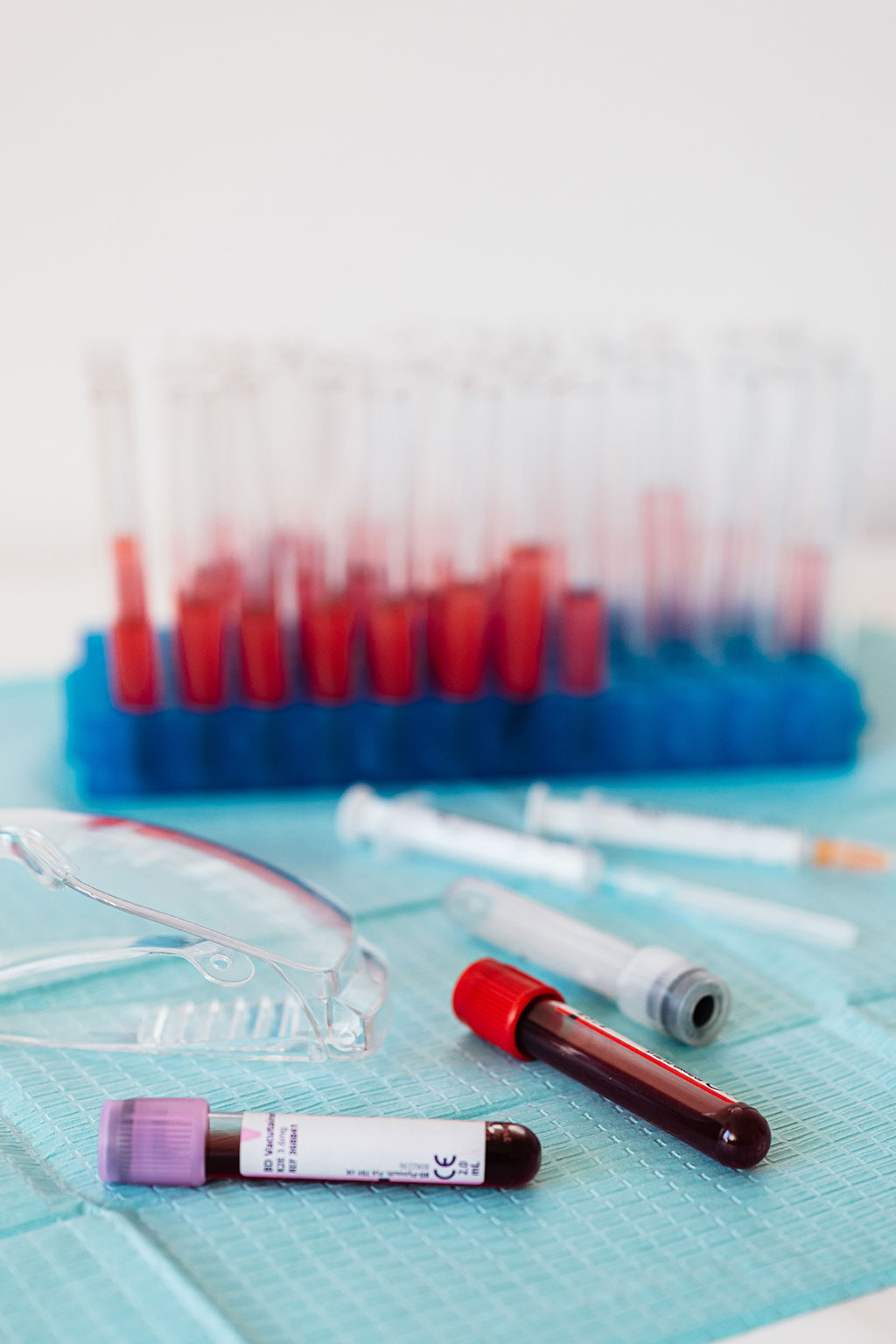 Hematology is defined as the diagnostic classification of cells present in the blood and resulting identification of diseases of the blood-forming organs and diseases of the blood. It includes the calculation of WBC, RBC, and platelets. The analysis of hematologic disorders is related to disease monitoring, prognosis, diagnosis, and screening. Hematology testing devices have come a long way from disease detection and monitoring to counting and characterizing blood cells. The concept of automation has extended to detect small cell populations in order to diagnose rare blood conditions, which requires less labor, rapid result, and easy-to-use analyzers. Current technologies include automation of hematology analyzer, electrical impedance, flow cytometry, and fluorescent flow. The combination of these technologies has increased the yield and productivity of test results.

The global hematology diagnostics market was valued at approximately USD 3.5 billion in 2017 and is anticipated to expand at a CAGR of more than 5% from 2018 to 2026 to reach about USD 5.5 billion by 2026. The market is expected to be driven by a rise in the prevalence of blood disorders, technological advancements and introduction of new, technically-advanced fully automated hematology analyzers, significant demand for laboratory automation, and increase in consolidation among market players and diagnostic laboratories. These are the latest findings of Transparency Market Research Inc. (Wilmington, DE, USA), a global market research company.

The rapid expansion of the global hematology diagnostics market can be attributed primarily to the increasing prevalence of blood disorders. A rise in awareness about these disorders among health care professionals and patients is expected to drive higher demand for hematology diagnostics. Test volume, i.e. number of tests performed, is expected to increase owing to technological advances in disease diagnosis, and rise in demand for preventive diagnosis and treatment monitoring. This is also fueling the demand for hematology analyzers with high throughput. The technological revolution in hematology testing is expected to propel market growth during the forecast period.