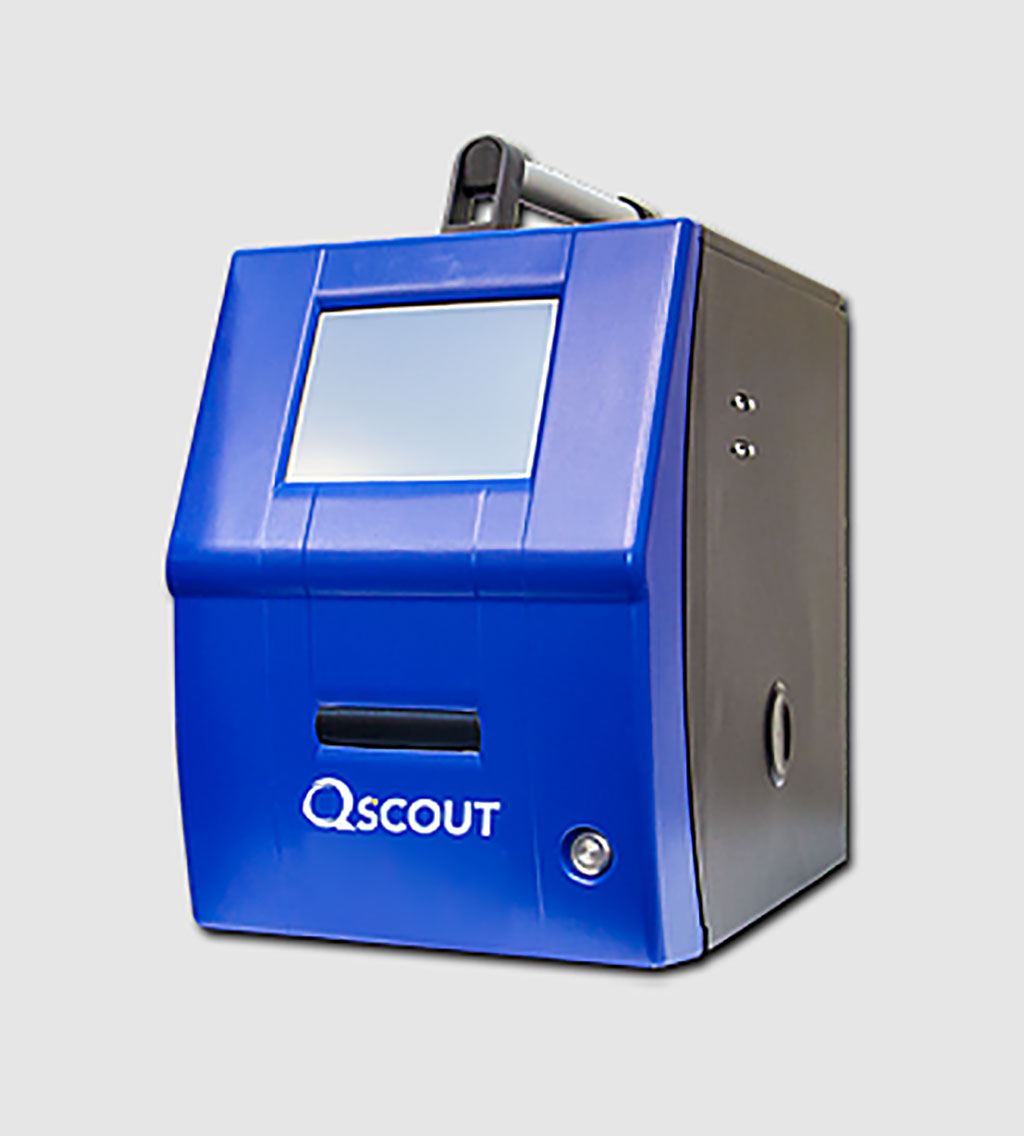 An innovative, easy-to-use system for the earlier detection of severe infection, including sepsis, is being designed for use at point of care in urgent care clinics, doctors' offices and other pre-hospital settings, and could result in critical earlier intervention and improved patient outcomes.

Advanced Animal Diagnostics (AAD; Morrisville, NC, USA), a developer of rapid diagnostic and data systems, has been awarded a federal contract by the Biomedical Advanced Research and Development Authority's (BARDA) Division of Research, Innovation and Ventures for its advanced diagnostic development to seek earlier detection of sepsis. AAD's QScout RLD+ system is being developed as an easy-to-use, rapid-result hematology analyzer to capture a 7-part leukocyte differential, including quantification of band neutrophils and other immature granulocytes (IG). In serious infections, bands are released after mature neutrophils are depleted, and then IGs are released. Having automated band counts and the simultaneous availability of IG counts would be a first in medicine and will enable earlier identification of infection, including sepsis.

The QScout RLD+ system is designed to deliver laboratory-grade results in two minutes, in almost any setting, compared to the approximately two hours required of a traditional manual hospital testing procedure. According to the Centers for the Disease Prevention and Control (CDC), sepsis is a life-threatening medical emergency that happens when an infection a person already has triggers a chain reaction throughout the body. Infections that lead to sepsis most often start in the lung, urinary tract, skin, or gastrointestinal tract, although almost any infection can trigger sepsis, in which a localized infection progresses to severe infection throughout the body. Each hour delayed for the onset of antibiotic treatment of septic shock can increase mortality by nearly 8%.

"According to the CDC, the vast majority of sepsis cases – 87% - begin outside of a hospital," said Joy Parr Drach, CEO of AAD. "Having a test system that in about two minutes can give results patient-side that are typically only available in a hospital setting would provide critical information and allow faster intervention for the patient. This new test system represents AAD doing things not before possible in places not before possible."