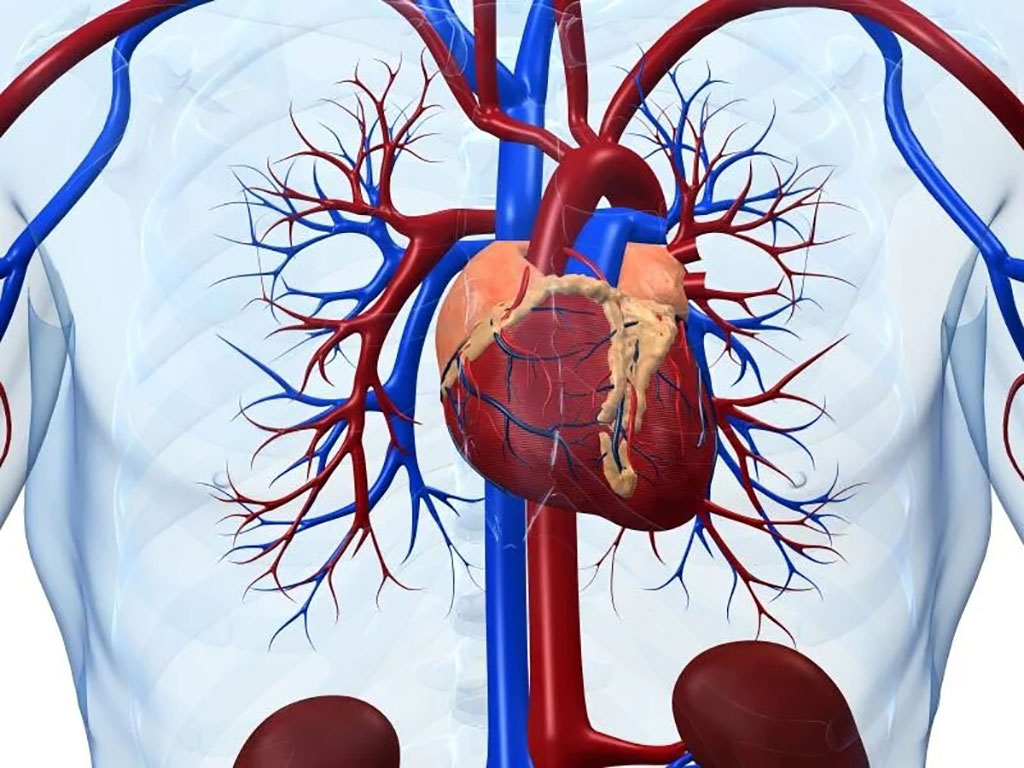 Image: Genetic variants are associated with unexplained sudden cardiac death in both adult White and African American individuals (Photo courtesy of Latin American Society of Interventional Cardiology)
As many as 450,000 Americans die every year from a sudden, fatal heart condition, and in slightly more than one in ten cases the cause remains unexplained even after an autopsy. Most sudden cardiac deaths are caused by abnormal heart rhythms called arrhythmias and the most common life-threatening arrhythmia is ventricular fibrillation.

Cardiovascular Scientists at the University of Maryland School of Medicine (Baltimore, MD, USA) and their many colleagues performed genetic sequencing in 413 patients, who died at age 41 on average of sudden unexplained heart failure. This genetic association study included 683 African American and White adults who died of unexplained SCD and were included in an autopsy registry. Overall, 413 individuals had DNA of acceptable quality for genetic sequencing. Data were collected from January 1995 to December 2015. A total of 30 CM genes and 38 arrhythmia genes were sequenced, and variants in these genes, curated as P/LP, were examined to study their frequency.

Aloke Finn, MD, Clinical Associate Professor of Medicine and the senior author of the study, said, “Genetic screening isn't routinely used in cardiology, and far too many patients still die suddenly from a heart condition without having any previously established risk factors. We need to do more for them. What we found opens the door and asks some important questions. Should we be doing routine genetic screening in those who have a family history of unexplained sudden cardiac death?” 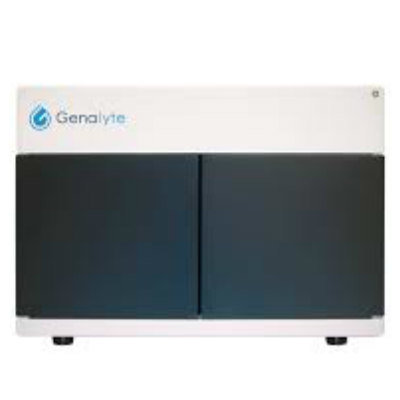