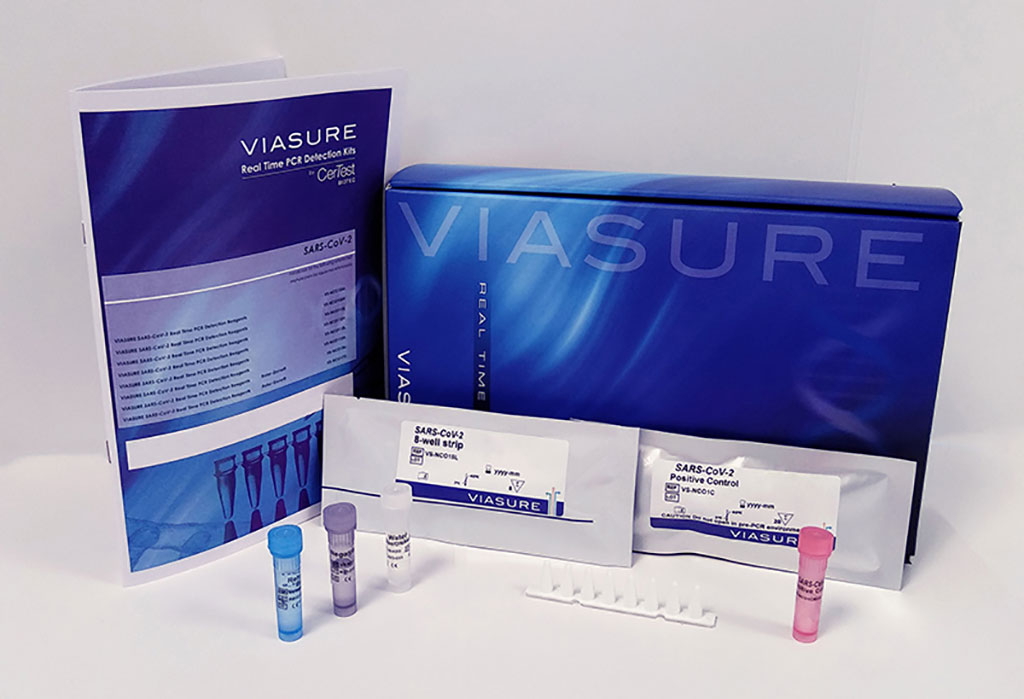 The appearance of genetic mutations is a natural and expected event within the evolution process of a virus. In fact, some specific mutations define the viral genetic groups currently circulating globally. Besides, thanks to the genetic sequencing of the pathogen worldwide, it has been possible to establish patterns of dispersal and evolution of the virus. All viruses, including SARS-CoV-2, mutate over time. Some changes may affect the virus’s properties, such as how easily it spreads, the associated disease severity, or the performance of vaccines, therapeutic medicines, diagnostic tools, or other public health and social measures.

All these variants described above show potential reduction in neutralization by some
immunotherapies and reduction of expected effects of vaccines or has been identified to cause community transmission. That is why, their appearance constitute a first-order public health problem that can have an important impact on control of the pandemic. A concern regarding the new variants is that their detection by molecular techniques (RT-PCR) could be affected.