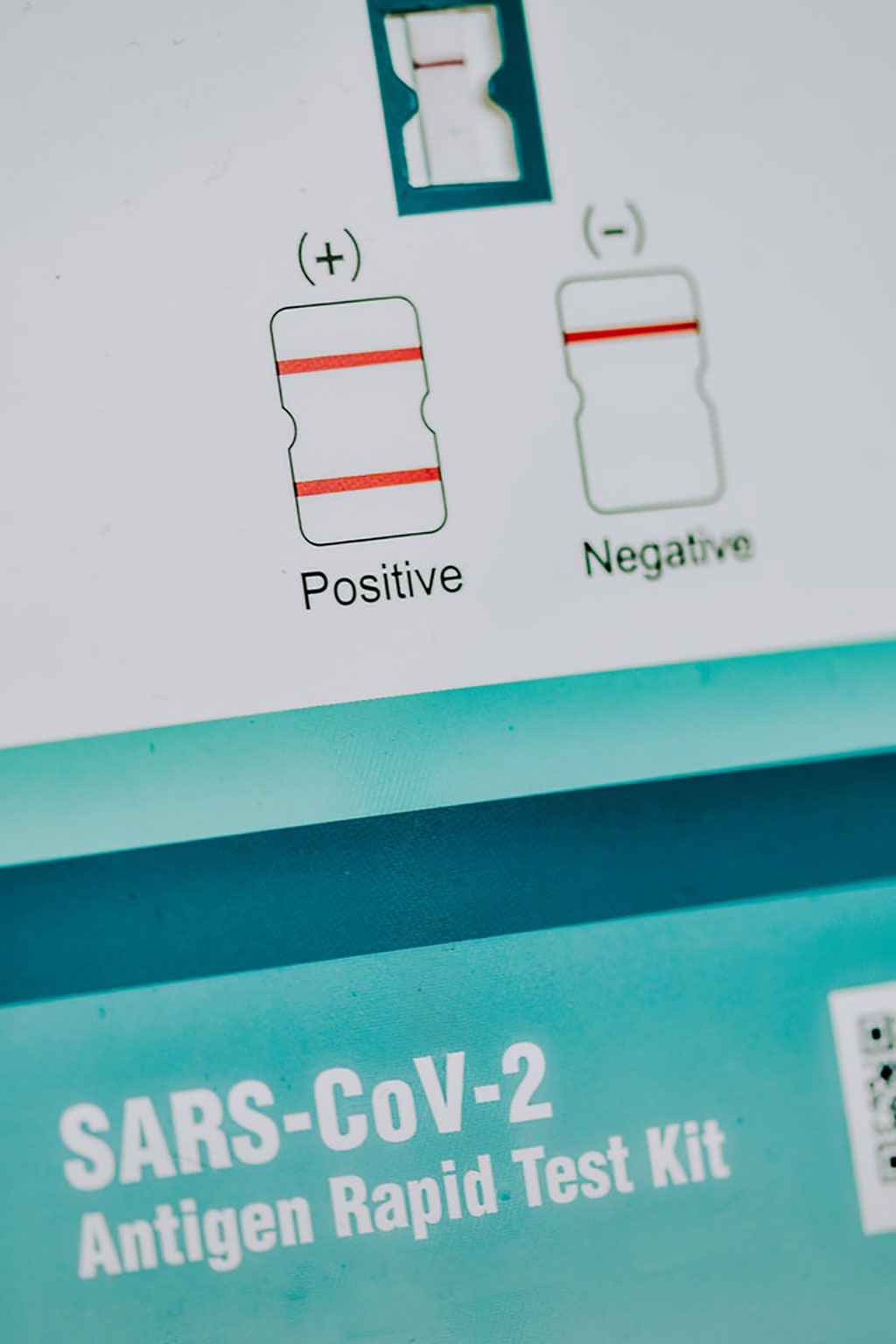 Illustration
A computational analysis of COVID-19 tests suggests that, in order to minimize the number of infections in a population, the amount of testing matters more than the sensitivity of the tests that are used.

Researchers from Ashoka University (Haryana, India) and the National Centre for Biological Sciences TIFR (Bangalore, India) used computational models to conduct simulations of how COVID-19 spreads among a population, given different combinations of tests and the economic tradeoffs between them. Accounting for the movement of people between different locations, they calculated the total number of infections that would occur by the end of a pandemic under each scenario.

Different states in India use different mixes of two main tests for COVID-19: a very sensitive reverse-transcriptase polymerase-chain-reaction (RT-PCR) test and a less sensitive rapid antigen test. Traditional thinking holds that an all-RT-PCR approach will ultimately lead to fewer overall infections. While RT-PCR tests are more sensitive than rapid antigen tests, they are more expensive and do not provide results immediately. Therefore, the precise mix of tests needed to optimize outcomes while accounting for cost constraints has been unclear.

Their analysis suggests that using only rapid antigen tests could achieve similar outcomes, in terms of total infections, as using only RT-PCR tests - as long as the number of people tested is high enough. This suggests that governments in lower and middle-income countries might be able to achieve optimal outcomes by concentrating on ramping up testing using less sensitive tests which provide immediate results, rather than favoring RT-PCR.

The researchers also note that governments should continue to explore different mixes of tests that will yield the biggest reduction in the number of cases. Given that the costs of testing are falling, this mix could also be recalibrated regularly to monitor what makes the most economic sense.

"Tests are continually improving, and the tradeoffs are in favor of rapid testing, even if it is less sensitive," said Gautam Menon of Ashoka University. "Modeling the effects of using different combinations of tests, keeping in mind their relative costs, can suggest specific policy changes that will have a substantial effect on changing the trajectory of the epidemic."