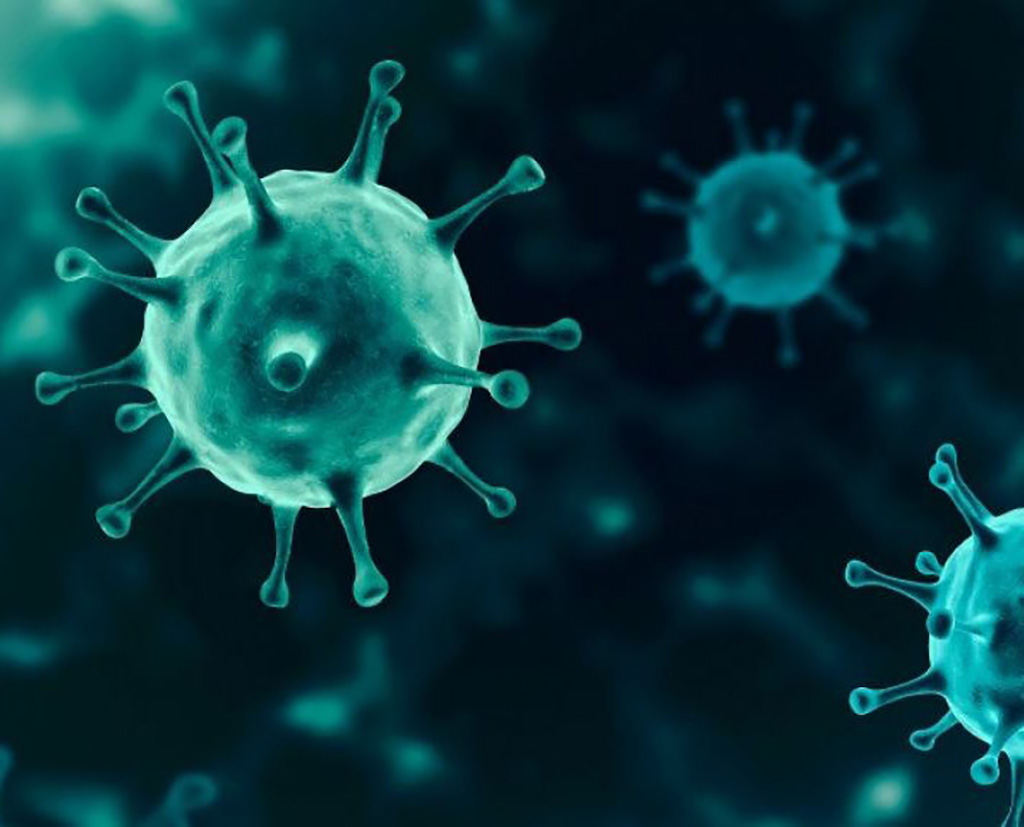 Illustration
Lateral flow devices can detect most infectious COVID-19 cases and could allow a safer relaxation of the current lockdown, according to a new study.

Researchers from the University of Oxford (Oxford, UK), working with Public Health England and NHS Test and Trace, have used Test and Trace data to find out why some individuals pass COVID-19 on to their contacts more easily than others, and if lateral flow tests are sufficient in detecting those who are most infectious. Using information from over a quarter of a million people who have participated in the UK government’s Test and Trace program, the scientists found that in all groups, the more virus detected in the nose and throat (known as ‘viral load’), the more infectious the individual is. This is the first time this has been confirmed in a large-scale study and explains part of why some people pass COVID-19 on and others do not. Overall, only six in 100 contacts of infected cases went on to get infected themselves.

Understanding why some individuals with COVID-19 are more infectious than others has been a key piece of information missing from creating a more effective testing system. Since those with higher viral loads are more likely to pass the infection on to others, these infected individuals are the most important to detect, so they can be isolated, thus, reducing onward transmission. COVID-19 tests that are less sensitive than the standard PCR but, easier to make widely available, such as lateral flow tests, could be a good solution to ensuring those who are highly infectious are able to know they need to isolate more quickly and could allow an easing of lockdown restrictions. They would also allow more people to be tested yielding immediate results, including those who do not have symptoms and people at increased risk of testing positive, for example, because of their work or having been a contact themselves.

Although lateral flow tests are a rapid and relatively cheap way to detect COVID-19, their role in detecting actively infectious people has been controversial. While lateral flow tests do not detect as many cases as the standard PCR test, there has been much debate on whether they are ‘good enough’ to catch most infectious cases of COVID-19. It was already known that lateral flow tests are more accurate the more virus that is present. Because this research has shown that the same people who are detected best by lateral flow kits, with high viral loads, are also the most infectious, this means that lateral flow tests can detect most people who would otherwise go on to infect someone else. In the current research, modeling has found that they would be effective at detecting up to 90% of the infections that the individuals then passed on to their contacts.

“Lateral flow tests have been very popular with staff at our hospitals in Oxford, with over 60,000 tests done since November. We’ve been able to detect asymptomatic infected staff who would not have been otherwise diagnosed, protecting patients and staff. The tests can be done at home before coming to work with a result available within 30 minutes,” said Tim Peto, Professor of Medicine at the University of Oxford and senior author on the study. “We know that lateral flow tests are not perfect, but that doesn’t stop them being a game changer for helping to detect large numbers of infectious cases sufficiently rapidly to prevent further onward spread.”