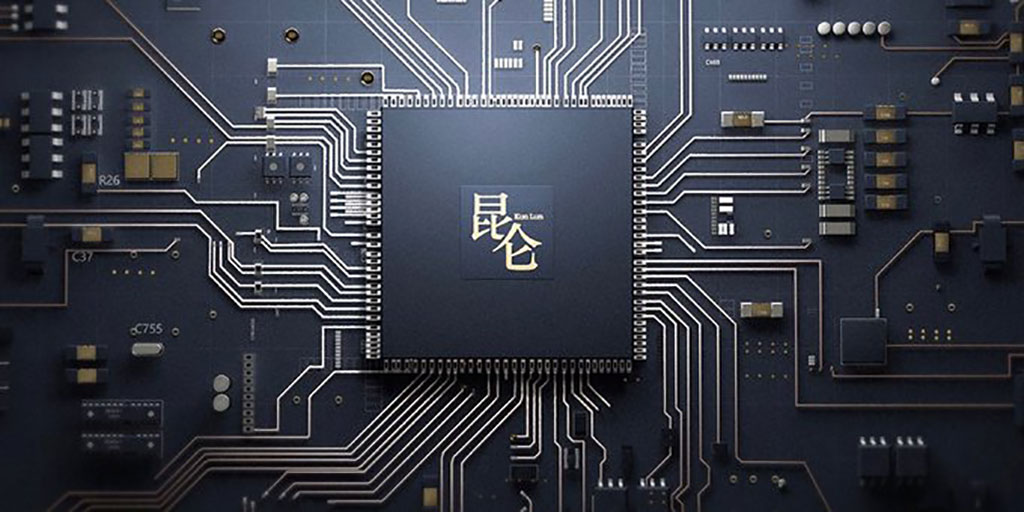 The key insight making this possible is that many properties of biological systems can be interpreted in terms of words and sentences. In the last few years, a handful of researchers have shown that protein sequences and genetic codes can be modeled using NLP techniques. Now, computational biologists at the Massachusetts Institute of Technology (MIT; Cambridge, MA, USA) have pulled several of these strands together and use NLP to predict mutations that allow viruses to avoid being detected by antibodies in the human immune system, a process known as viral immune escape. The basic idea is that the interpretation of a virus by an immune system is analogous to the interpretation of a sentence by a human.

The team uses two different linguistic concepts: grammar and semantics (or meaning). The genetic or evolutionary fitness of a virus - characteristics such as how good it is at infecting a host - can be interpreted in terms of grammatical correctness. A successful, infectious virus is grammatically correct; an unsuccessful one is not. Similarly, mutations of a virus can be interpreted in terms of semantics. Mutations that make a virus appear different to things in its environment - such as changes in its surface proteins that make it invisible to certain antibodies - have altered its meaning. Viruses with different mutations can have different meanings, and a virus with a different meaning may need different antibodies to read it.

To model these properties, the researchers used an LSTM, a type of neural network that predates the transformer-based ones used by large language models like GPT-3. These older networks can be trained on far less data than transformers and still perform well for many applications. Instead of millions of sentences, they trained the NLP model on thousands of genetic sequences taken from three different viruses: 45,000 unique sequences for a strain of influenza, 60,000 for a strain of HIV, and between 3,000 and 4,000 for a strain of the SARS-CoV-2 virus.

NLP models work by encoding words in a mathematical space in such a way that words with similar meanings are closer together than words with different meanings. This is known as an embedding. For viruses, the embedding of the genetic sequences grouped viruses according to how similar their mutations were. The overall aim of the approach is to identify mutations that might let a virus escape an immune system without making it less infectious - that is, mutations that change a virus’s meaning without making it grammatically incorrect.

To test their approach, the team used a common metric for assessing predictions made by machine-learning models that scores accuracy on a scale between 0.5 (no better than chance) and 1 (perfect). In this case, they took the top mutations identified by the tool and, using real viruses in a lab, checked how many of them were actual escape mutations. Their results ranged from 0.69 for HIV to 0.85 for one coronavirus strain. This is better than results from other state-of-the-art models, according to the researchers.

The team has been running models on new variants of the coronavirus, including the so-called UK mutation, the mink mutation from Denmark, and variants taken from South Africa, Singapore and Malaysia. Using NLP accelerates a slow process. Previously, the genome of the virus taken from a COVID-19 patient in hospital could be sequenced and its mutations re-created and studied in a lab. However, that can take weeks, whereas the NLP model predicts potential mutations straight away, which focuses the lab work and speeds it up.

“We’re learning the language of evolution,” said Bonnie Berger, a computational biologist at the Massachusetts Institute of Technology. “Biology has its own language.”