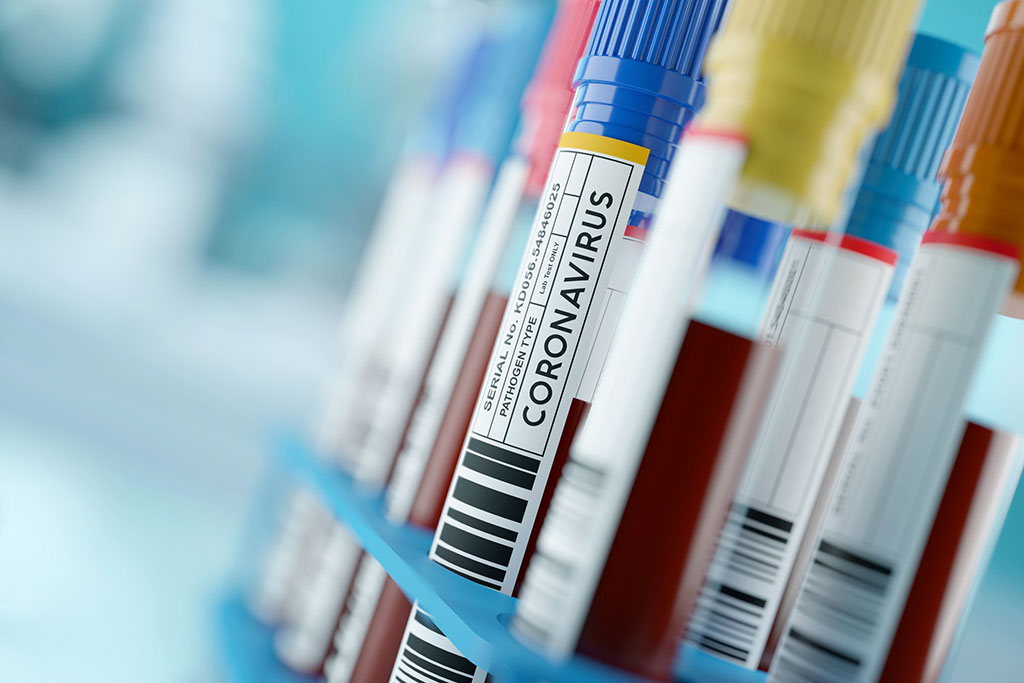 Illustration
A mathematician from Cardiff University has developed a new method for processing large volumes of COVID-19 tests which he believes could lead to significantly more tests being performed at once and results being returned much quicker.

Dr. Usama Kadri, from the Cardiff University’s School of Mathematics (Cardiff, UK), believes the new technique could allow many more patients to be tested using the same amount of tests tubes and with a lower possibility of false negatives occurring. Dr Kadri’s technique uses simple algebraic equations to identify positive samples in tests and takes advantage of a testing technique known as ‘pooling’. Pooling involves grouping a large number of samples from different patients into one test tube and performing a single test on that tube. If the tube is returned negative then you know that everybody from that group does not have the virus. Pooling can be applied by laboratories to test more samples in a shorter space of time, and works well when the overall infection rate in a certain population is expected to be low.

If a tube is returned positive then each person within that group needs to be tested once again, this time individually, to determine who has the virus. In this instance, and particularly when it is known that infection rates in the population are high, the savings from the pooling technique in terms of time and cost become less significant. However, Dr. Kadri’s new technique removes the need to perform a second round of tests once a batch is returned positive and can identify the individuals who have the virus using simple equations. The technique works with a fixed number of individuals and test tubes, for example 200 individuals and 10 test tubes, and starts by taking a fixed number of samples from a single individual, for example 5, and distributing these into 5 of the 10 test tubes.

Another 5 samples are taken from the second individual and these are distributed into a different combination of 5 of the 10 tubes. This is then repeated for each of the 200 individuals in the group so that no individual shares the same combination of tubes. Each of the 10 test tubes is then sent for testing and any tube that returns negative indicates that all patients that have samples in that tube must be negative. If only one individual has the virus, then the combinations of the tubes that return positive, which is unique to the individual, will directly indicate that individual. However, if the number of positive tubes is larger than the number of samples from each individual, in this example 5, then there should be at least two individuals with the virus. The individuals that have all of their test tubes return positive are then selected.

The method assumes that each individual that is positive should have the same quantity of virus in each tube, and that each of the individuals testing positive will have a unique quantity of virus in their sample which is different to the others. From this, the method then assumes that there are exactly two individuals with the virus and, for every two suspected individuals, a computer is used to calculate any combination of virus quantity that would return the actual overall quantity of virus that was measured in the tests. If the right combination is found then the selected two individuals have to be positive and no one else. Otherwise, the procedure is repeated but with an additional suspected individual, and so on until the right combination is found. So far, the method has been assessed using simulations of testing scenarios and Dr. Kadri acknowledges that lab testing will need to be carried out to increase confidence in the proposed method. Moreover, for clinical use, additional factors need to be considered including sample types, viral load, prevalence, and inhibitor substances.

“Applying the proposed method allows testing many more patients using the same number of testing tubes, where all positives are identified with no false negatives, and no need for a second round of independent testing, with the effective testing time reduced drastically,” Dr. Kadri said.