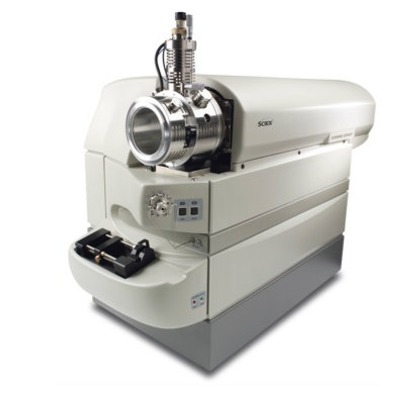 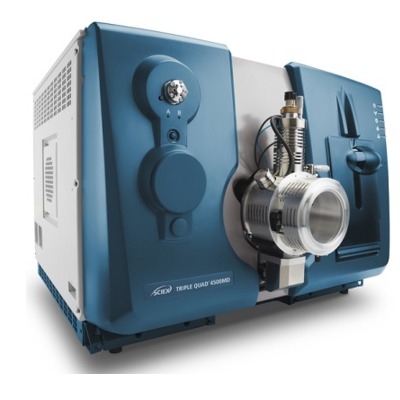 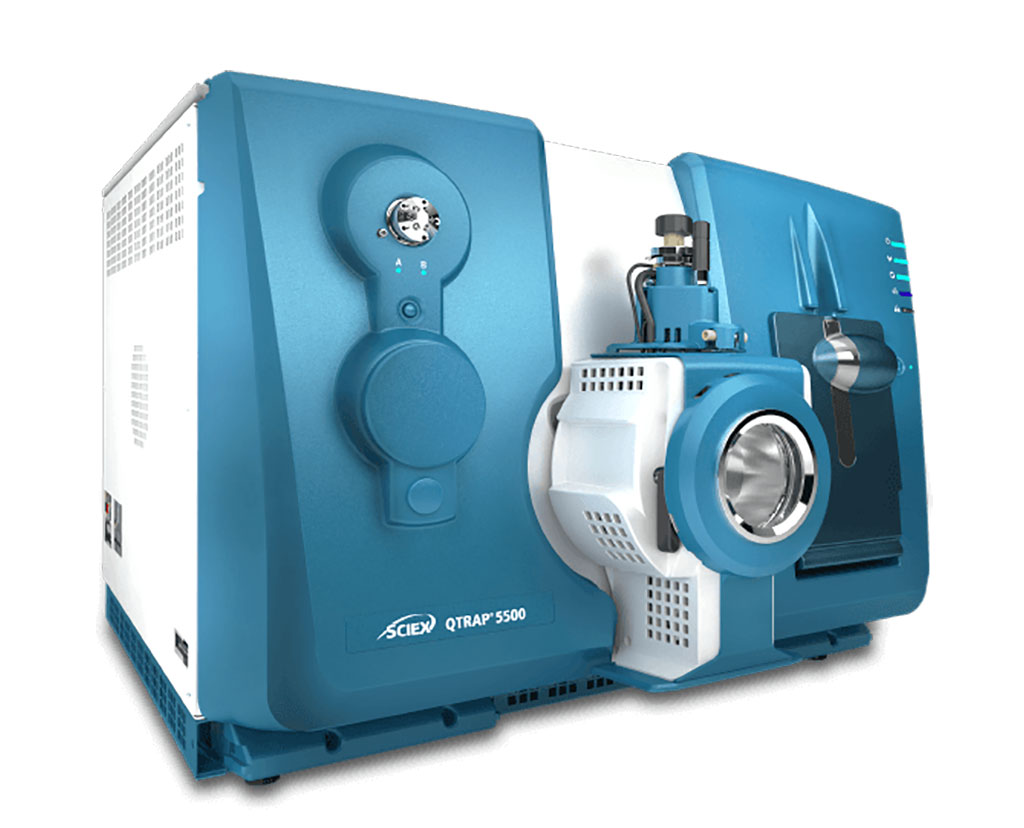 Image: The AB SCIEX QTRAP 5500 System is a high sensitivity, bench top hybrid triple quadrupole-Linear Accelerator trap mass spectrometer designed for LC/MS/MS analyses (Photo courtesy of SCIEX)
Fabry disease (FD) is caused by an inborn error of glycosphingolipid metabolism, a genetic defect resulting in partial or complete deficiency of the lysosomal hydrolase alpha-galactosidase A (alpha-Gal A). This enzyme is responsible for breaking down glycolipids such as globotriaosylceramide and its deacylated derivative, globotriaosylsphingosine (LysoGb3).

In males, the classical Fabry phenotype generally arises in the pediatric age with acroparesthesia, hypo- or anhidrosis, angiokeratoma, corneal opacities (typically cornea verticillata) and microalbuminuria. Recently, LysoGb3 was found to be a useful biomarker in confirming FD diagnosis even in symptomatic females with normal or borderline leukocyte enzyme activity due to the effect of X-chromosome inactivation.

Clinical Scientists at the Meyer Children Hospital (Florence, Italy) and their colleagues carried out a prospective observational study enrolling 104 FD patients, 39 males and 65 females between the ages of 4 and 75 years from six clinical centers in Italy. Venous blood was collected. A portion was spotted onto filter paper (DBS) and another portion separated to obtain plasma.

The scientists reported that the method using DBS was validated by evaluating its precision, accuracy, matrix effect, recovery, and stability. Mean (±SEM) plasma and DBS levels of LysoGb3 in the 30 males with classical FD were 45.6 ± 9.2 and 40.6 ± 9.0 nmol/L, respectively, while in the nine males with late-onset FD, they were 9.2 ± 3.2 and 7.9 ± 2.4 nmol/L, respectively. Mean LysoGb3 levels in 54 females with a GLA variant associated with classical FD were 7.1 ± 0.6 (plasma) and 6.4 ± 0.5 nmol/L (DBS), while in the nine females with a GLA variant associated with late-onset FD LysoGb3 levels were 1.9 ± 0.7 (plasma) and 1.8 ± 0.5 nmol/L (DBS). There was a strong correlation between plasma and the corresponding DBS LysoGb3 concentrations, with few exceptions. Discrepancies were observed in anemic patients with typically low hematocrit levels compared to the normal range.

The authors concluded that the method proved to be efficient for the rapid analysis of LysoGb3. DBS provides a convenient, sensitive, and reproducible method for measuring LysoGb3 levels for diagnosis, initial phenotypic assignment, and therapeutic monitoring in patients with FD. The study was published on August 26, 2021 in the journal Clinical Chemistry and Laboratory Medicine.