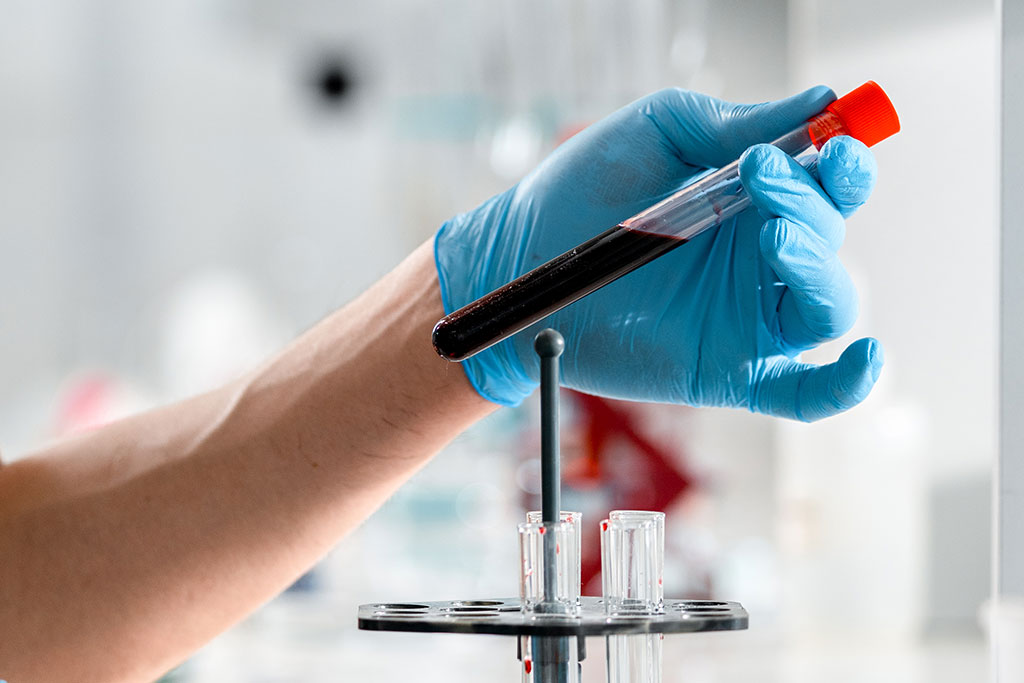 Image: A new method can quickly predict if certain cancer patients will survive or not after chemotherapy (Photo courtesy of Pexels)

Acute myeloid leukemia is an aggressive blood cancer with poor survival. Despite high rates of initial chemotherapy response, patients often relapse due to the selection and development of chemotherapy-resistant leukemic cells. The response to therapy is currently measured after weeks to months of treatment, thereby losing important time. Now, researchers have found a new method that within hours can predict if certain cancer patients will survive or not after chemotherapy.

Researchers at the University of Bergen (Bergen, Norway) have discovered that an immediate response to chemotherapy can be measured by investigating the functional properties of the leukemic cells. In their study, the researchers employed mass cytometry to investigate intracellular signaling networks in peripheral blood samples from 32 newly-diagnosed acute myeloid leukemia patients during the first 24 hours of standardized induction chemotherapy. By correlating initial intracellular signaling response to five-year overall survival, the researchers demonstrated that early response evaluation by mass cytometry at 24 hours can identify patients with suboptimal treatment response to standard induction therapy.

"When treating patients with leukemia, it is challenging to quickly follow if the patient is responding to therapy or not," said Benedicte Sjo Tislevoll, researcher at the University of Bergen and leader of the new study. "Our results show that the protein ERK1/2 increases within the first 24 hours of chemotherapy in patients who have a poor response to therapy. We believe that this protein is responsible for the cancer cells' resistance to chemotherapy and can be used to distinguish responders from non-responders."

"We think that this is an important key in our understanding of cancer, and our aim is to use this information to change treatment early for patients who are not responding to therapy," Tislevoll concluded. 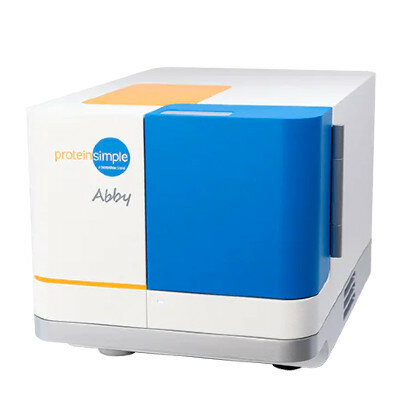