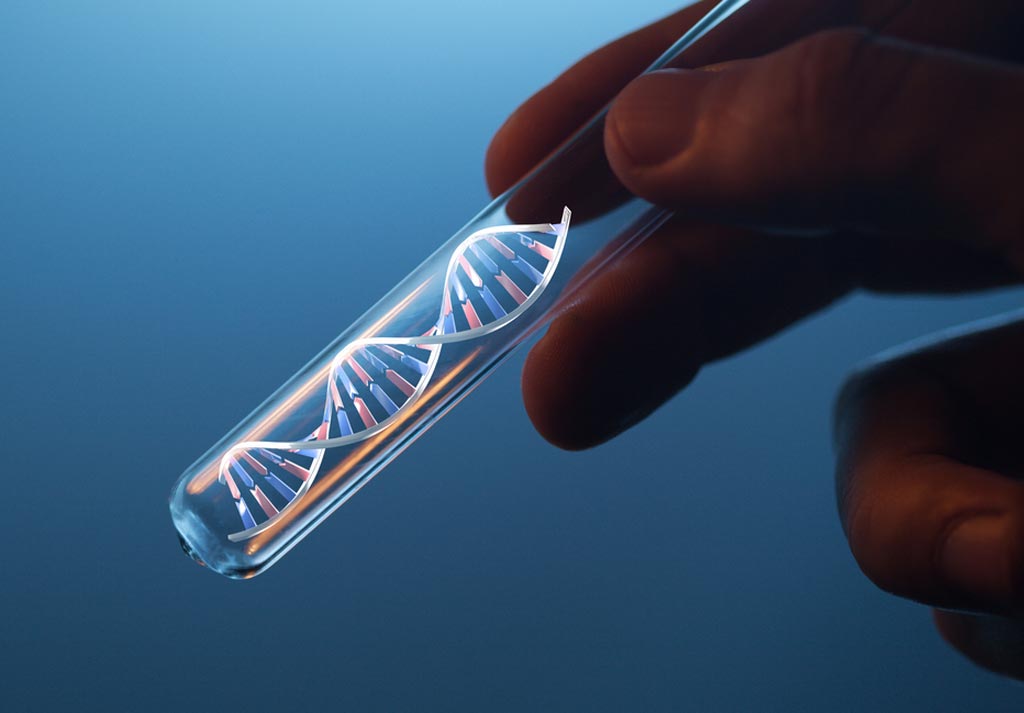 Image: Researchers have discovered a rare genetic variant that provides a protective effect for people who carry known genetic risk for Alzheimer’s but never acquire the disease (Photo courtesy of iStock).
Alzheimer's disease (AD) researchers have identified a gene variant that is present in a small percentage of individuals with AD risk factors but who exhibit resilience by living well beyond 75 years of age without developing any clinical symptoms of cognitive decline.

Investigators at Brigham Young University (Salt Lake City, UT, USA) used the vast Utah Population Database of genealogical and historical medical records to identify a cohort of over 200 “AD resilient” individuals. They performed linkage analyses of the resilient individuals and then used whole genome sequences to identify candidate SNPs (single-nucleotide polymorphisms) in significant linkage regions. Next, they replicated SNPs from the linkage peaks that reduced risk for AD in an independent dataset and in a gene-based test. Finally, they experimentally characterized replicated SNPs in vitro.

Results published in the November 29, 2017, online edition of the journal Genome Medicine revealed promising variants in the RAB10 (Ras-related protein Rab-10) and SAR1A (secretion associated Ras related GTPase 1A) genes. The resilient subjects shared a variant in the RAB10 gene while those who got the disease did not share the genetic variant. The investigators also found that RAB10 expression was significantly elevated in human AD brains

The RAB10 findings were replicated in two independent series of unrelated individuals and in a gene-based test. Both RAB10 and SAR1A were differentially expressed in human AD brains. Results of in vitro tests to evaluate the biological impact of RAB10 and SAR1A suggested that RAB10 variants were linked to risk for AD, and that RAB10 may represent a promising therapeutic target for AD prevention.

"There are currently no meaningful interventions for Alzheimer disease; no prevention, no modifying therapies, no cure," said senior author Dr. John Kauwe, associate professor of biology at Brigham Young University. "The discoveries we are reporting in this manuscript provide a new target with a new mechanism that we believe has great potential to impact Alzheimer's disease in the future."