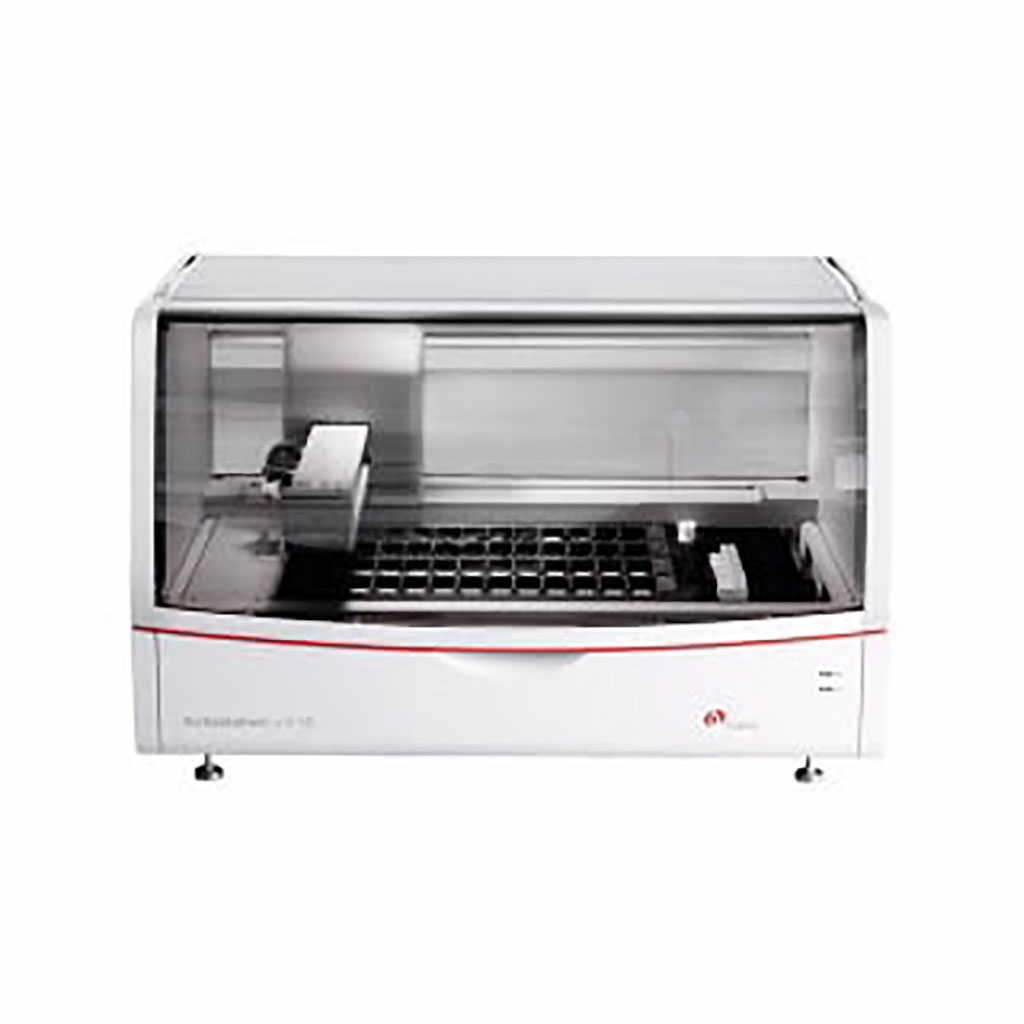 Pathology and Laboratory Medicine Scientists at Emory University (Atlanta, GA; USA) assessed programmed death ligand-1 (PD-L1) expression in patients with ASCC and correlated it with clinicopathologic factors and clinical outcomes. The team retrieved paraffin-embedded blocks from 58 cases which were immunostained with PD-L1 mouse monoclonal antibody (Agilent Dako, Carpinteria, CA, USA). Four- to 5-micrometer-thick sections of formalin-fixed, paraffin-embedded tissue were tested for the presence of PD-L1 using the Dako PD-L1 IHC 22C3 pharmDx kit. All slides were loaded on a Dako Auto Stainer Link 48automated system and incubated with a mouse monoclonal antibody to PD-L1 or the negative control reagent.

The investigators reported that PD-L1 was positive in 24/51 cases (47%) by combined positive score and in 18/51 (35%) by tumor proportion score. The median cancer-specific survival and 5-year overall survival were significantly lower in PD-L1+ patients. Age, sex, HIV status, HIV viral load, stage, and cancer progression were not significantly different between the two groups. The CD4 count of more than 200/μL was significantly higher in PD-L1+ patients. PD-L1+ status remained statistically significant for worse overall survival on multivariate analysis. The majority (16/24 [67%]) of PD-L1+ cases had overall low scores of less than 10 of combined positive score (CPS) and 12/18 [67%] of tumor proportion score (TPS). The team also noted that 3/24 (13%) of CPS and 3/18 (17%) of TPS were higher than 25.

The authors concluded that that the median cancer-specific survival and 5-year overall survival were significantly lower in PD-L1+ patients than PD-L1− patients with ASCC. PD-L1 expression is an independent prognostic factor for worse overall survival and does not correlate with age, sex, tumor stage, HIV status, HIV viral load, and progression-free survival. HIV-positive patients with higher CD4 count were more likely to be PD-L1+. The study was published in the September 2022 issue of the journal Archives of Pathology and Laboratory Medicine.