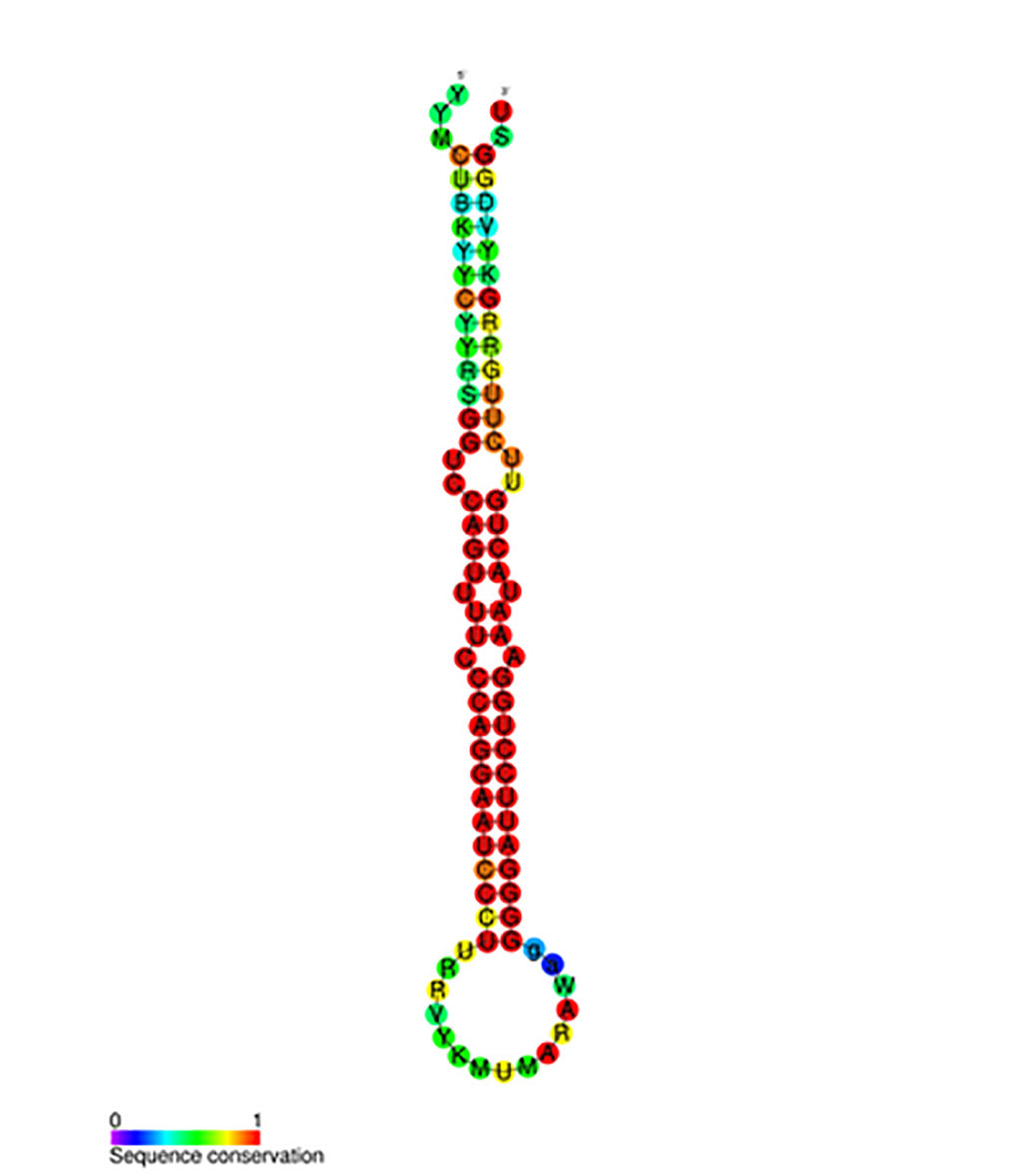 A recent study found that increased levels of the biomarker miR-145 (a microRNA) was linked to reduced risk of breast cancer recurrence following surgery.

While long-term outcomes have improved for patients with breast cancer, 20-30% will still develop recurrence, and identifying these patients remains a challenge. In this regard, investigators at the University of Galway (Republic of Ireland) examined whether miRNAs could predict which breast cancer patients were more likely to have a recurrence of the disease.

MicroRNAs (miRNAs) comprise a class of about 20 nucleotides-long RNA fragments that block gene expression by attaching to molecules of messenger RNA (mRNA) in a fashion that prevents them from transmitting the protein synthesizing instructions they had received from the DNA. With their capacity to fine-tune protein expression via sequence-specific interactions, miRNAs help regulate cell maintenance and differentiation. In addition to miRNAs playing an essential role in tumor development, dysregulation of certain miRNAs has been associated with many different diseases, such as dementia and cardiovascular conditions.

For this study, the investigators obtained blood samples from 124 breast cancer patients (with median age of 55.0 years) at diagnosis and while they were undergoing chemotherapy, and assessed their outcomes almost nine years later. Predetermined miRNAs were quantified from patient whole bloods using RT-qPCR, and miRNA expression profiles were correlated with recurrence-free (RFS), disease-free (DFS), and overall (OS) survival.

First author Dr. Matthew G. Davey, a surgeon at the University of Galway, said, “We showed that increased expression of this biomarker, which was measured in patients’ blood samples during chemotherapy, actually predicted their long-term oncological outcome. We can predict those who are likely to suffer recurrence and those who will be free of recurrence.”

The predictive value of MiR-145 was discussed in the November 3, 2022, online edition of the Journal of the American College of Surgeons.