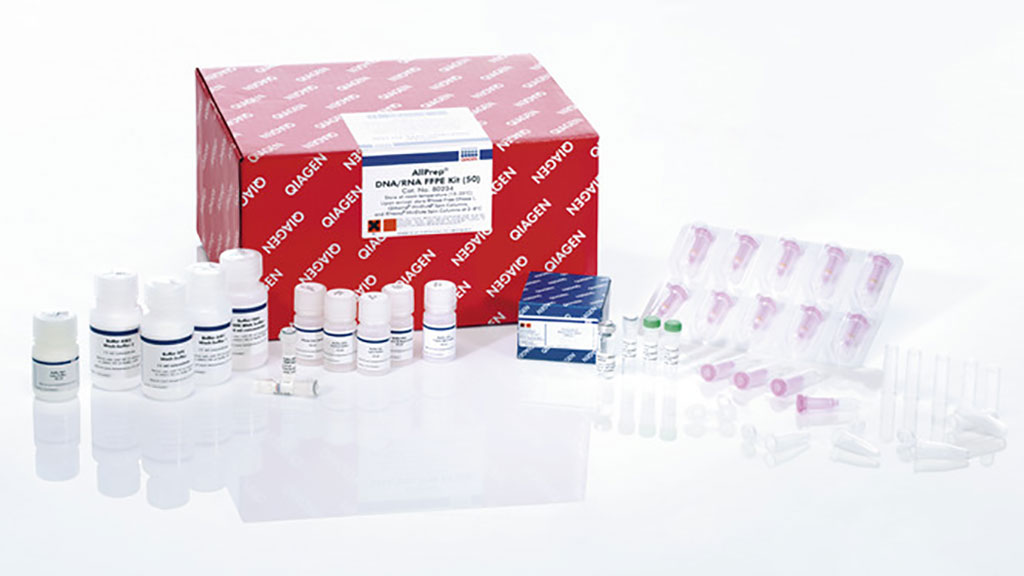 Ductal carcinoma in situ (DCIS) is the most common form of pre-invasive breast cancer and, despite treatment, a small fraction (5% to 10%) of DCIS patients develop subsequent invasive disease. While DCIS are generally low-grade lesions that do not progress, a small portion of patients do experience recurrence, even after treatment.

As many DCIS lesions will never progress to invasive disease, some women may receive intensive treatment without any clinical benefit. There is limited knowledge of whether invasive recurrences are clonally related to the initial DCIS disease, making accurate evaluation of the risk of progression and the assessment of the prognostic value challenging.

A large international team of medical scientists led by those at King’s College London (London, UK) included in a study 129 DCIS recurrence pairs; 95 had developed an ipsilateral invasive recurrence and 34 had an ipsilateral DCIS recurrence. In addition, 34 synchronous DCIS-IBC lesions identified from the Duke DCIS cohort and 14 with a subsequent invasive recurrence in the contralateral breast from the Sloane cohort were also included.

The scientists reported that the number of shared mutations between the pairs varied, ranging from none to 112. Overall, 83% of the tumor pairs exhibited evidence of clonal relatedness, but 17% did not. Those four pairs had no shared mutations that they could detect. Similarly, a copy-number analysis of 62 tumor pairs found 71%to be clonally related, 27 % to be unrelated, and 2% ambiguous. Targeted sequencing of a subset of those pairs then indicated 51% were clonally related, including four that were considered unrelated by copy-number analysis, and 15% percent unrelated.

Analyses of tumor pairs in which the initial lesion was DCIS and the recurrent one was also DCIS found that 85%of those tumor pairs were related, 9% were unrelated, and 6% were ambiguous, suggesting that recurrent DCIS is likely to be due to residual disease that went undetected. The most commonly mutated genes included PIK3CA and TP53, while the most common amplicons affected 17q12, 17q21.1, and 11q13, and their analysis indicates that these events occurred at the early stages of DCIS, years before the invasive recurrence.

Elinor J. Sawyer. MD, PhD, a Professor of Clinical Oncology and co-senior author of the study, said, “Our study indicates we can no longer consider DCIS solely as a precursor, but rather also a risk factor for the development of invasive breast cancer later on in life. This important new information about DCIS biology and behavior, together with other findings, could change the way we manage and treat the condition in clinics in the future.” The study was published on June 9, 2022 in the journal Nature Genetics.