Use of Cell-free DNA Liquid Biopsy to Predict Glioblastoma Progression 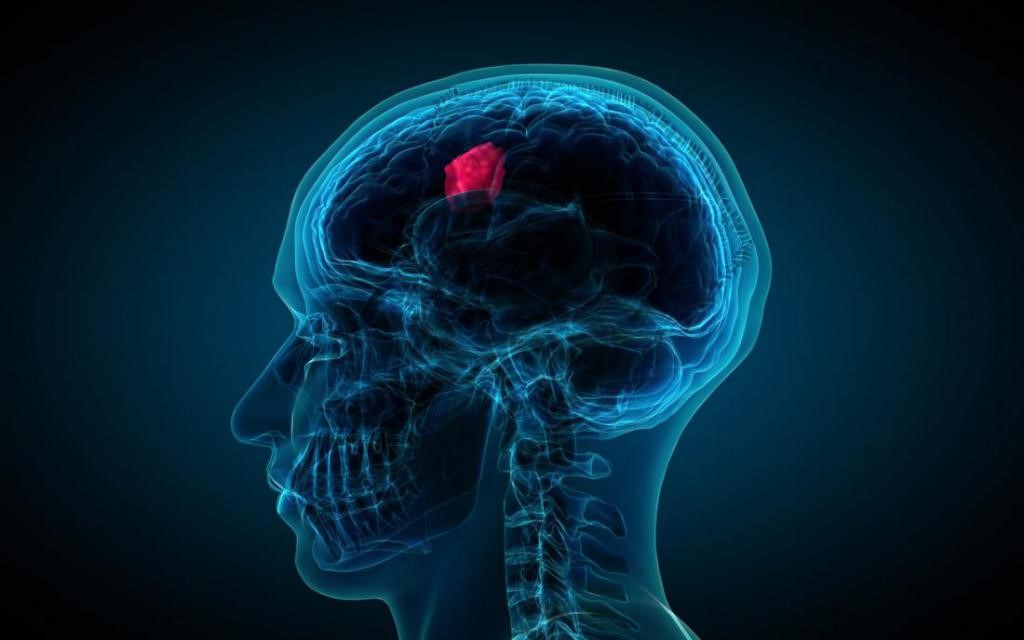 Image: A liquid biopsy blood test that measures the amount of cell-free DNA (cfDNA) in the bloodstream correlates with how patients will progress after they are diagnosed with glioblastoma (Photo courtesy of University of Pennsylvania School of Medicine).
Cancer researchers have demonstrated the potential clinical utility of liquid biopsy to measure plasma cell-free DNA (cfDNA) in patients with newly diagnosed glioblastoma in order to predict the progression of the disease.

Glioblastoma (GBM) is the most common primary tumor of the central nervous system and is almost always fatal. The aggressive invasion of glioblastoma cells into the surrounding normal brain makes complete surgical removal impossible, significantly increases resistance to the standard therapy regimen, and virtually assures tumor recurrence. Treatment of glioblastoma usually comprises surgical removal of the tumor followed by radiation treatment and chemotherapy using the drug temozolomide (TMZ). These treatments usually fail, mainly due to the presence of a cell subpopulation called glioma stem cells (GSCs), which are resistant to radiation and chemotherapy and capable of self-renewal and tumor generation.

As part of a program to develop methods for predicting the progression of GBM, investigators at the University of Pennsylvania School of Medicine (Philadelphia, USA) sought to determine the prognostic impact of plasma cfDNA as well as its role as a surrogate measure of tumor burden and as the subject for next-generation sequencing (NGS).

For this study, the investigators evaluated 42 patients with newly diagnosed GBM. Plasma cfDNA was quantified at baseline prior to initial tumor resection and longitudinally during chemoradiotherapy. Plasma cfDNA was assessed for its association with progression-free survival (PFS) and overall survival (OS), correlated with radiographic tumor burden, and subjected to a targeted NGS panel.

Analysis of cfDNA samples from 20 patients by liquid biopsy detected at least one mutation in 11 patients, and all of those mutations differed from those detected in analysis of each patient's solid tumor biopsy.

"Doctors have begun using liquid biopsies more frequently to monitor certain cancers - particularly lung cancer - in recent years as research has shown their effectiveness in other disease sites. But until now, there has been little focus on the clinical utility of liquid biopsy in brain tumors," said senior author Dr. Erica L. Carpenter, assistant professor of medicine at the University of Pennsylvania School of Medicine.

The study was published in the October 30, 2019, online edition of the journal Clinical Cancer Research.