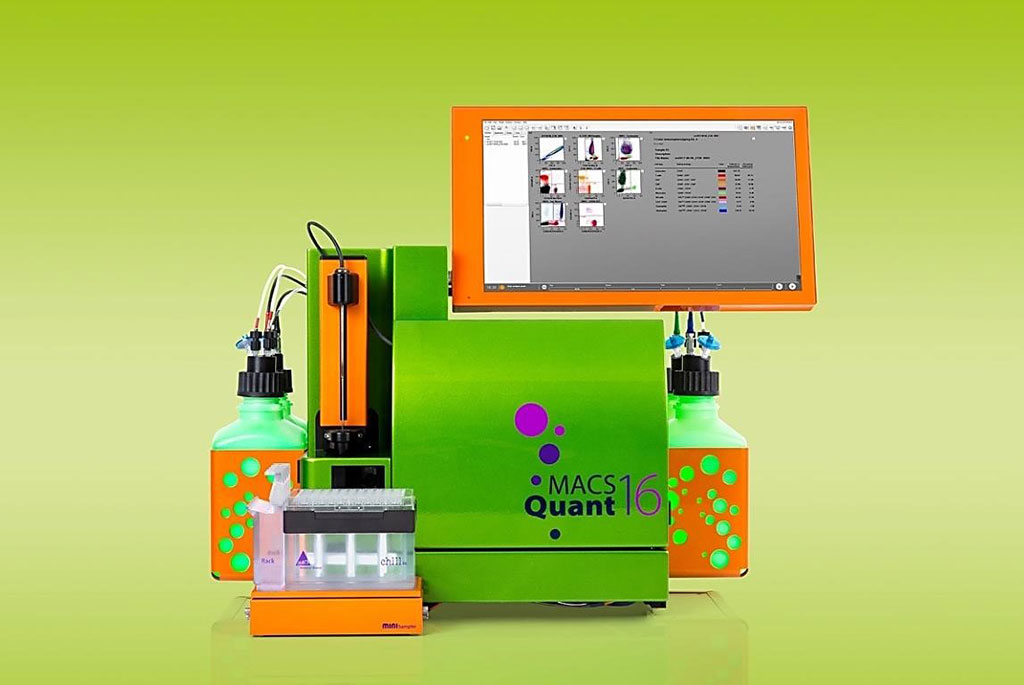 Image: The MACSQuant Analyzer 16 is engineered to expand the horizons of automated data acquisition with 16 optical parameters (Photo courtesy of Miltenyi Biotec)
Markers of the protective humoral response, such as total anti-SARS-CoV-2 immunoglobulins and neutralizing antibodies, have been observed to decrease in convalescent individuals, even though a potential long-lasting humoral B-cell memory subset was detected.

The detection of these specific T-cells comprises evidence for potential preexisting immunity mediated by T-cells cross-reactive to human common-cold coronaviruses, which might protect against SARS-CoV-2 infection. Induced T-cell immunity also appears to play a critical role in SARS-CoV-2 clearance, with studies reporting strong T-cell responses in acute infection up to the convalescence phase.

The investigators reported that after 10 months post-infection, they observed a sustained SARS-CoV-2-specific CD4+ T-cell response directed against M-protein, but responses against S- or N-proteins were lost over time. They also demonstrated that O-group individuals presented significantly lower frequencies of specific CD4+ T-cell responses against membrane glycoprotein (Pep-M) than non O-group individuals. The non O-group subjects also needed longer to clear the virus, and they lost cellular immune responses over time, compared to the O-group individuals, who showed a persistent specific immune response against SARS-CoV-2.

The authors concluded that their results confirmed the existence of SARS-CoV-2-specific CD4+ T-cell and humoral responses in the majority of the individuals who had recovered from COVID-19 at 10 months post-infection. However, the response generated by the virus was identified as a predominantly CD4+ T-cell over CD8+ T-cell response, with more robust responses against M- or S-peptide pools over nucleocapsid phosphoprotein (Pep-N). A more in-depth analysis demonstrated that the intensity of the humoral and memory T-cell response might be related to the ABO blood group and age. The study was published in the January 2022 issue of the journal Virulence. 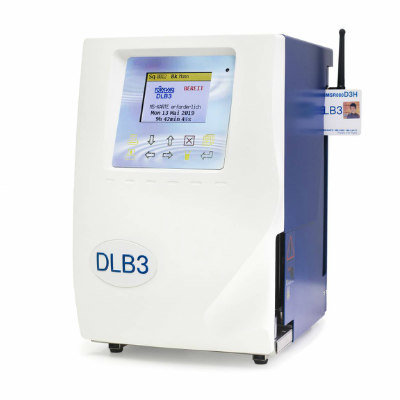