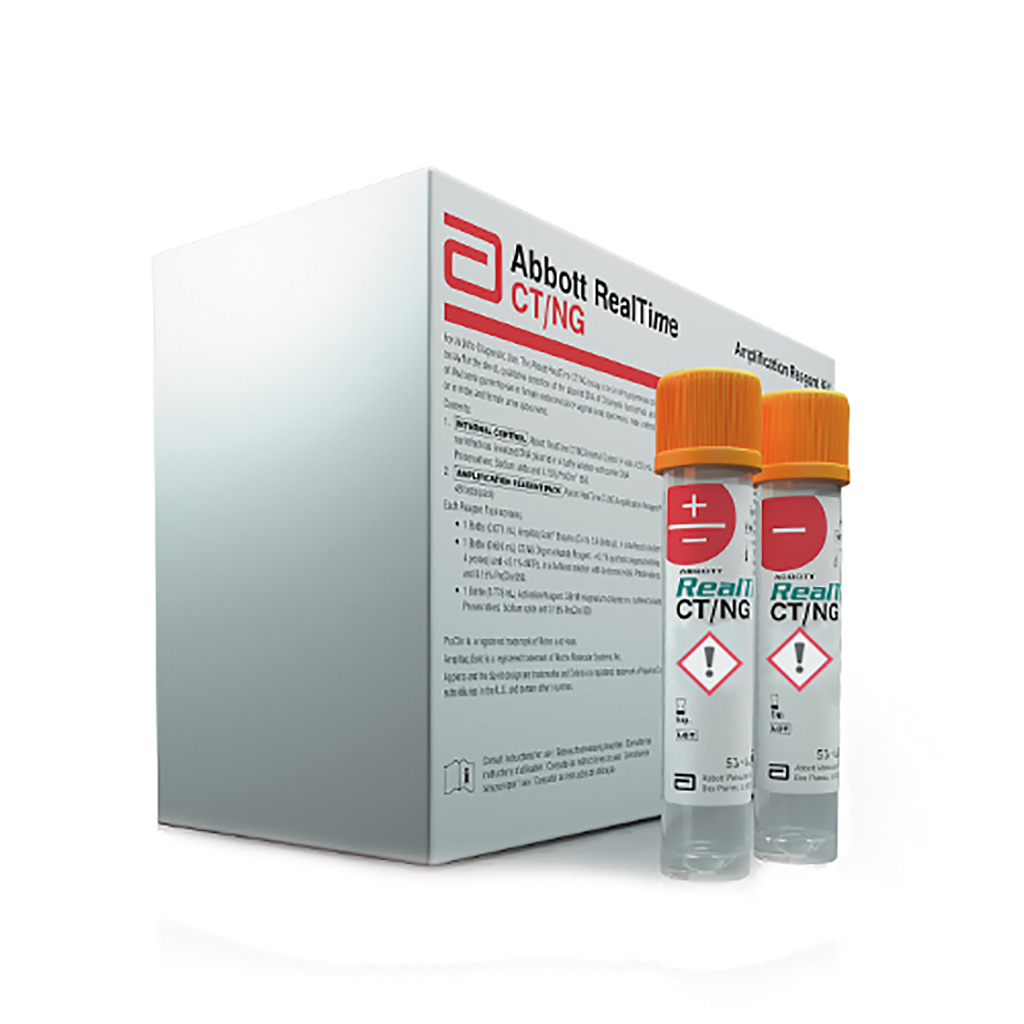 Due to their high sensitivity and specificity, nucleic acid amplification tests (NAATs) have become the recommended method for detecting N. gonorrhoeae and C. trachomatis infections of the urogenital tract. The Centers for Disease Control and Prevention (CDC, Atlanta, GA, USA) recommends screening of all sexually-active men who have sex with men (MSM) for rectal C. trachomatis and N. gonorrhoeae infections and pharyngeal N. gonorrhoeae, at least annually.

Scientists from the David Geffen School of Medicine (Los Angeles, CA, USA) examined the analytical performance of the Abbott RealTime CT/NG assay (Abbott Laboratories, Abbott Park, IL, USA), including the limit of detection, inclusivity, and analytical specificity for C. trachomatis and N. gonorrhoeae in rectal and pharyngeal specimens. All tests were performed on the Abbott m2000 RealTime system. Elementary Bodies (EB)/mL for C. trachomatis and colony-forming units (CFU)/mL for N. gonorrhoeae, in clinical rectal and pharyngeal swab matrices were measured. Inclusivity was performed against 12 serovars of C. trachomatis and seven strains of N. gonorrhoeae. The analytical specificity was performed using 28 different bacteria and viruses.

The authors concluded that their analytical performance data demonstrate that the Abbott CT/NG RealTime assay is an accurate, sensitive, and specific assay in rectal and pharyngeal specimens, supporting the potential of the assay for detection of rectal and pharyngeal C. trachomatis and N. gonorrhoeae infections. The study was published on April 2, 2020 in The Journal of Molecular Diagnostics.