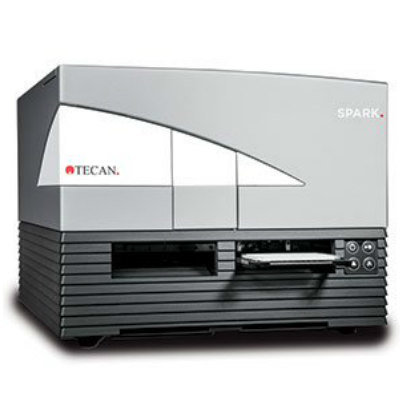 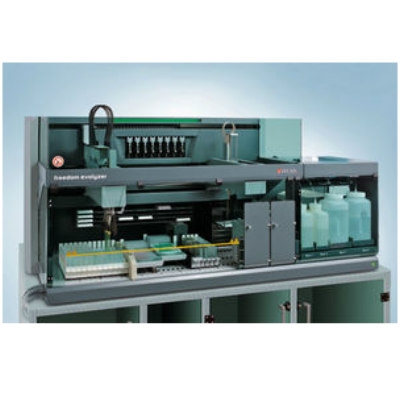 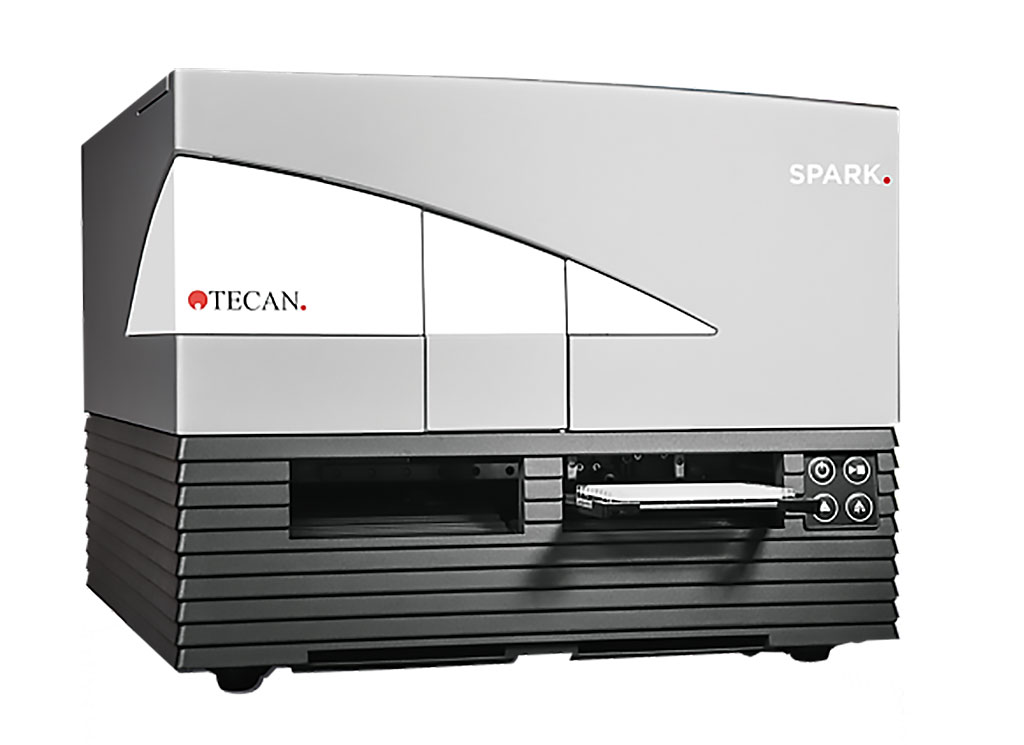 Image: The Spark multimode reader performs accurate and sensitive measurements of fluorescent cell-based assays (Photo courtesy of TECAN).
Chikungunya virus (CHIKV) is an alphavirus transmitted by Aedes (Stegomyia) spp. mosquitoes. Transmission was initially restricted to small outbreaks and sporadic cases in Africa and Asia, but since early 2000s the virus has caused large outbreaks in India and Southeast Asia.

Acute clinical manifestations associated with CHIKV infections are non-specific, usually including fever, rash, and arthralgia, the latter being the most prominent symptom that may last for months or years, causing chronic disabilities. In areas where other arboviruses with similar clinical manifestations co-circulate laboratory diagnostic tools that distinguish CHIKV infections from them are urgently needed.

Scientists from the Fundação Oswaldo Cruz (Salvador, Brazil) enrolled 372 patients attending a public emergency health unit in an acute febrile illness (AFI) enhanced surveillance study and blood samples were drawn for arboviral diagnosis. All acute-phase sera, which had not been previously thawed, were submitted to RNA extraction and tested by reverse-transcription polymerase chain reaction (RT-PCR) for Dengue (DENV), Zika (ZIKV), and CHIKV.

The team tested the acute- and paired convalescent-phase sera available from all the CHIKV, DENV, and ZIKV RT-PCR-positive patients enrolled during surveillance with both the CHIKjj Detect IgM-capture ELISA kit (Inbios International, Inc., Seattle, WA, USA) and the Anti-Chikungunya virus ELISA (IgM) Test (Euroimmun, Luebeck, Germany). They also applied the Inbios and the Euroimmun CHIKV IgM ELISA tests to the acute- and paired convalescent-phase sera from 175 patients randomly selected from those with negative RT-PCR results (for all three arboviruses) and with paired sera available. The ELISA reading was performed by automated microplate reader at 450 nm (TECAN, Männedorf, Switzerland).

The authors concluded that both tests presented high sensitivity for convalescent samples. However, the Euroimmun test returned more equivocal results and presented a slightly lower specificity, which might result in a higher rate of false positives if the test is used in scenarios of low CHIKV transmission, when the chance of CHIKV infection is lower. The study was published in the February, 2020 issue of International Journal of Infectious Diseases.