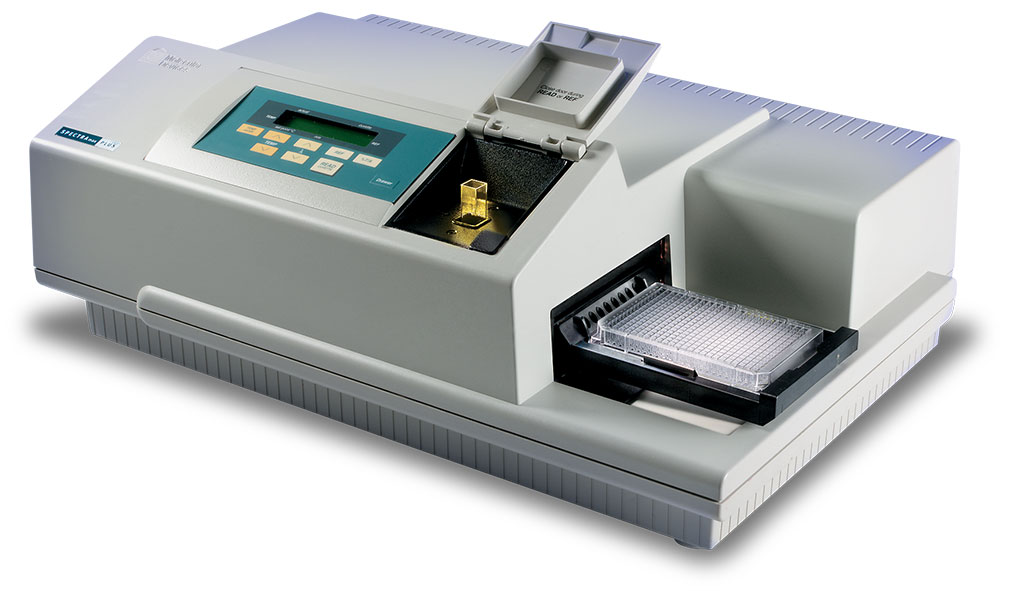 Leprosy is caused by Mycobacterium leprae, an intracellular acid-fast bacillus and is complicated by episodes of inflammation called leprosy reactions. Leprosy reactions are important causes of nerve damage and illness.

Clinical Scientists at the London School of Hygiene and Tropical Medicine (London, UK) working with their colleagues at the Armauer Hansen Research Institute (Addis Ababa, Ethiopia) recruited 60 untreated patients with lepromatous leprosy (30 patients with ENL reactions and 30 patients without ENL reactions) in Ethiopia to better understand the loss of immune regulation in ENL. They took blood samples at two time points before and after prednisolone treatment and assessed if the regulatory T-cells in these patients are functionally competent to control inflammation.

The investigators reported that the depletion of CD25+ cells from PBMCs was associated with enhanced TNFα and IFNγ responses to M. leprae stimulation before and after 24 weeks treatment of LL with multidrug therapy (MDT) and of ENL with prednisolone. The addition of autologous CD25+ cells to CD25+ depleted PBMCs abolished these responses. In both non-reactional LL and ENL groups mitogen (PHA)-induced TNFα and IFNγ responses were not affected by depletion of CD25+ cells either before or after treatment. Depleting CD25+ cells did not affect the IL-10 response to M. leprae before and after 24 weeks of MDT in participants with LL.

The authors concluded that their findings confirmed that T cell unresponsiveness in LL is M. leprae antigen specific and can be reversed after treatment of LL with MDT or by depleting Tregs. The study has shown that Tregs cells do not affect the IL-10 response to M. leprae in individuals with LL. They have also shown that the suppressive function of Tregs in ENL is very likely intact. The pathogenesis of ENL is apparently associated with decreased number of Tregs, but not with loss of function. The study was published on July 22, 2022 in the journal PLOS Neglected Tropical Diseases.