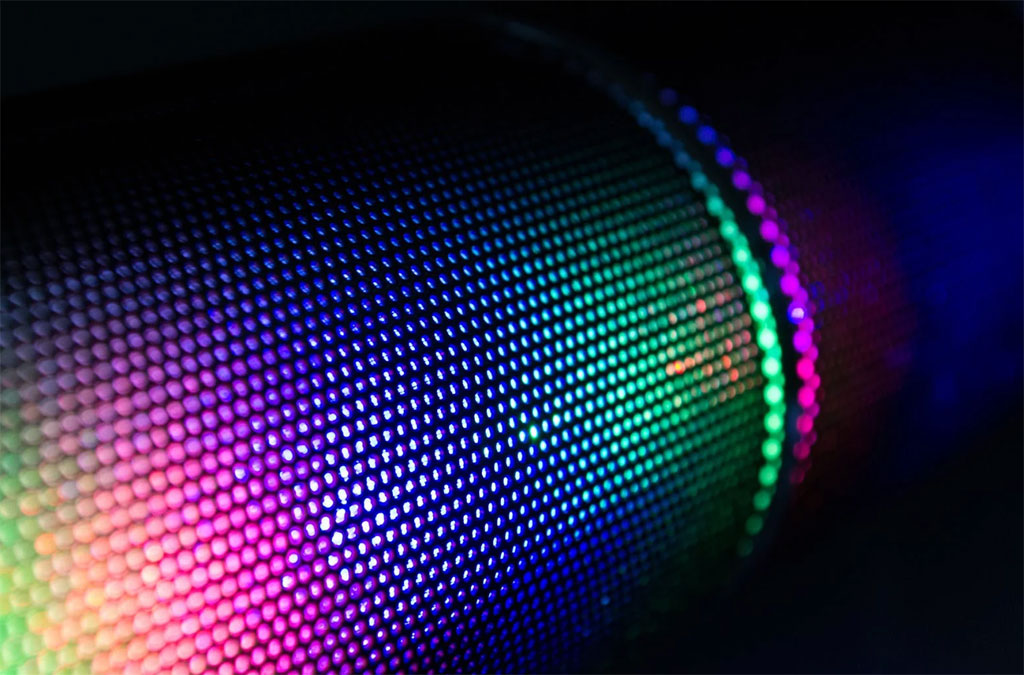 Prostate cancer is the most common non-skin cancer in the US. Doctors will diagnose one in eight men nationally with prostate cancer, and one in 40 will die from the disease, according to the latest data. Researchers now expect to gain valuable new insights into highly aggressive prostate cancer by combining Artificial Intelligence (AI)-powered diagnostic imaging with three-dimensional (3D) tissue imaging.

This new AI-3D collaboration will provide a never-before-seen, expanded view and understanding of prostate cancer cells, made possible by a new approach called “light sheet microscopy,” according to researchers at Case Western Reserve University (Cleveland, OH, USA) and University of Washington (Seattle, WA, USA). That fine detail will hopefully reveal even more information about how to identify which prostate cancer cases will be more aggressive in patients. Knowing that could help clinicians determine who would benefit from surgery or radiation therapy - and which patients might be actively monitored instead.

Researchers could also be laying the groundwork to develop what are called “pathomic-based classifiers” of disease outcome for a host of other cancers. Pathomics refers to the application of computer vision and AI to extract a large number of features from tissue images using data-characterization algorithms. The features can then help uncover tumors and other characteristics usually invisible to the naked eye.

Until now, researchers were using machine learning to focus entirely on two-dimensional images. The research team has now developed a new, non-destructive method that images entire 3D biopsies instead of just a slice. This technique provides full-view images of the tissue and improved predictions of whether the patient had an aggressive cancer. The 3D images provide more information than a 2D image. In this case, that means details about the intricate tree-like structure of the glands throughout the tissue. The 3D features made it easier for a computer to identify which patients were more likely to have cancer return within five years. The researchers expect this “non-destructive 3D pathology” to become increasingly valuable in clinical decision-making, such as which patients would require more aggressive treatment or respond to certain drugs.

“This is an unprecedented meshing of the two most powerful technologies in this area,” said Anant Madabhushi, director of the Center for Computational Imaging and Personalized Diagnostics at Case Western Reserve. “We’ll take the AI we’ve developed and, for the first time, be able to apply it to 3D tissue-imaging that the University of Washington excels in—and gain fine, granular detail.”

“We believe that we’ll be able to train our AI to interrogate 3D tissue images with the same success we have had with two-dimensional images,” Madabhushi added. “But there are so many new possibilities for finding new information in 3D.”

“With the success of our open-top light-sheet microscopy technologies, an obvious next challenge to overcome was processing and analyzing the massive feature-rich 3D datasets that we were generating from clinical specimens,” said and Jonathan Liu, a professor of mechanical engineering and bioengineering at the University of Washington. He said collaborating with Madabhushi’s lab at Case Western Reserve was an “obvious and ideal choice, since developing explainable AI methods will facilitate clinical adoption of a new imaging technology such as ours.”