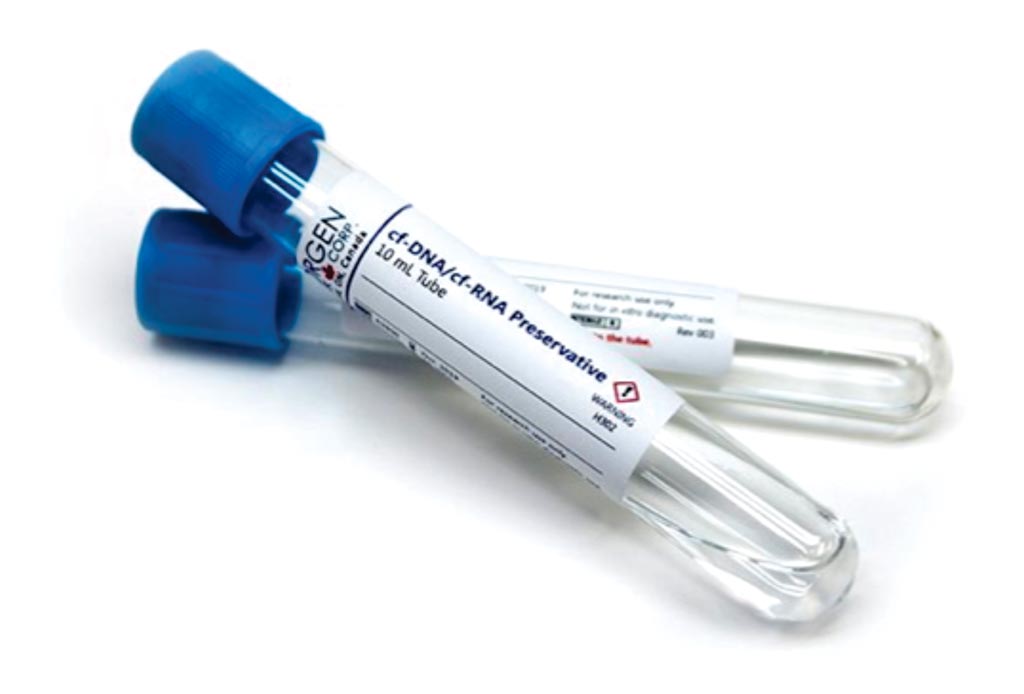 If cell-free nucleic acids are to become routinely used in diagnostics, the difference in plasma miRNA and cfDNA levels between healthy and diseased subjects must exceed pre-analytical and analytical variability. Liquid biopsies have many advantages compared to conventional diagnostic techniques, including their non-invasive nature and the possibility to perform repetitive sampling during the course of disease.

The group analyzed several biomarkers, including miR-16 and MiR-451, which act as hemolysis markers, and miR-148b, -652, -376c, and -200c, which act as breast cancer biomarkers. For samples stored at room temperature, the team saw a significant increase in miR-148b and -652 in half of the samples after 18 hours, which did not occur in samples stored at 4°C. However, the team found that circulating miRNAs were relatively stable when stored in tubes for up to 12 hours before processing them for downstream applications.

While the total cf-miRNA content remained stable in blood stored for up to seven days in Streck, PAX, and Norgen's tubes, the team noticed that Roche tubes had a slight increase in hemolysis after five days, and then a significant jump in miR-451 after seven days. In terms of cf-DNA stability, the team found that Norgen outperformed the other manufacturers in the amount of isolated DNA. While Norgen's tubes can extract both cf-DNA and cf-miRNA, the study authors noted BSTs from other companies require scientists to use separate tubes for mi-RNA extraction, making other companies' tubes more expensive not only financially but also in terms of the sample amount available. The study was published on February 6, 2019, in the International Journal of Molecular Sciences.