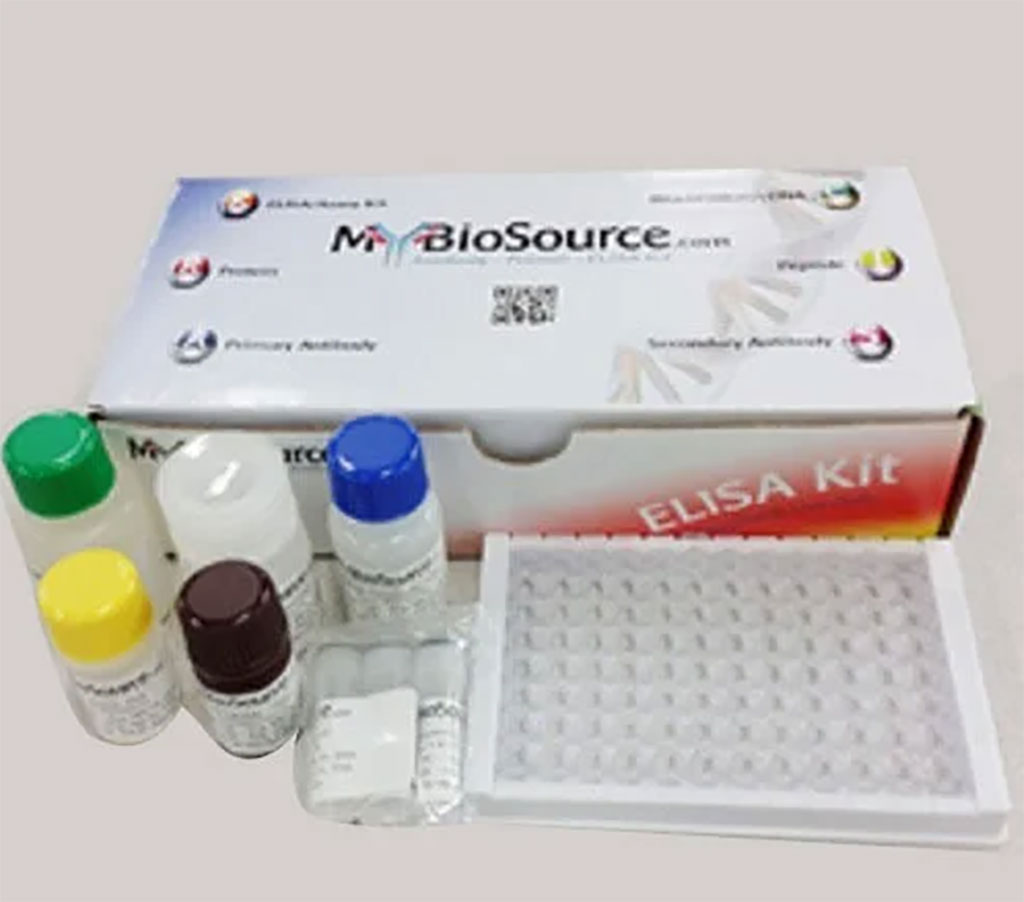 Graves' disease (GD), an autoimmune disorder specific to the thyroid, is the leading cause of hyperthyroidism due to an enlarged and hyperactive thyroid gland, associated with extra-thyroidal manifestations, such as orbitopathy and pretibial myxedema.

Autoimmunity in GD is also associated with dysregulated systemic levels of cytokines, which have been shown to influence both the induction phase and the effector phase of the inflammatory immune response, and play a major role in the immunopathogenesis of GD.

The investigators reported that IL-37 levels were significantly higher in GD patients than in controls, while IL-38 and VitD levels were significantly decreased. As indicated by the area under the curve (AUC), receiver operating characteristic curve analysis demonstrated the potential of IL-37, IL-38, and VitD as biomarkers to distinguish GD patients from controls (AUC = 0.953, 0.959, and 0.793, respectively). Multinomial logistic regression analysis showed that altered levels of IL-37, IL-38, and VitD were most likely associated with the pathogenesis of GD. IL-37 was negatively correlated with IL-38 and VitD, while IL-38 and VitD were positively correlated.

The authors concluded that serum IL-37 levels were upregulated in women with GD, while IL-38 and VitD levels showed downregulated levels. The latter two were positively correlated while they showed a negative correlation with IL-37. The study proposed that altered serum levels of IL-37, IL-38, and VitD may be associated with the pathogenesis of GD. The study was published on November 17, 2022 in the Journal of Clinical Laboratory Analysis. 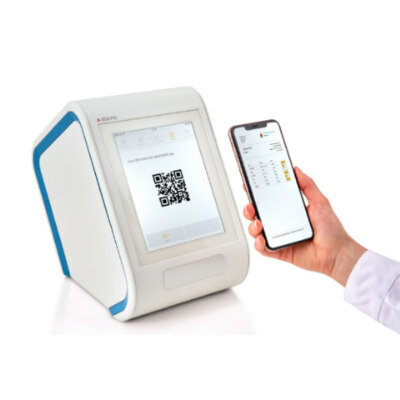