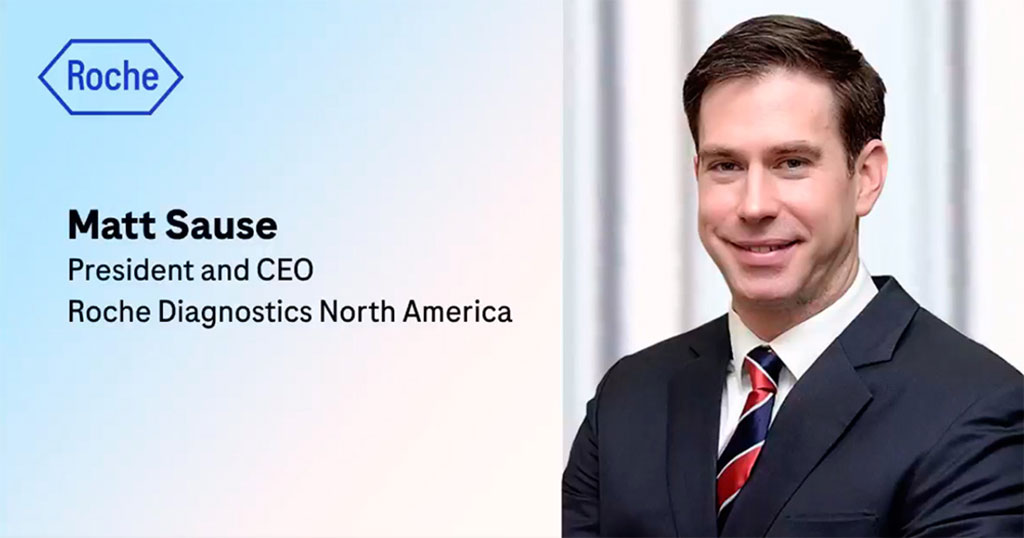 Image: Matt Sause is slated to step in as CEO of Roche Diagnostics beginning January 1, 2023 (Photo courtesy of Roche)

Matt began his career with Roche in the U.S. in 2002 as a Senior Molecular Account Manager and progressed in various commercial general management and global product leadership roles spanning both the Diagnostics and Pharma divisions in multiple countries such as Japan, Ireland, Peru, and South Korea. In 2018, he moved to Genentech in the United States to become Lifecycle Leader for Tecentriq Lung and Head and Neck Cancers before eventually taking over his current role as President and CEO for Roche Diagnostics North America. Matt holds a Bachelor’s degree in Microbiology from Miami University and an MBA from University of California, San Diego.

“Matt Sause’s career at Roche has spanned twenty years in multiple countries across Asia, Latin America, Europe and North America in both the Diagnostics and Pharma divisions. His combination of scientific knowledge with commercial experience makes him an excellent leader for the Diagnostics division,” said Thomas Schinecker, the incumbent CEO of the Diagnostics Division and new Roche CEO as of 15 March 2023.

"Matt Sause has had an exceptional career with Roche and I am very pleased that we can once again internally appoint a leader of his caliber to become the next CEO Roche Diagnostics," said Severin Schwan, currently Roche CEO, who has been proposed by the Roche Board of Directors as the new Chairman of Roche at the Annual General Meeting on 14 March 2023.