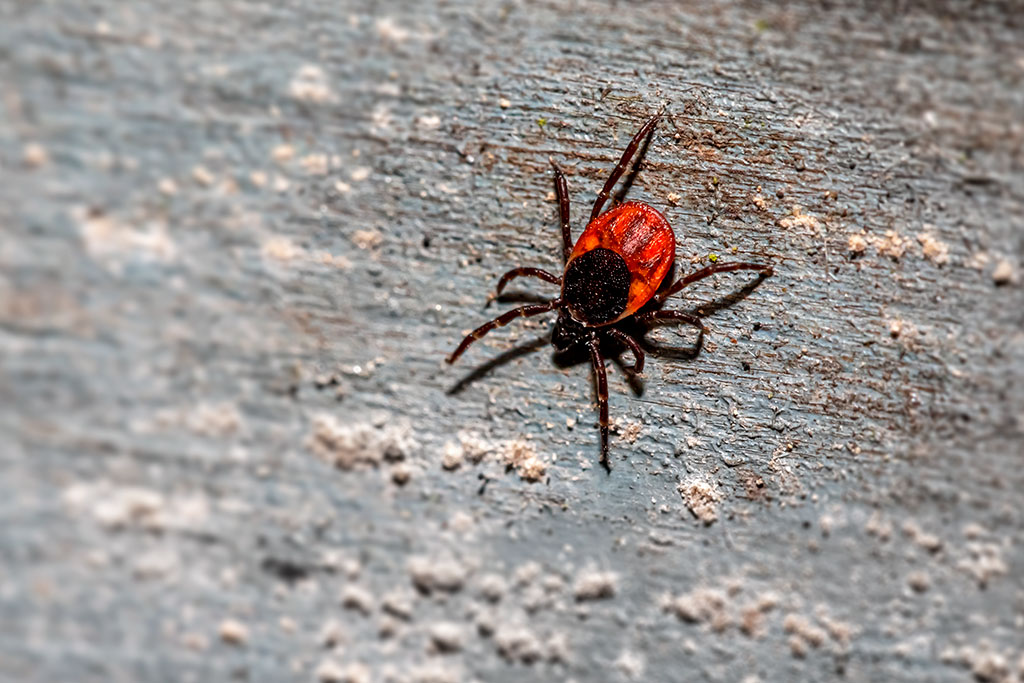 Lyme disease is the most prevalent vector-borne disease in the U.S., with an estimated 476,000 annual cases. Current diagnostics for this disease and complicated and rely on indirect methods that suffer from low sensitivity and high false-positive rates. Furthermore, they are unable to distinguish between newly infected patients and patients that have received prior treatment. This makes it impossible to determine treatment efficacy, track disease resolution or diagnose subsequent infections. Now, researchers have demonstrated that it is possible to distinguish between Lyme disease infection states and track treatment response using a proprietary immunoaffinity technology.

Using GlycoPath Inc.’s (Charleston, SC, USA) proprietary GlycoTyper immunoaffinity technology, researchers identified glycosylation changes that differentiate acute Lyme disease and track with treatment. By utilizing the GlycoTyper methodology on a small cohort of patients, researchers were able to distinguish between control, acute and treated patients with a specificity of 94.7-100%. The study has revealed a new research avenue of immune dysregulation associated with the disease that is expected to contribute to the accurate and prompt treatment of Lyme disease patients.

Prior to this study, the proprietary GlycoTyper methodology had only been applied to liver diseases. Earlier this year, results from the first GlycoFibroTyper study had shown that the GlycoFibroTyper assay was able to detect liver fibrosis and cirrhosis, the pre-malignant pre-cursor to hepatocellular carcinoma (HCC), with a higher sensitivity and specificity and overall accuracy than current standard of care. Furthermore, this assay is significantly less invasive, suitable for continuous monitoring, and provides a measurement of the overall health status of the liver.