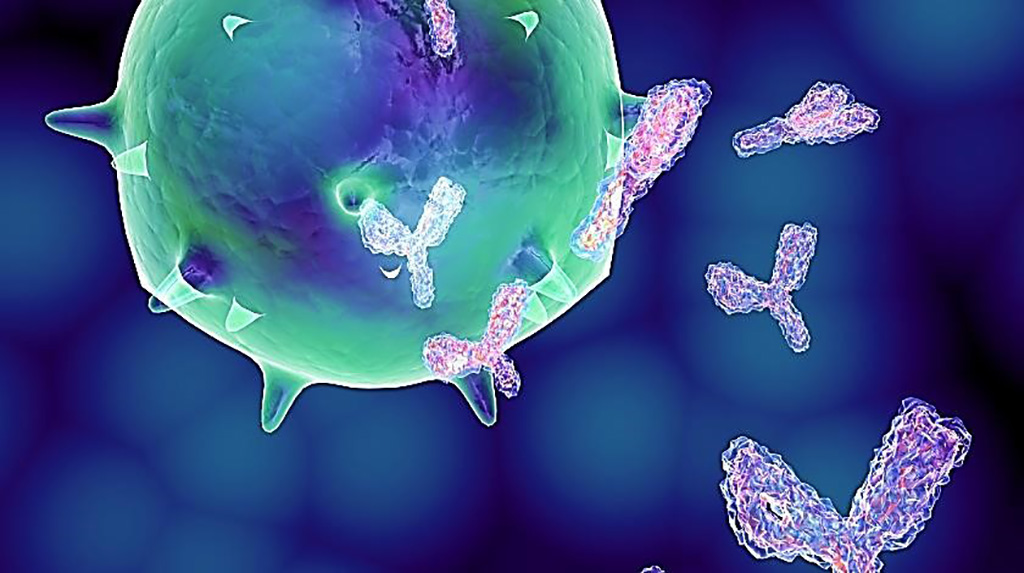 Early diagnosis of cancer is paramount to improved survival by enabling treatment prior to cancer spreading, when tumors should be both surgically removable and curable. Autoantibodies against numbers of tumor-associated antigens (TAAs) have been shown to be relevant tumor biomarkers and can be detected up to five years before the tumor is overt clinically.

A team of scientists working at the University of Nottingham (Nottingham, UK) first developed panels of tumor-associated antigens (TAAs) specific to breast cancer. This allowed them to screen for the presence of autoantigens in blood that are associated with a response to breast cancer-specific TAAs. In a pilot study, they screened 180 breast cancer matched control samples for the presence of autoantibodies against 67 TAAs which have already been shown to involve in breast cancer pathology. Optimized Protein microarray technology was applied for this study. They used specialized screening methods to look for autoantibodies generated against 40 TAAs they already knew were associated with blood cancer and 27 TAAs that were not known to have a link with this type of cancer.

Daniyah Alfattani, a PhD student and co-author of the study, said, “The results of our study showed that breast cancer does induce autoantibodies against panels of specific TAAs. We were able to detect cancer with reasonable accuracy by identifying these autoantibodies in the blood. This innovative blood test could help specialists detect the presence of breast cancer up to five years before any visible symptoms occur.” The study was presented at the 2019 National Cancer Research Institute conference held November 3-5, 2019 in Glasgow, UK.