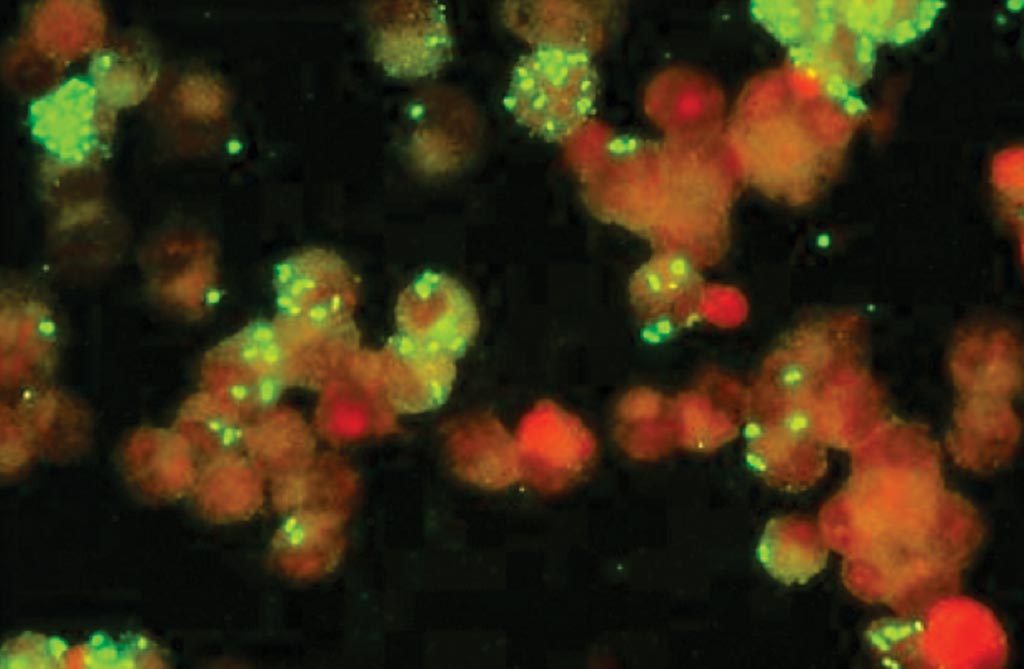 Appropriate rapid diagnostics are needed to distinguish it from other infections, as patient management varies. Due to low rickettsemia during acute illness, the sensitivity of real-time polymerase chain reaction (PCR) is highly variable. Thus, sero-diagnosis using immunofluorescence assay (IFA) remains the gold standard.

Scientists working with the Indonesia Research Partnership on Infectious Disease (Jakarta, Indonesia) obtained samples from eight government referral teaching hospitals in seven provincial capitals. Paired acute and convalescent plasma samples from 40 cases with confirmed R. typhi and 58 controls with another confirmed infection were used to evaluate the performance of commercial IgM and IgG enzyme-linked immunosorbent assay (ELISA) and IFA. The 58 paired plasma specimens that they used for controls were negative for R. typhi and Rickettsia spp., but positive for other pathogens by culture or molecular testing.

The immunofluorescence assay (IFA) was performed using kits from Focus Diagnostics (Cypress, CA, USA). The dilution for study samples was 1:64, and for provided positive controls was 1:32. Acute and convalescent specimens from each subject were performed simultaneously. Acute and convalescent plasma were tested simultaneously using ELISA kits from Fuller Laboratories (Fullerton, CA, USA). Microwells were coated with the outer surface membrane protein rOmp B purified from R. typhi. Optical density (OD) was measured at a wavelength of 450 nm.

The team reported that sensitivity and specificity of combined ELISA IgM and IgG anti-R. typhi using paired specimens were excellent (95.0% and 98.3%, respectively), comparable to combined IFA IgM and IgG (97.5% and 100%, respectively); sensitivity of ELISA IgM from acute specimens only was poor (45.0%), but specificity was excellent (98.3%). IFA IgM was more sensitive (77.5%), but less specific (89.7%) for single specimens. IgM was detected as early as day three of fever by ELISA and day four by IFA. Starting from day nine of illness, IgM was detected in all cases by IFA, while ELISA missed two specimens (days 10 and 25).

The authors concluded that their data supports the validity of ELISA in the diagnosis of R. typhi infection. As the specificity in acute specimens as well as sensitivity and specificity in convalescent specimens and paired specimens were excellent, ELISA is recommended when fluorescence microscopy is not feasible. However, IFA remains the method of choice if resources are available. ELISA is appropriate for resource-limited settings as it is easy to read, is objective, and has a high throughput. The study was published on August 26, 2019, in the journal Vector-Borne and Zoonotic Diseases.