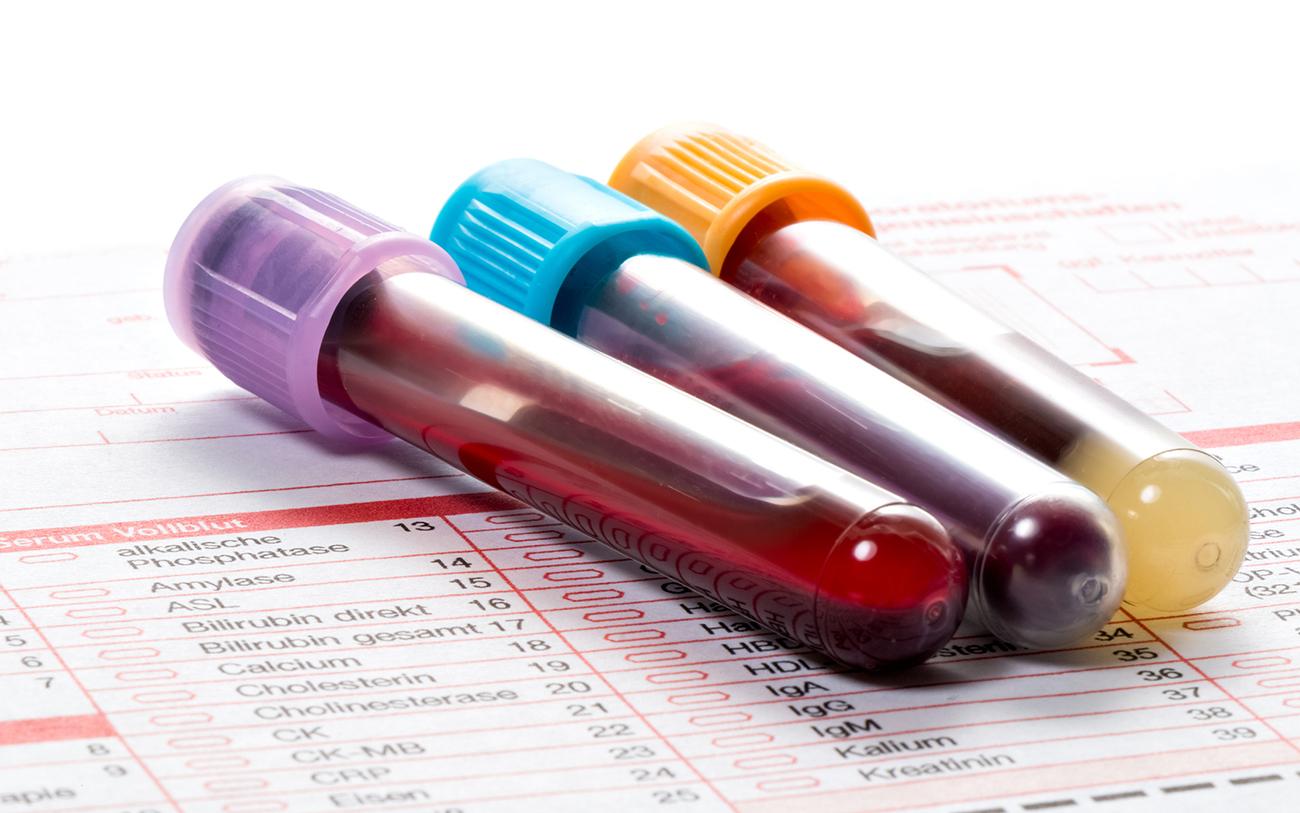 Its prognostic value in acute lymphoblastic leukemia (ALL) has been established and MRD measured at the end of induction is increasingly used to guide further therapy. Although MRD detectable immediately before allogeneic hematopoietic cell transplantation (HCT) is known to be associated with poor outcomes, it is unclear if or to what extent this differs with different types of conditioning.

An international team of hematologists and their colleagues led by Hammersmith Hospital (London, UK) carried out a multicenter, retrospective registry analysis of outcomes of 2,780 patients (median age 38 years, range 18–72) from 301 transplant centers who underwent first HCT in complete remission between 2000 and 2017 using sibling or unrelated donors. The team explored whether measurable residual disease (MRD) before allogeneic hematopoietic cell transplantation (HCT) for ALL is associated with different outcomes in recipients of myeloablative total body irradiation (TBI)-based versus chemotherapy-based conditioning. The presence of Philadelphia chromosome status was collected.

The scientists reported that in 1,816 of patients, no disease was detectable, and in 964 patients, MRD was positive. Conditioning was TBI-based in 2,122 (76%) transplants. In the whole cohort MRD positivity was a significant independent factor for lower overall survival (OS) and leukemia-free survival (LFS), and for higher relapse incidence (RI), with respective hazard ratios (HR) of 1.19, 1.26, and 1.51. TBI was associated with a higher OS, LFS, and lower RI with HR of 0.75, 0.70, and 0.60, respectively.

The authors concluded that they had confirmed that patients who are MRD-negative prior to HCT achieve superior outcomes. This is particularly apparent if TBI conditioning is used. All patients with ALL irrespective of MRD status benefit from TBI-based conditioning in the myeloablative setting. The study was published on October 23, 2019, in the Journal of Hematology & Oncology.