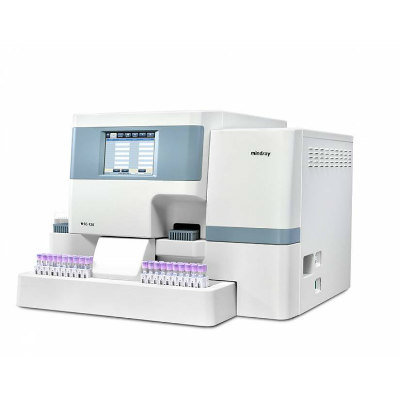 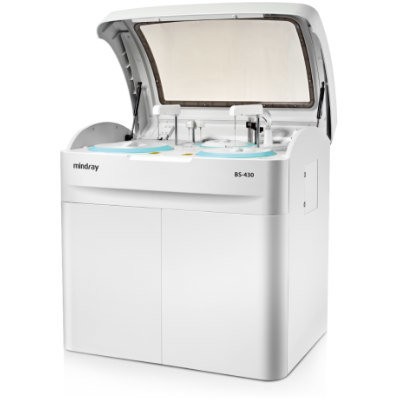 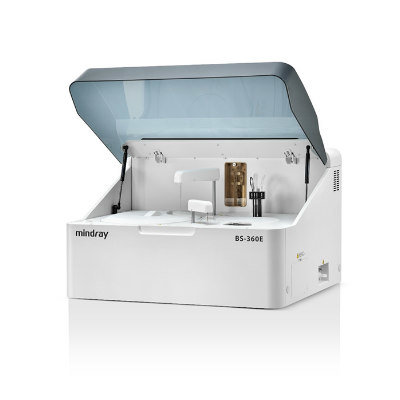 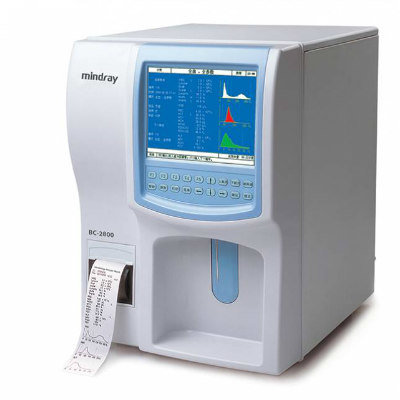 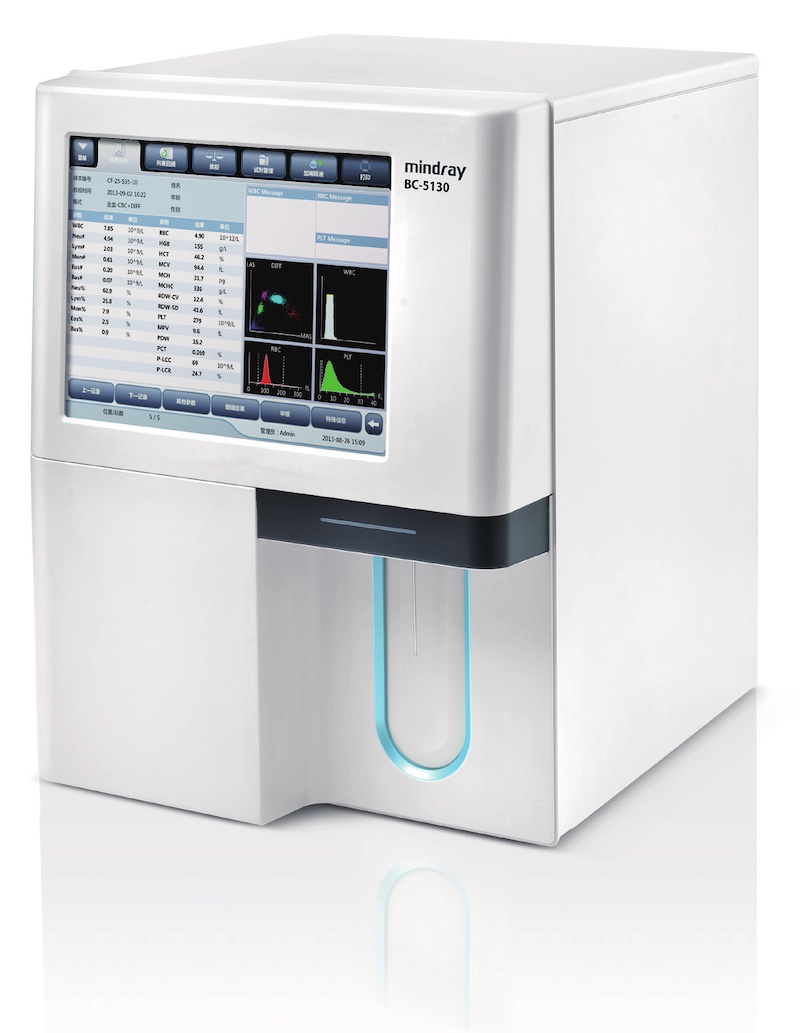 Image: Mindray Double Chamber BC-5130 Auto Hematology Analyzer (Photo courtesy of Mindray)
Hemophagocytic lymphohistiocytosis (HLH) is a severe rare syndrome characterized by pathologic immune activation and hyperinflammation with harmful effects on multiple organs. The clinical presentations of HLH may include fever, cytopenias, splenomegaly, and hyperferritinemia, none of which is specific for this rare though life-threatening condition.

HLH shares similarities with other inflammatory states, for example, sepsis, and the high inflammatory response present in both states of HLH and sepsis provides overlapping clinical features, including fever and worsening clinical status. The differential diagnosis of HLH and sepsis is critically important because the life-saving aggressive immunosuppressive treatment, required in the effective HLH therapy, is absent in sepsis guidelines.

Clinical Laboratorians at the Zhejiang University School of Medicine (Hangzhou, China) conducted a retrospective study, involving 71 HLH patients, 105 sepsis patients, and 88 normal controls from January 2018 to December 2019. Children were classified as HLH if they meet at least five of the eight criteria of the International Histiocyte Society (2004-HLH criteria).

Peripheral blood samples were collected from all the participants for the first time. After treatment, peripheral blood samples from HLH patients were also collected. Complete blood counts were analyzed by hematology analyzer BC-5310 (Mindray, Nanshan, China). Red blood cell distribution width (RDW) and platelet distribution width (PDW) levels were collected from patients’ complete blood count, and RDW to platelet count ratio (RPR) was calculated as the ratio of RDW and platelet counts.

The authors concluded that their study indicated that cost-effective and easily calculated hematological parameters RDW, PDW, and RPR are novel indicators for differential diagnosis of HLH and sepsis. PDW and RPR could be additional biomarkers for monitoring therapeutic effects of HLH. The study was published on July 17, 2021 in the Journal of Clinical Laboratory Analysis.