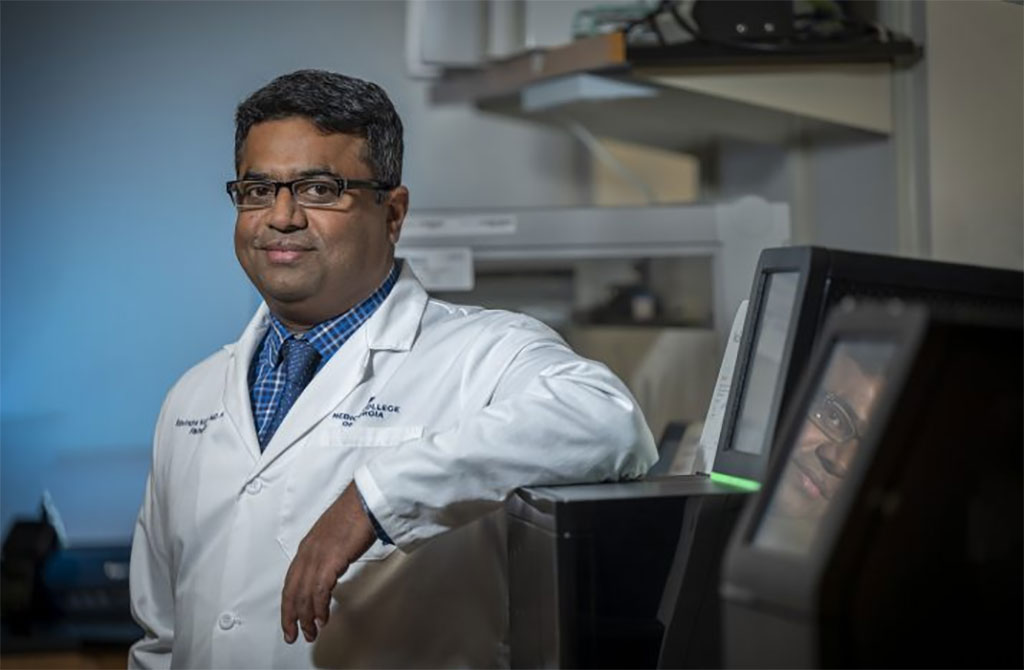 Researchers have developed a viral panel that enables the simultaneous testing for SARS-CoV-2 along with numerous common respiratory viruses, that tells us whether other viruses also are at play in patients hard hit by COVID.

This new genetic epidemiology tool developed by researchers at Augusta University (Augusta, GA, USA) along with Illumina (San Diego, CA, USA) provides detailed genetic information about the viruses present when packaged with a molecular immunology model called Nextstrain. It also enables researchers to assess the novel viral variants that are circulating in a state or nation and patterns for their spread with the goal of helping predict and mitigate future outbreaks.

The researchers developed a 41-virus panel that includes four common human coronaviruses that have been causing colds in people for years as well as SARS-CoV-2, and other players like RSV, respiratory syncytial virus, which also causes a typically mild cold, and more than a dozen influenza viruses. Standard SARS-CoV-2 testing uses polymerase chain reaction, or PCR, which can tell you if the virus is present, but the technique they are using for the panel actually sequences the viral genome enabling detection of variants. It also details changes in the larger, conserved region of the virus that occur essentially every time it multiplies, which indicates it has found a host organism, like a human. While those small changes in the conserved region of the virus don’t impact clinical outcome, they do provide a sort of genomic stamp of where the virus came from.

The unique molecular signature also is a way to know which cases are not connected. The interactive visualization model they use to watch viral spread play out can also track the movement of variants, like Delta, that do have direct clinical consequences like degree of contagiousness and resulting sickness. Some of the human movement may happen before the individual realizes he is positive. Knowing precisely which viruses are present is important because, while there is some commonality among the respiratory viruses, the treatments tend to be different, but there is not much crossover data on how much to date. The new study shows that genomic epidemiology is essential in predicting disease transmission and patterns of transmission, including the potential to recognize a likely resurgence.

“We are concerned that because most of us are no longer wearing masks or social distancing and have mostly resumed our normal schedules that one consequence will be more coinfections,” said Dr. Ravindra Kolhe, director of the Georgia Esoteric and Molecular Laboratory, or GEM Lab, at the Medical College of Georgia at Augusta University. “We feel this is a good tool to have ready when the flu and cold season hit.”