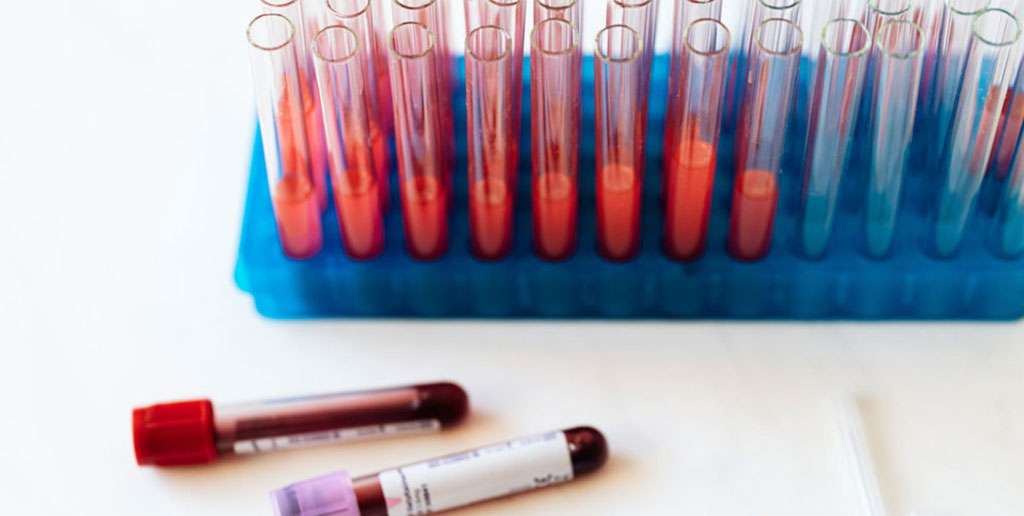 Illustration
A new study indicates that the sensitivity of tests used to detect SARS-CoV-2 antibodies in a blood sample may differ significantly and a combination of several tests may give the best result in detecting COVID-19.

In a study by the University of Tartu (Tartu, Estonia), researchers analyzed nine coronavirus antibody tests that were most widely used during the outbreak in spring. Seven of them were by major producers and two were laboratory tests developed at the University of Tartu. The study involved 97 patients with confirmed COVID-19. The IgG antibodies to coronavirus were determined by nine tests and the test results were compared based on the patients' symptoms (cough, headache, tiredness, difficulty breathing, diarrhea, etc.) and the time between the onset of the disease and the antibody test. The majority of studied patients had COVID-19 symptoms, except for about one fifth of them.

The study revealed that in general, the sensitivity of the tests was lower than the producers had stated. In half of the patients, all nine antibody tests gave a positive result. In two patients, none of the tests detected coronavirus antibodies. This implies that antiviral antibodies might not even emerge in some COVID-19 patients. For the rest of the patients, the test results varied. Analysis of the correlation of the results indicated that in some patients, the prevailing antibodies were those against the nucleocapsid while in others antibodies against the spike protein prevailed.

Some tests worked equally well for asymptomatic patients and those with many symptoms. In the case of some tests, the results were highly dependent on the time of taking the sample and the number of symptoms. For instance, for some tests, the positivity rate in asymptomatic COVID-19 cases was about two times lower than in polysymptomatic ones. The best diagnostic sensitivity in detecting antibodies was achieved by combining several antibody tests, for instance, a test detecting antibodies to the spike protein with the test detecting antibodies to the nucleocapsid. According to researchers, there is no one perfect test that works well in all cases. To get the most reliable result, the tests may need to be combined.

"This is a very important piece of knowledge for planning major seroepidemiological studies," said the lead author of the study Paul Naaber, Senior Research Fellow in Medical Microbiology at the University of Tartu.