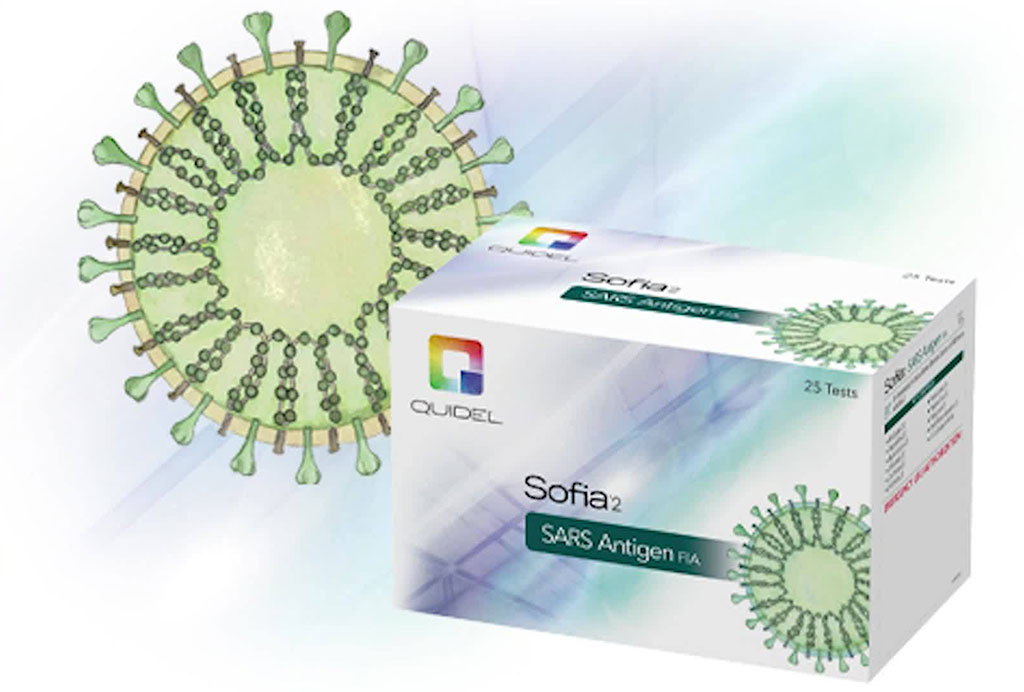 Quidel has received the preliminary contract leading to a definitive agreement for USD 71 million under NIH’s newly launched Rapid Acceleration of Diagnostics - Advanced Technology Platforms (RADx-ATP) initiative. The NIH RADx-ATP investment, subject to entering into the definitive agreement with key deliverables and identified milestones, would directly support the upgrade and addition of new manufacturing lines, thereby expanding capacity for test cassettes from approximately 84 million cassettes per year to in excess of 220 million cassettes per year. The investment would also support the outfitting of a larger distribution center that would be needed for the greatly expanded yield of rapid diagnostic assays, including not only those for COVID-19 diagnosis, but also for influenza, RSV, and other infectious diseases. The contract period would be for one year beginning on July 30, 2020.

Quidel is known for its production of fast, accurate, affordable rapid diagnostic products—and, importantly for their ease-of-use and CLIA waiver—making them especially well-suited for Point-of-Care applications. Sofia is the name of Quidel’s best-selling instrumented system. Sofia and Sofia 2, its second-generation analyzer, both employ a fluorescence-based, lateral flow immunochemistry design and state-of-the-art optics to provide an accurate, objective and automated result in 15 minutes or less. When needed, its Read Now or Batch Test Mode enables getting results for up to 50 patient specimens within one hour. The Sofia Analyzers also come connected to Virena, Quidel’s data management system, which wirelessly provides aggregated, de-identified testing data in near real time to users of the system for laboratory management and to public health agencies, state and federal, for bio-surveillance.