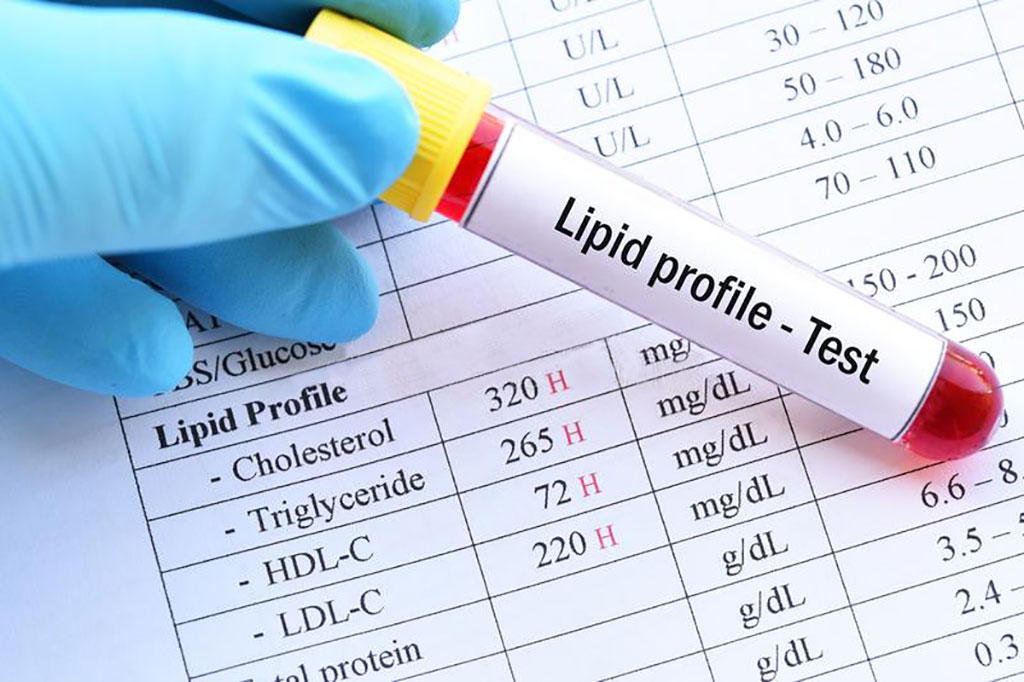 The etiological risk factors leading to the onset of CVDs are well recognized and include hyperlipidemia, hypertension, diabetes, obesity, smoking and, lack of physical activity. They collectively represent more than 90% of the CVD risks in all epidemiological studies. Despite high fatality rate of CVDs, the identification and careful prevention of the underlying risk factors can significantly reduce the global epidemic of CVDs.

Endocrinologists at the Yeouido St. Mary’s Hospital (Seoul, South Korea) used data from the nationally representative Korean National Health Insurance System database to identify lipid cutoffs associated with increased risk for CVD among adults aged 20 to 39 years without diabetes. The analysis consisted of 6,204,153 young adults who underwent health examinations from 2009 to 2012 and followed until the end of 2018. The primary outcome was incident CVD, defined as MI and stroke.

Mee Kyoung Kim, MD, PhD, the senior author of the study, said, “Considerable uncertainty exists about the extent to which slightly increased cholesterol levels affect long-term cardiovascular risk and about which cutoff should be used to merit a treatment recommendation in young people. Our study extends the current knowledge because it suggests that even slightly increased concentrations of total cholesterol, LDL-C, non-HDL-C and triglycerides may predict long-term cardiovascular risk in young populations.”

The authors concluded that at present, calculated risk is one of the primary criteria adopted by guidelines to initiate lipid-lowering therapy to reduce the subsequent risk of CVD. Because age is the principal determinant used in risk engines or guideline algorithms, lipid-lowering interventions become common only after 60 years of age except for those with markedly elevated LDL-C levels or diabetes. Although the 10-year risk is low in young and middle-aged adults who are not treated according to current guidelines, they ultimately account for most incident of Atherosclerotic Cardiovascular Disease (ASCVD) cases.” The final version of the study was published on July 27, 2022 in the journal European Journal of Preventive Cardiology.