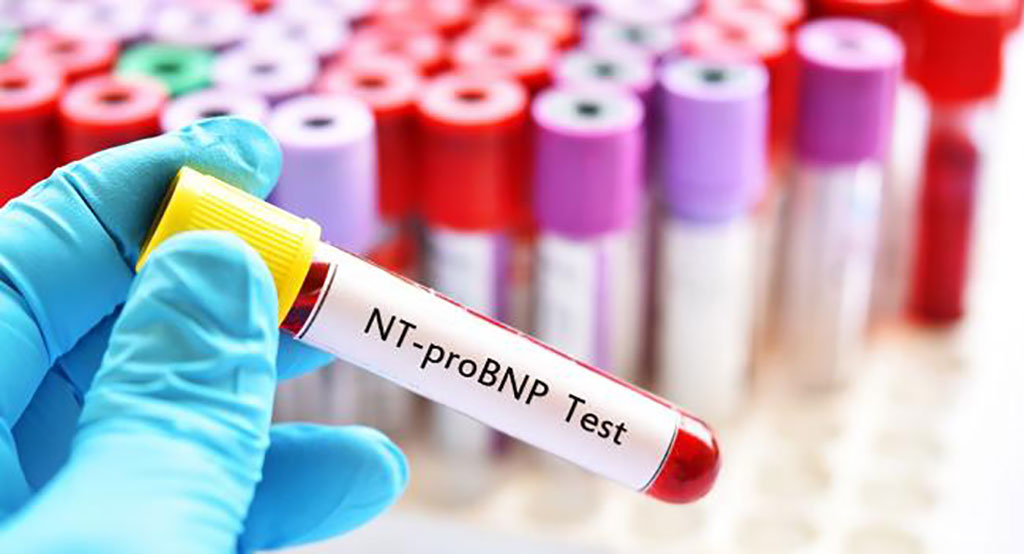 The N-terminal pro-B-type natriuretic peptides (NT-proBNP) concentration could mean drastically different absolute risks of heart failure (HF) for different demographics, according to a cohort study suggesting the importance of sex and race in interpreting risk for people free of HF at baseline.

N-terminal pro B-type natriuretic peptide (NT-proBNP) is an inactive peptide released along with the active peptide hormone BNP when the walls of the heart are stretched or there is pressure overload on the heart e.g. by fluid overload. BNP then acts on the kidneys causing fluid and sodium loss in the urine and mild vasodilation so releasing the pressure.

Cardiologists at the Brigham and Women’s Hospital (Boston, MA, USA) and their colleagues wanted to determine whether physiologic determinants of NT-proBNP concentrations account for sex and race differences, and to more uniformly predict HF risk using NT-proBNP in these demographic subgroups. The team enrolled 5,191 individuals from visit five averaged 76.0 ± 5.2 years of age. Men and Black people each accounted for 41% and 20%, respectively, of the overall cohort. The contribution of clinical, anthropometric, echocardiographic, and laboratory parameters to sex- and race-based differences in NT-proBNP concentration was assessed at visit five using linear regression. Participants included were free of HF in midlife.

The authors concluded that in their study, sex- and race-based differences in NT-proBNP persisted after accounting for known physiologic determinants. Absolute risk associated with a given value of NT-proBNP varied substantially by sex and race. Consideration of NT-proBNP values in the context of sex and race allows for more uniform prediction of absolute risk across important demographic subgroups. The study was published on April 27, 2022 in the journal JAMA Cardiology.