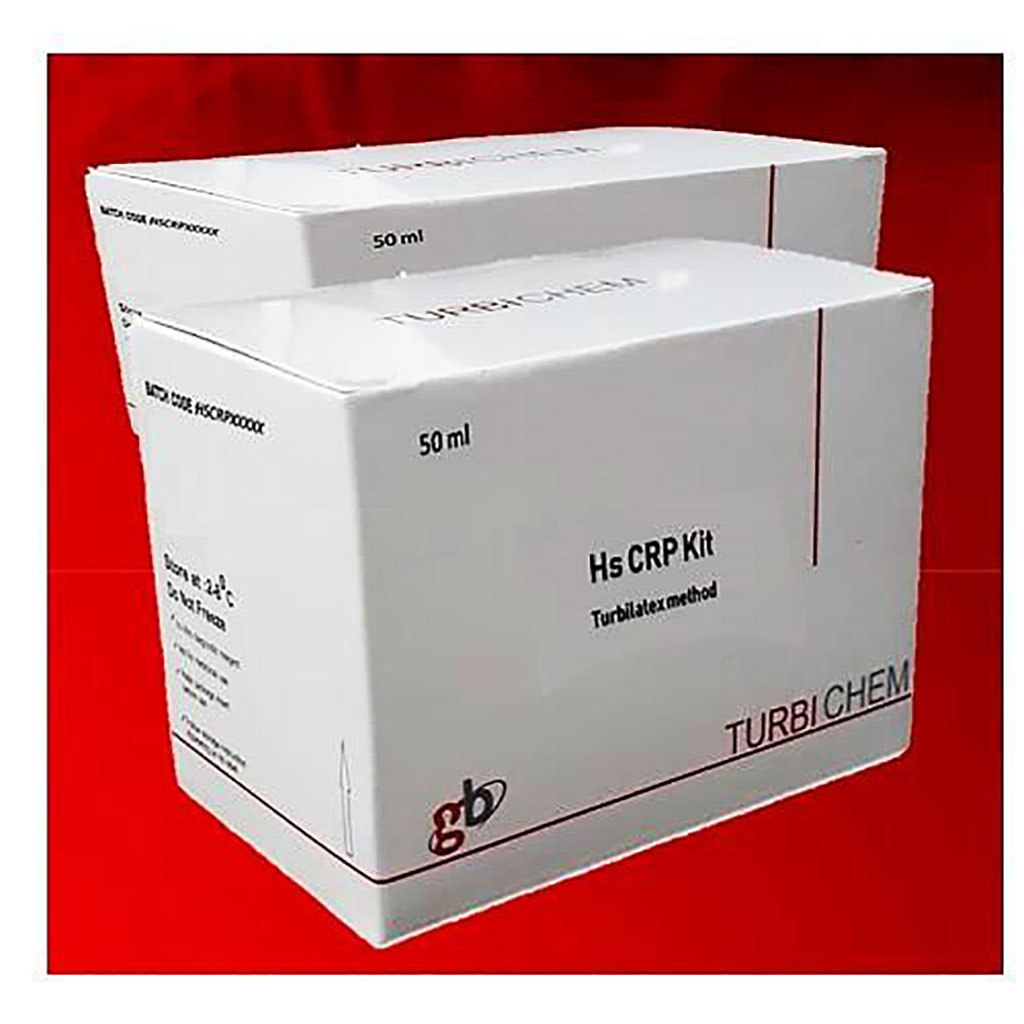 C-reactive protein (CRP) is an acute-phase protein that is increased in infections, inflammatory conditions, and even cancers. Low-grade inflammation is said to be associated with pre-diabetes and high sensitivity CRP (hsCRP) is an indicator of inflammation.

Clinical Scientists at the Jawaharlal Nehru Medical College (Wardha, India) carried out a cross-sectional study from October 2018 to August 2020 to determine whether hsCRP can be used as a biomarker in the early diagnosis of pre-diabetes in a rural population. A total of 200 participants, including 100 diabetics and 100 controls who were age- and gender-matched, were enrolled. Blood investigations included blood glucose levels, lipid profile, and high sensitivity CRP. The hsCRP levels were tested by an ultrasensitive CRP kit, and were measured by the spectrophotometric method using an enzyme-linked immunosorbent assay (ELISA) Turbichem-Hs-CRP kit, (Genuine Biosystem, Chennai, India). The test was based on the two-site sandwich enzyme immunoassay principle.

The authors concluded that Hs-CRP, which is a marker of inflammation, was also found to be correlated with abnormal lipid profiles and oral glucose tolerance tests. The Hs-CRP can be used as an early predictor of inflammation in pre-diabetes and can be a marker of underlying abnormal sugar levels and lipid profile in pre-diabetics unaware of their health status. The study was published on October 28, 2021 in the journal Cureus.