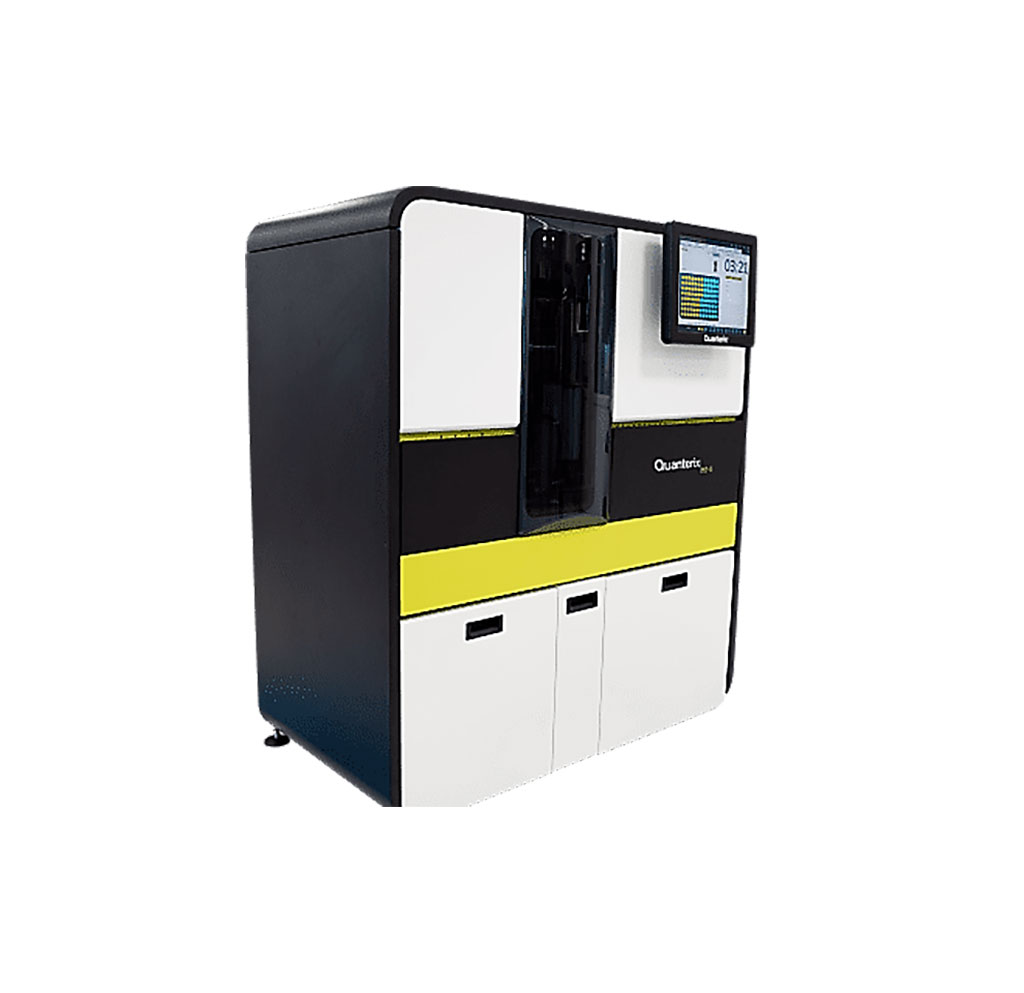 Glial fibrillary acidic protein (GFAP) and tau are differentially released in ischemic and hemorrhagic stroke (HS), but their very early release dynamics are unknown, as previous studies have focused on single-time point measurements after hospital admission. Circulating GFAP was increased in only 36% of patients with intracerebral hemorrhage (ICH).

The authors concluded that their study demonstrated that when sufficiently sensitive assay technology is applied, the very early prehospital GFAP plasma concentration and its prehospital release rate can in combination provide improved differential diagnosis of patients with ACI and HS. GFAP ruled out HS in two-thirds of patients with ACI with high certainty, with improved performance in cases with moderate to severe stroke symptoms. The study was published on August 12, 2021 in the journal Clinical Chemistry.