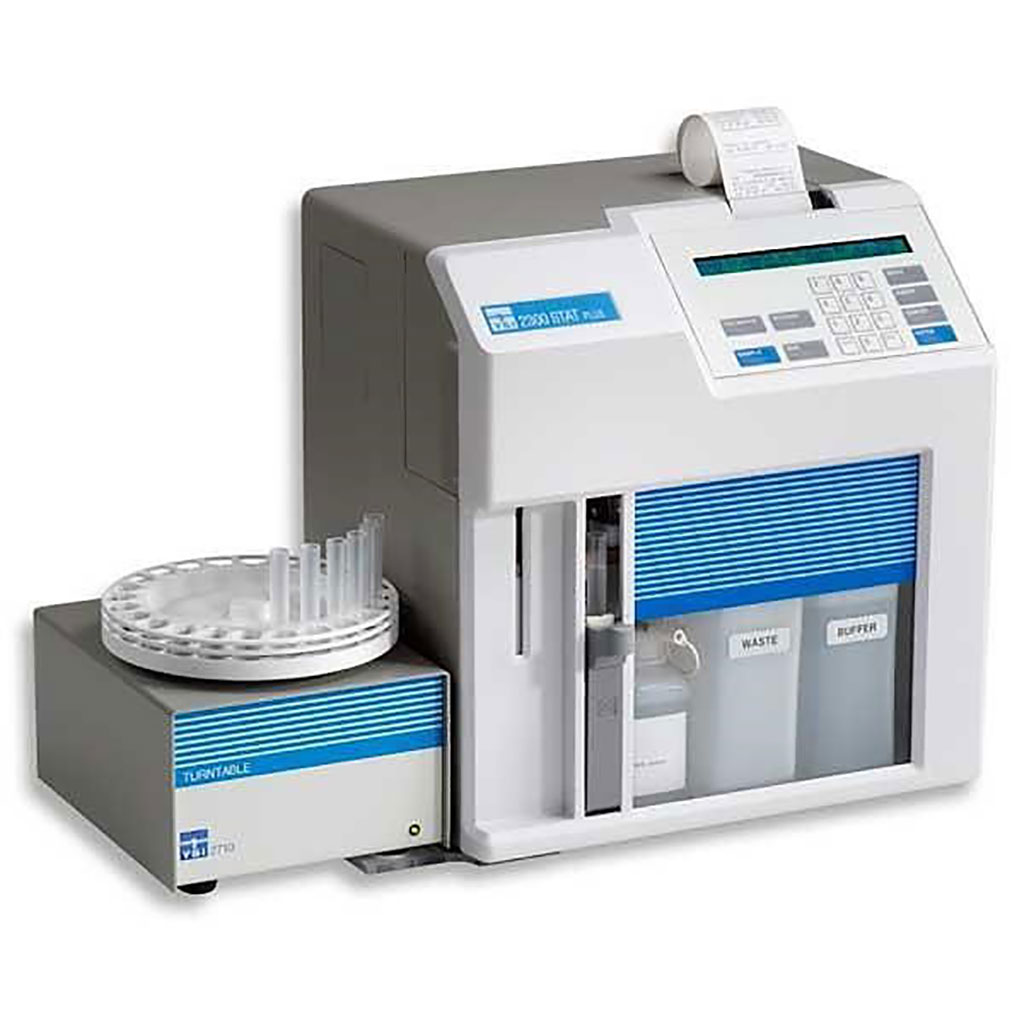 Doctors specializing in Diabetes from the University of Tübingen (Tübingen, Germany) and their colleagues investigated the relationship between LDL cholesterol concentrations and insulin secretion and glucagon levels. A total of 3,039 individuals without cholesterol-lowering therapy, but with increased risk for diabetes, underwent routine blood tests and a 5-point oral glucose tolerance test (OGTT). Glucagon concentrations, insulin secretion, and insulin clearance indices were derived from the OGTT.

The scientists reported that there was association between LDL cholesterol and fasting glucagon or post–glucose load glucagon levels, but they detected significant positive associations of LDL cholesterol and C-peptide–based indices of insulin secretion. In contrast, they found a negative association of insulin-based insulin secretion indices with LDL concentrations. LDL cholesterol levels, however, were positively associated with insulin clearance assessed from C-peptide and insulin concentrations, both in the fasting state and post–glucose load.

The authors concluded that as C-peptide based indices reflect insulin secretion independent of hepatic clearance, their results indicate lower insulin secretion in case of lesser LDL cholesterol. This could explain deteriorating glycemic control in response to cholesterol-lowering drugs. The study was published in the June, 2021 issue of The Journal of Clinical Endocrinology & Metabolism.