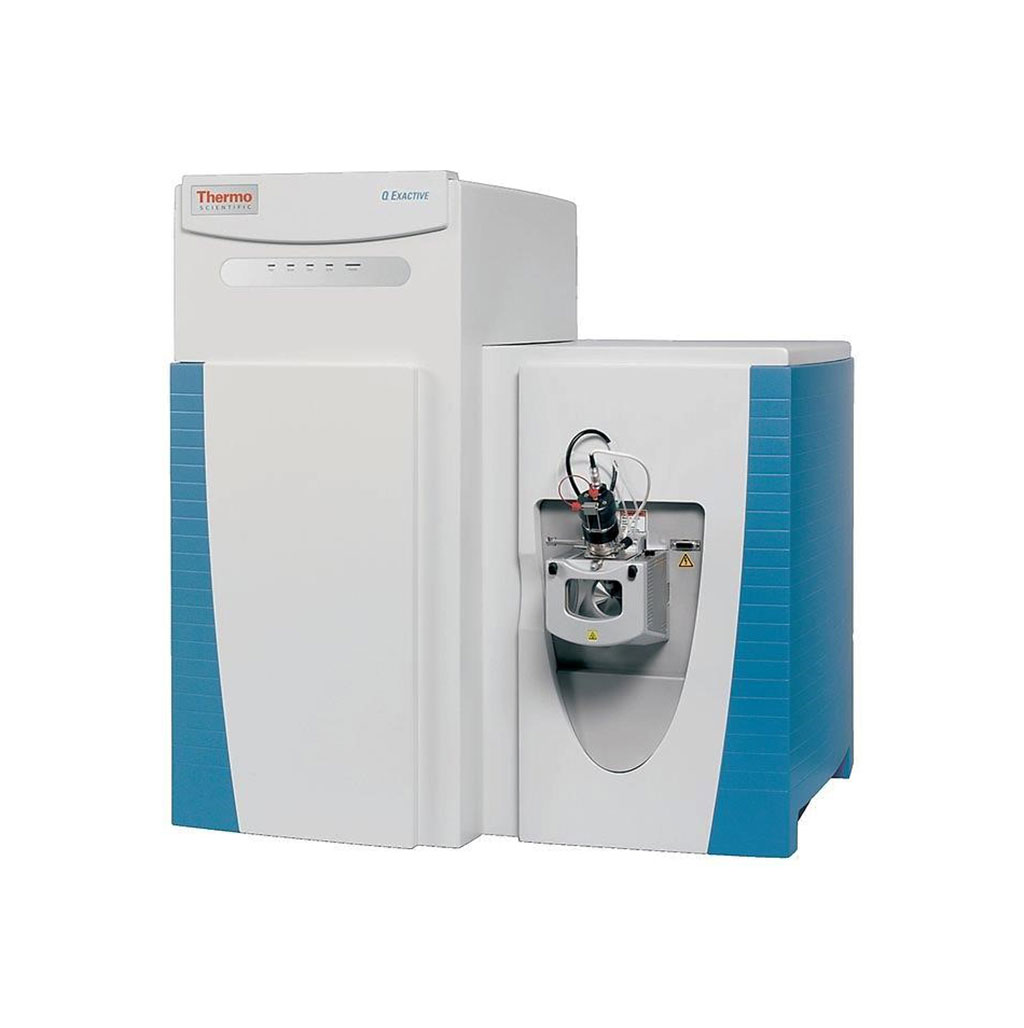 Human exposure comes from ingestion, direct skin contact, or inhalation and can lead to a variety of symptoms ranging from gastroenteritis, nausea, allergic reactions and skin rashes to hepatic injury and hemorrhage in more severe cases. Microcystins also have been linked to tumor progression and are harmful to renal, immune and reproductive systems.

A group of scientists led by the Centers for Disease Control and Prevention (CDC, Atlanta, GA, USA) tested a newly developed immunocapture protein phosphatase inhibition assay (IC-PPIA) method for detection of microcystins and nodularin in human urine. This method uses a commercially available antibody to specifically isolate microcystins and nodularine from human urine prior to measurement. Urines from the Florida residents were self-collected by participants into sterile collection cups and stored at −80 °C until shipment to the Florida Atlantic University laboratory (Ft. Pierce, FL, USA).

The scientists demonstrated that the IC-PPIA method developed by the CDC was able to detect low-dose human exposures to microcystins by analysis of urine from three of the 86 urine specimens analyzed by this new method, which yielded positive results with concentrations of 0.055, 0.089 and 0.052 ng/mL MC-LR equivalents. These findings are the first to report microcystin concentrations directly from exposed residents impacted by cyanobacteria in Florida.

The authors concluded that they had described the development and application of an IC-PPIA for detection of nearly all microcystins (MCs) and nodularin (NOD) in human urine. Ten-fold sample concentration in this method makes it sensitive enough to detect even low-level human inhalation exposures to MCs and NOD. This method could complement water monitoring programs by identifying human exposures to MCs and NOD at the time of HABs and may assist in elucidating health effects associated with these toxins in the future. The study was published on December 19, 2019 in the journal Toxins.