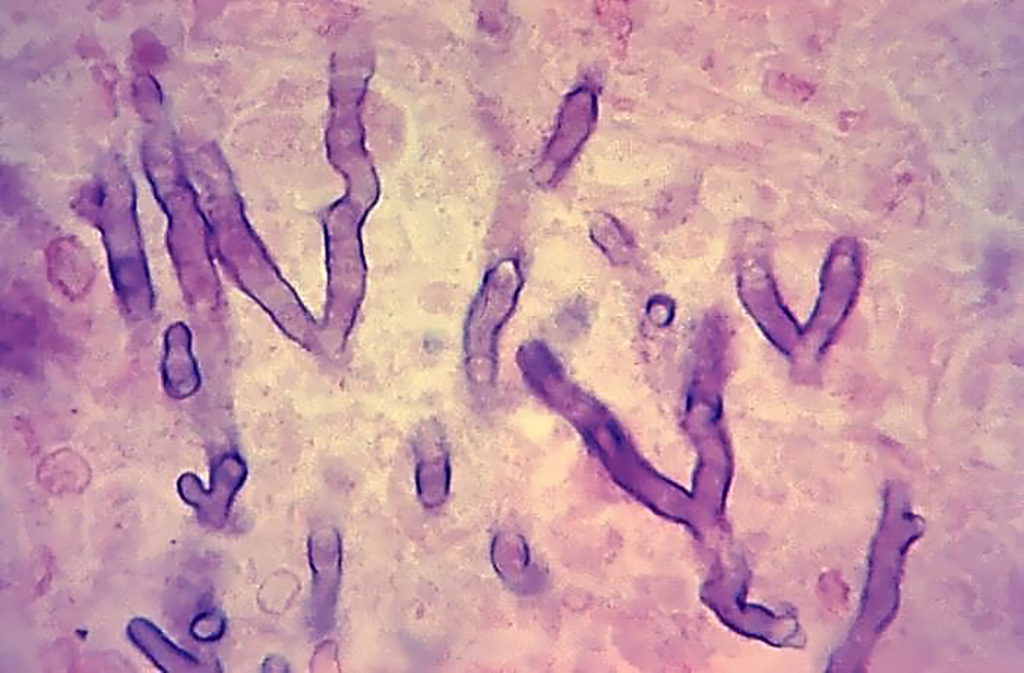 Acute invasive aspergillosis occurs when the immune system fails to prevent Aspergillus spores from entering the bloodstream via the lungs. Without the body mounting an effective immune response, fungal cells are free to disseminate throughout the body and can infect major organs such as the heart and kidneys. The patient may develop kidney failure, liver failure (causing jaundice), and breathing difficulties and death can occur quickly.

A large team of scientists working with the National University of Singapore (Singapore) performed a post-hoc secondary analysis of two multicenter randomized trials. The Global Comparative Aspergillosis Study (GCA, N=123) and the Combination Antifungal Study (CAS, N=251) constituted the discovery and validation cohorts respectively. The outcome measures were response to treatment and survival to 12 weeks. Interval platelet, galactomannan index (GMI) and C-reactive protein (CRP) levels prior and during anti-fungal treatment were analyzed.

The authors concluded that higher serial platelets were associated with overall survival while GMI trends were linked to invasive aspergillosis treatment response. Routine and simple laboratory indices may aid follow-up of response in invasive aspergillosis patients. The study was published on October 24, 2019 in the journal Clinical Microbiology and Infection.

A Sweat-Based On-Site Immunoassay for Monitoring Marijuana Use

A novel sweat-based skin test enables on-site testing for tetrahydrocannabinol (THC), the main psychoactive component found in marijuana plants (Cannabis). This development was made in response to the... Read more