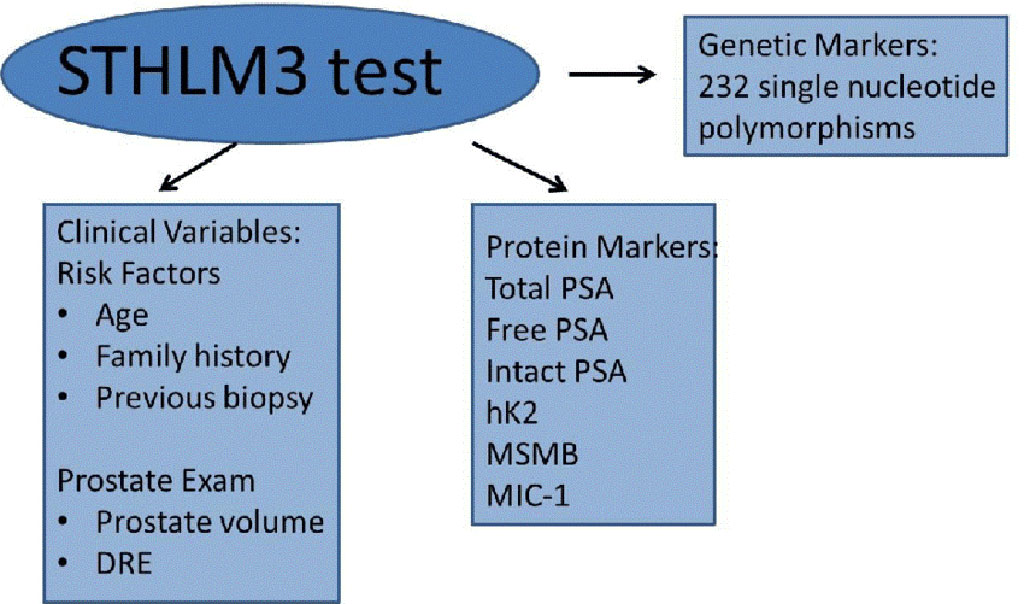 Image: Novel Blood-Based Stockholm3 (STHLM3) Test Bolsters MRI-Based Prostate Cancer Screening (Photo courtesy of Julie-Ann O`Reilly, PhD)
Prostate cancer does not usually cause any symptoms until the cancer has grown large enough to put pressure on the tube that carries urine from the bladder out of the penis (urethra). Symptoms of prostate cancer can include: needing to urinate more frequently, often during the night needing to rush to the toilet.

Prostate-specific antigen, or PSA, is a protein produced by normal, as well as malignant, cells of the prostate gland. The PSA test measures the level of PSA in a man’s blood. Stockholm3 is a blood test that combines protein markers, genetic markers and clinical data with an advanced algorithm in order to detect aggressive prostate cancer at an early stage.

Medical Scientists at the Karolinska Institutet (Stockholm, Sweden) carried out a prospective, population-based, randomized, open-label non-inferiority trial that included 12,750 men ages 50 to 74. Of these, 2,293 were considered to have an elevated risk of prostate cancer (i.e., a PSA level ≥3 ng/mL or a Stockholm3 score ≥0.11) who were randomized 2:3 to either the standard group (systematic prostate biopsies) or the experimental group (biparametric MRI followed by MRI-targeted and systematic biopsy in MRI-positive men).

Martin Eklund, PhD, an Associate Professor and a co-author of the study, said, “Compared with the traditional PSA-based diagnostic strategy, we showed that the novel strategy of combining the Stockholm3 test and an MRI-targeted biopsy approach is associated with a 69% reduction in the rate of overdetection, while maintaining the sensitivity to detect clinically significant prostate cancer.”

The authors concluded the Stockholm3 test can inform risk stratification before MRI and targeted biopsies in prostate cancer screening. Combining the Stockholm3 test with an MRI-targeted biopsy approach for prostate cancer screening decreases over-detection while maintaining the ability to detect clinically significant cancer. The study was published on August 12, 2021in the journal Lancet Oncology.