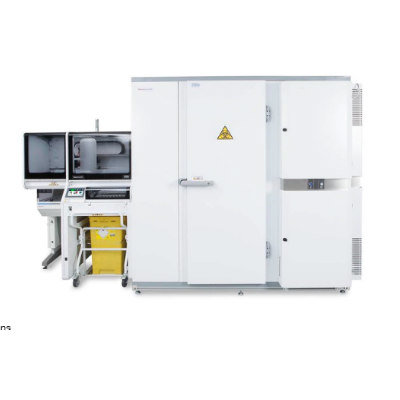 Image: A 47-year-old man with mucormycosis and (b) electron micrograph of his skin showing sporangia of Mucorales fungi: non-apophysate sporangia with pronounced columellae and conspicuous collarette at the base of the columella following sporangiospore dispersal (Photo courtesy of IntechOpen Limited)
Mucormycosis (previously called zygomycosis) is a serious, but rare fungal infection, caused by a group of molds called mucormycetes. These molds live throughout the environment. Mucormycosis mainly affects people who are immunocompromised or diabetic.

Mucormycosis frequently infects the sinuses, brain, or lungs. While infection of the oral cavity or brain are the most common forms of mucormycosis, the fungus can also infect other areas of the body such as the gastrointestinal tract, skin, and other organ systems. The disease is often characterized by hyphae growing in and around blood vessels.

Medical Scientists at the University of Turin School of Medicine (Turin, Italy) compare the methods of DNA isolation in the moulds of genus Mucorales with special regard to the amount and purity of the DNA acquired. A total of six Mucorales clinical strains were used and these included three Mucor spp. and three Rhizopus spp. Filamentous fungi were identified according to macroscopic and microscopic morphological procedures and maintained on potato dextrose agar. For DNA extraction five named methods A, B, C, D and E protocol were compared. Amplification and amplicon detection using extracted DNA template was performed using an Applied Biosystems 7500 Real Time PCR System (Life Technologies, Carlsbad, CA, USA).

The scientists reported that method A based on boiling moulds obtained a greater amount of fungal DNA, but failed to extract amplifiable DNA from Mucorales. Microwave and freezing, peculiarity of methods B and C respectively, have achieved poor results both in terms of DNA concentration and of amplification. On the other hand, method E based on addition of a potassium acetate buffer in the lysis step, obtained a decent level of amount of fungal DNA with greater amplifiable DNA from Mucorales.

The authors concluded that overall, the E method was the most efficient method in the extraction of DNA from fungal cultures compared to the other methods considering time, cost, technical expertise, and instrumentation. Use of this assay will allow medical laboratorians to obtain DNA from fungi quickly for use in molecular assays. The study was published on April 17, 2021 in the journal Practical Laboratory Medicine. 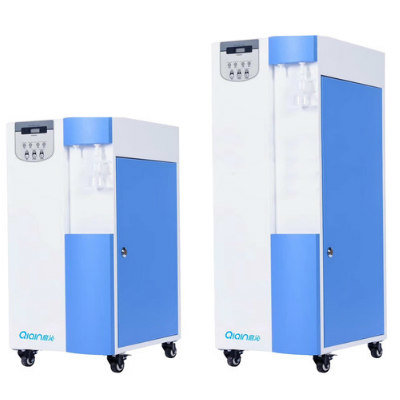