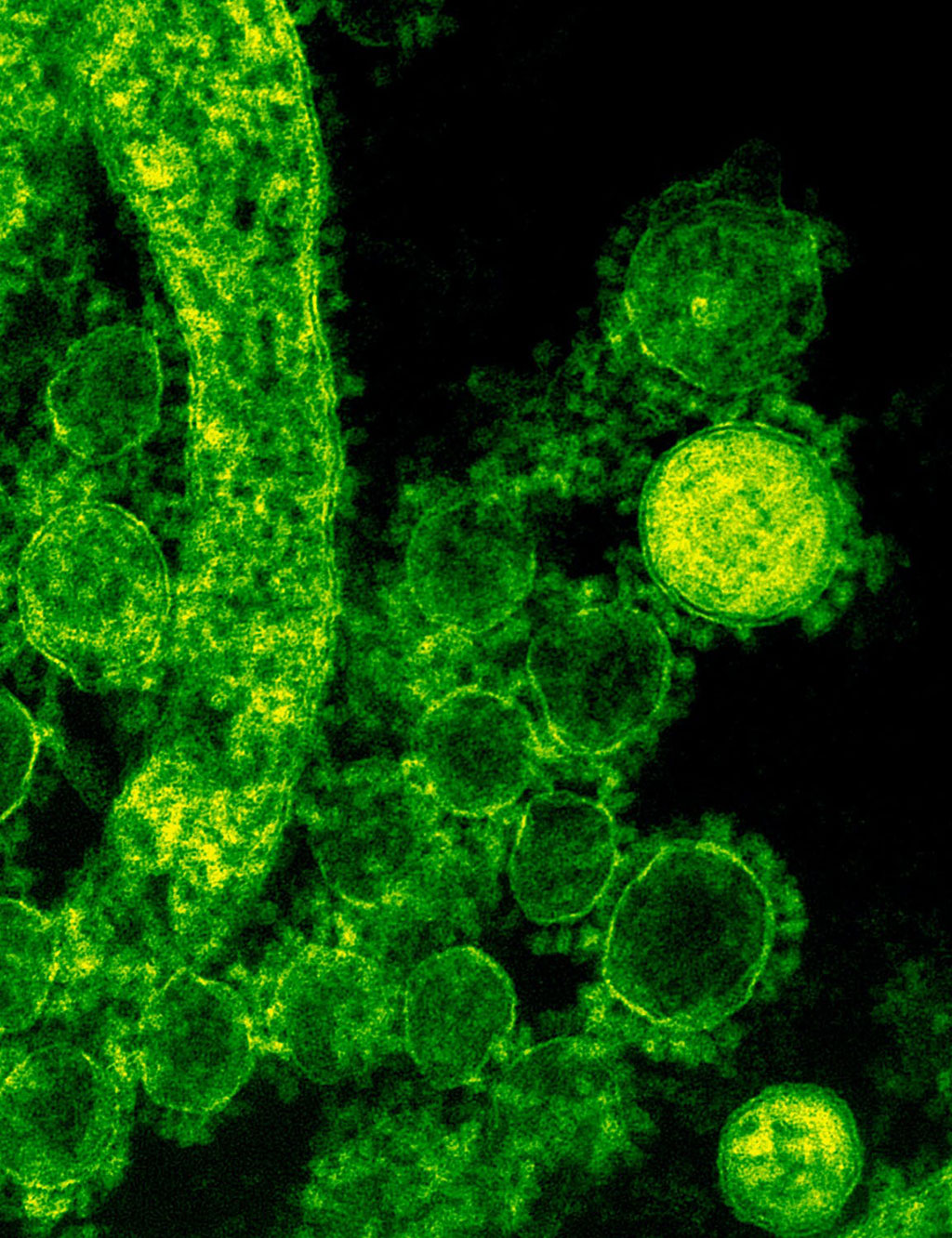 IgD myeloma accounts for about 1% of common blood cancer multiple myeloma and has a worse prognosis. Specific testing for IgD myeloma is available at a handful of reference labs across the US, but takes extra time and expense that may not be necessary and likely will delay the start of treatment. Now, investigators have found that a test for multiple myeloma also holds clear clues that the patient has IgD myeloma, one of its most uncommon and deadly forms.

While there is a specific test for this rare IgD multiple myeloma, the clues from standard testing are sufficient to rapidly initiate aggressive treatment to reduce or prevent kidney destruction by the excessive number of circulating proteins called light chains it produces, according to researchers at the Medical College of Georgia at Augusta University (Augusta, GA, USA). With multiple myeloma, the plasma cells that normally produce a wide range of antibodies to help us fight infection instead produce a single dysfunctional antibody, called an M spike, which leaves us vulnerable to infection and can even attack our bones.

Normally the classic Y-shape of the antibody has two light chains, proteins that form the arms of the Y with an antigen-binding site on their tips which is where healthy antibodies attach to whatever they are attacking. Light chains hook up with heavy chains, which are different, literally larger proteins that form the base of the Y. While more light chains are always produced with this blood cancer, particularly with IgD, excessive numbers are produced that don’t pair up with heavy chains per usual and consequently end up moving freely about in the blood and inundating the kidneys, which normally filter about a half cup of blood every minute, according to the National Institute of Diabetes and Digestive and Kidney Diseases.

In a retrospective review of more than 600 patients with multiple myeloma over 20 years at AU Medical Center, the investigators identified only four patients with the rare IgD multiple myeloma. But test findings were consistent in all four and are a red flag to physicians that it’s likely IgD myeloma and that aggressive treatment is urgently needed. For example, one test commonly used in these patients is protein electrophoresis, which enables the investigators to look in detail at what plasma cells are making based on their unique electrical charge. In all four patients with IgD myeloma, the investigators found multiple bands that reflect both those dysfunctional antibodies and the excessive light chains characteristic of this type of multiple myeloma, rather than just the single, solid band of color that depicts the M spike. They also consistently indicated more of a specific type of light chain, called lambda.

These patients had a mortality rate nearly three times that of patients with other forms of this blood cancer, according to the investigators. They had higher rates of kidney damage and dialysis among the 600 patients whose course was reviewed. IgD-specific testing looks at the heavy chains, to give a more complete picture of the disease, similar to how a urine analysis that turns up a gram-negative bacterium. The patient will go ahead and start an antibiotic course but will still be given a test to determine the specific bacterium. Like that test for a specific bacterium, an IgD specific test typically won’t alter, only delay treatment. The next steps should include clinical trials, comparing patient outcomes when the IgD specific testing is used and when these earlier indicators serve as clues to get started on treatment. Last year, the last year investigators had reported that patients who produce these excessive levels of free light chains could benefit most from early identification and interventions potentially including plasmapheresis to remove some of the circulating light chains from the blood, and dialysis to help the kidneys filter them.

“Light chains are small, get filtered by the kidneys and end up in the renal tubules,” Singh says, referencing the tiny tubes where the kidneys resorb nutrients, fluid and other substances filtered from the blood and which can be rapidly injured. You need to act quickly,” said Dr. Gurmukh Singh, vice chair of clinical affairs for the Department of Pathology at the Medical College of Georgia. “Dialysis with a special filter to capture light chains can prevent kidney damage and chemotherapy can further reduce the number of damaging light chains.”