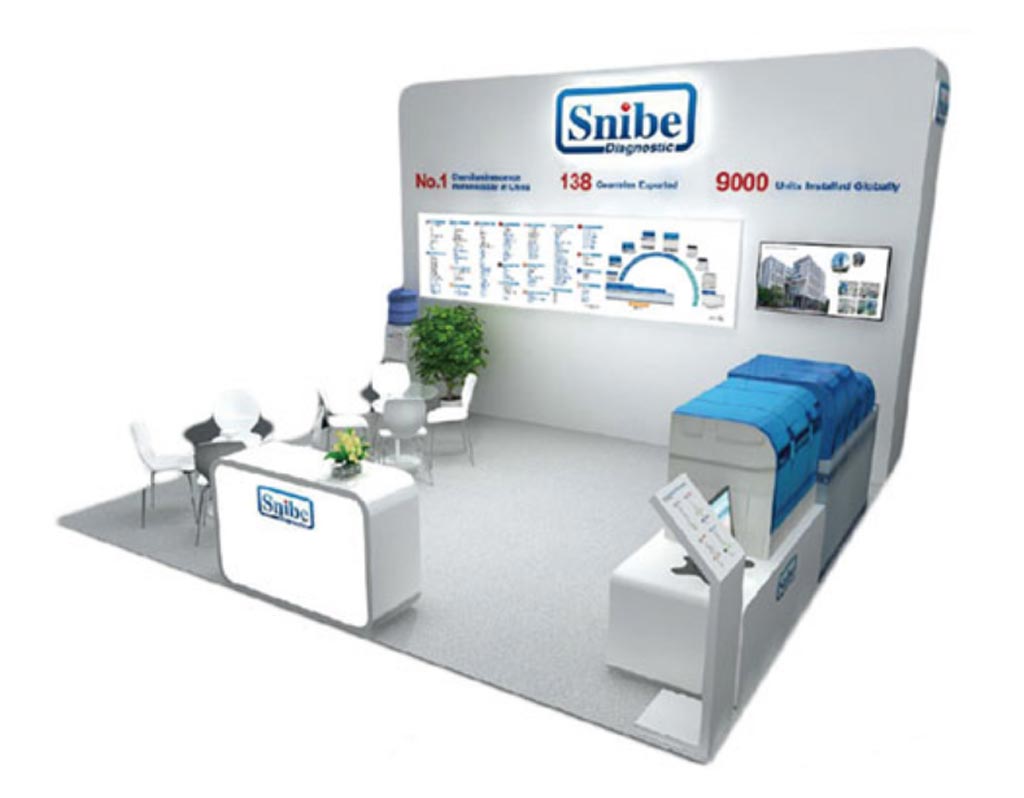 More than 150 exhibitors showcased the latest cutting edge technologies and recent developments in the medical laboratory industry at the second edition of the show. MEDLAB Europe 2018 welcomed more than 2,600 international visitors and delegates, offering international manufacturers a chance to network with over 1,000 medical dealers and distributors from Spain, Italy, France, Germany, Portugal and other countries.

Snibe is a bio-medical company specialized in clinical laboratory instruments and in vitro diagnostic reagents. The company manufactures a range of chemiluminescent immunoassay analyzers and clinical chemistry analyzers. It has achieved several milestones, such as developing China's first automated CLIA analyzer and dedicated kits in 2008 and launching the country’s first integrated system in 2012. Snibe is also the first CLIA manufacturer in China to receive FDA clearance in 2017.

Snibe offers chemiluminescent immunoassay analyzers under the MAGLUMI series and its clinical chemistry analyzers under the Biossays series. Currently, more than 3,000 hospitals in China are using the company’s MAGLUMI CLIA system. Snibe also offers the Biolumi 8000 Integrated Lab System that combines an electrolyte module, chemistry module and immunoassay module in a single platform.