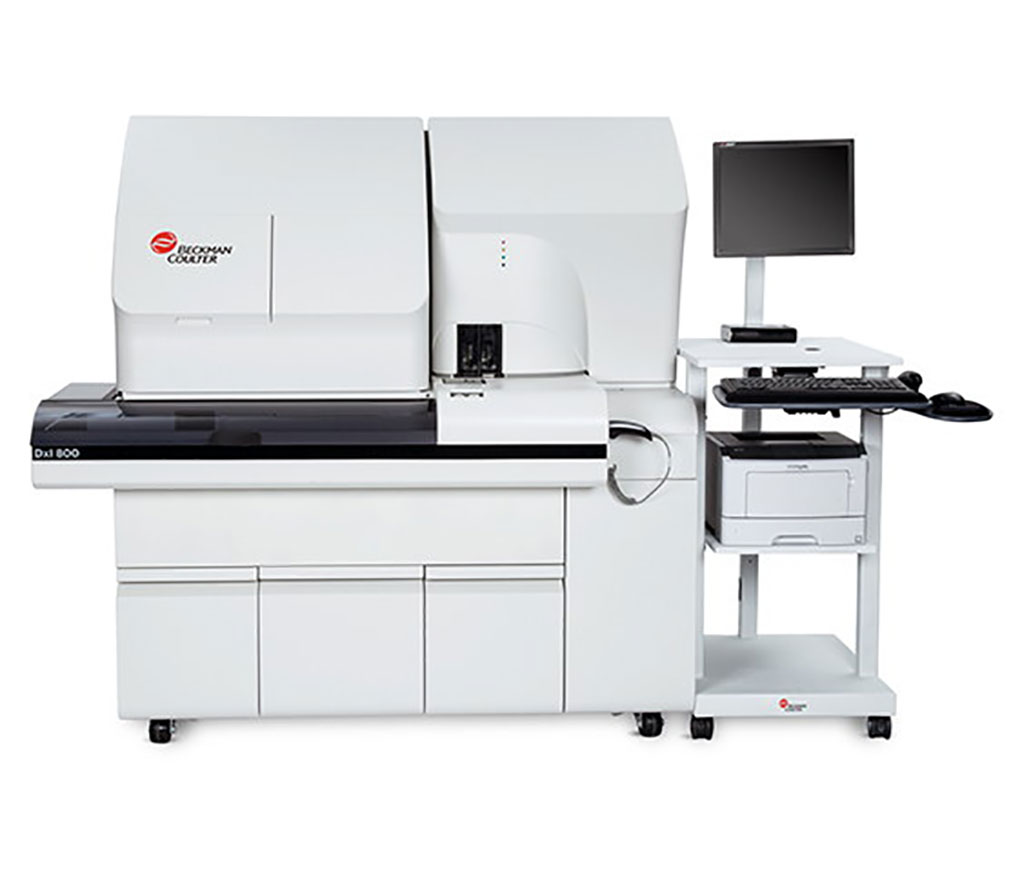 Lung cancer (LC) is one of the most common cancers in the world and is the primary cause of cancer-related death. According to the pathological type, LC can be categorized into small cell LC (SCLC) and non-small cell LC (NSCLC). NSCLC includes squamous cell carcinoma (LSC), adenocarcinoma (LAC), and large cell cancer.

The team reported that the positive rate of the combined detection of seven TAAbs and three tumor markers in lung cancer (37.8%) was higher than that in other three groups. The positive rates of SOX2, GAGE7, MAGE A1, CAGE, CYFRA21-1, and SCCA had differences among the four groups. Compared with the benign lung disease group, only GAGE7, CYFRA21-1, and SCCA differed among the groups. The combined sensitivity of the TAAbs was 29.1% (AUC, 0.594), the combined sensitivity of all the markers was 37.8% (AUC, 0.660), and Youden's index was 0.196. In the lung cancer group, CYFRA21-1 had a significant difference in age and sex, and SOX2, MAGE A1, CYFRA21-1, NSE, and SCCA were significantly different in pathological type and tumor–node–metastasis (TNM). In contrast, p53 and GBU4-5 showed no significant differences in age, sex, pathological type, and TNM.

The authors concluded that the combination of these seven TAAbs and three tumor markers could be useful in early diagnosis of LC, and the efficiency of combined detection was better than that of individual detection. The study was published on May 21, 2022 in Journal of Clinical Laboratory Analysis.