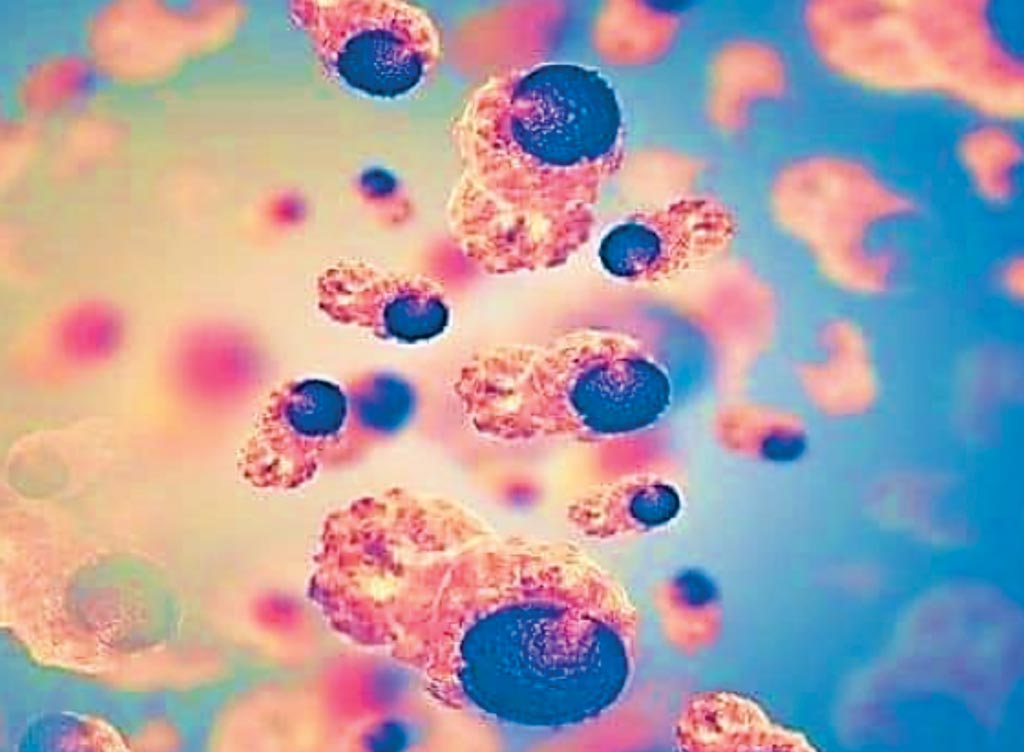 The test uses next-generation sequencing technology to probe DNA for tiny chemical tags (methylation) that influence whether genes are active or inactive. The new test looks for DNA, which cancer cells shed into the bloodstream when they die. In contrast to “liquid biopsies,” which detect genetic mutations or other cancer-related alterations in DNA, the technology focuses on modifications to DNA known as methyl groups.

Methyl groups are chemical units that can be attached to DNA, in a process called methylation, to control, which genes are “on” and which are “off.” Abnormal patterns of methylation turn out to be, in many cases, more indicative of cancer and cancer type than mutations are. The new test zeroes in on portions of the genome where abnormal methylation patterns are found in cancer cells.

The test was developed by GRAIL, Inc (Menlo Park, CA, USA). Scientists at the Dana-Farber Cancer Institute (Boston, MA, USA) and their colleagues analyzed cell-free DNA (DNA that had once been confined to cells but had entered the bloodstream upon the cells' death) in 3,583 blood samples, including 1,530 from patients diagnosed with cancer and 2,053 from people without cancer. The patient samples comprised more than 20 types of cancer, including hormone receptor-negative breast, colorectal, esophageal, gallbladder, gastric, head and neck, lung, lymphoid leukemia, multiple myeloma, ovarian and pancreatic cancer.

The overall specificity of the test was 99.4%, meaning only 0.6% of the results incorrectly indicated that cancer was present. The sensitivity of the assay for detecting pre-specified high mortality cancers (the percent of blood samples from these patients that tested positive for cancer) was 76%. Within this group, the sensitivity was 32% for patients with stage I cancer; 76% for those with stage II; 85% for stage III; and 93% for stage IV. Sensitivity across all cancer types was 55%, with similar increases in detection by stage. For the 97% of samples that returned a tissue of origin result, the test correctly identified the organ or tissue of origin in 89% of cases.

Geoffrey Oxnard, MD, a medical oncologist and lead author of the study, said, “Our previous work indicated that methylation-based assays outperform traditional DNA-sequencing approaches to detecting multiple forms of cancer in blood samples. The results of the new study demonstrate that such assays are a feasible way of screening people for cancer.” The study was presented at the European Society for Medical Oncology (ESMO) 2019 Congress, held September 27 to October 1, in Barcelona, Spain.